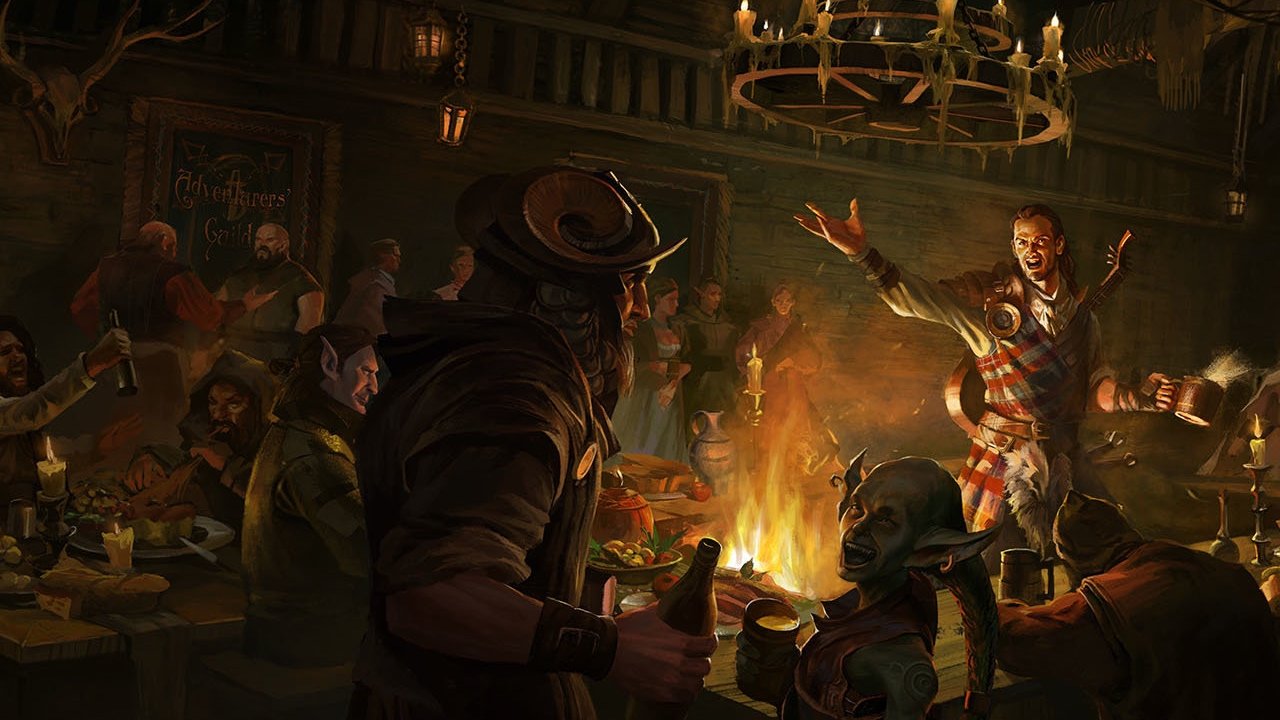 The Bard's Tale 4 is still in development at this time, but developer iinXile Entertainment is looking to sweeten the deal for anyone looking forward to giving it a try.

Founder Brian Fargo took to Twitter to announced that if the team gets "enough wishlists" on Steam for The Bard's Tale 4, the game's price will be lowered, new DLC will be on the way in the form of a new dungeon, and the torch from Darkest Dungeon would be added into the game as a reward.

The so-called "Wishlist Initiative" offers rewards at various tiers, like at 100k: that's when inXile will partner up with Red Hook Studios to bring the Darkest Dungeon torch to the game, which should be a pretty simple goal to reach. It gets better from there, though. At 300k wishlisters, inXile will drop the game's retail price from $39.95 to $34.95. Finally, at 500k wishlisters, the retail price will drop in addition to removing $10 from the purchase price. Also, fee DLC called "The Haernhold" will be available, which will let players explore Kinestria, a realm rife with dwarves, for their support.

If we get enough wishlists for Bard’s Tale 4 we are going to add the @DarkestDungeon torch, lower the price and add a dungeon (after launch).

“Crowdfunding opens up so many possibilities because it allows us to pursue ideas that we might not otherwise and to take creative risks. Our backers helped us get The Bard’s Tale IV: Barrows Deep made, and now we’re hoping that all our fans can help us spread the word about it, and in doing so, unlock rewards for themselves and help make the game that much more accessible for the wider gaming audience out there. Putting a game on your wishlist costs nothing, yet can mean everything to an indie studio like us. With this initiative, we’re hoping to have it mean something extra for our fans, too," said Fargo.

Currently, The Bard's Tale 4: Barrows Deep is scheduled to launch on PC on September 18, with PlayStation 4 and Xbox One debuts later this year, though there isn't a proposed date for those releases just yet.