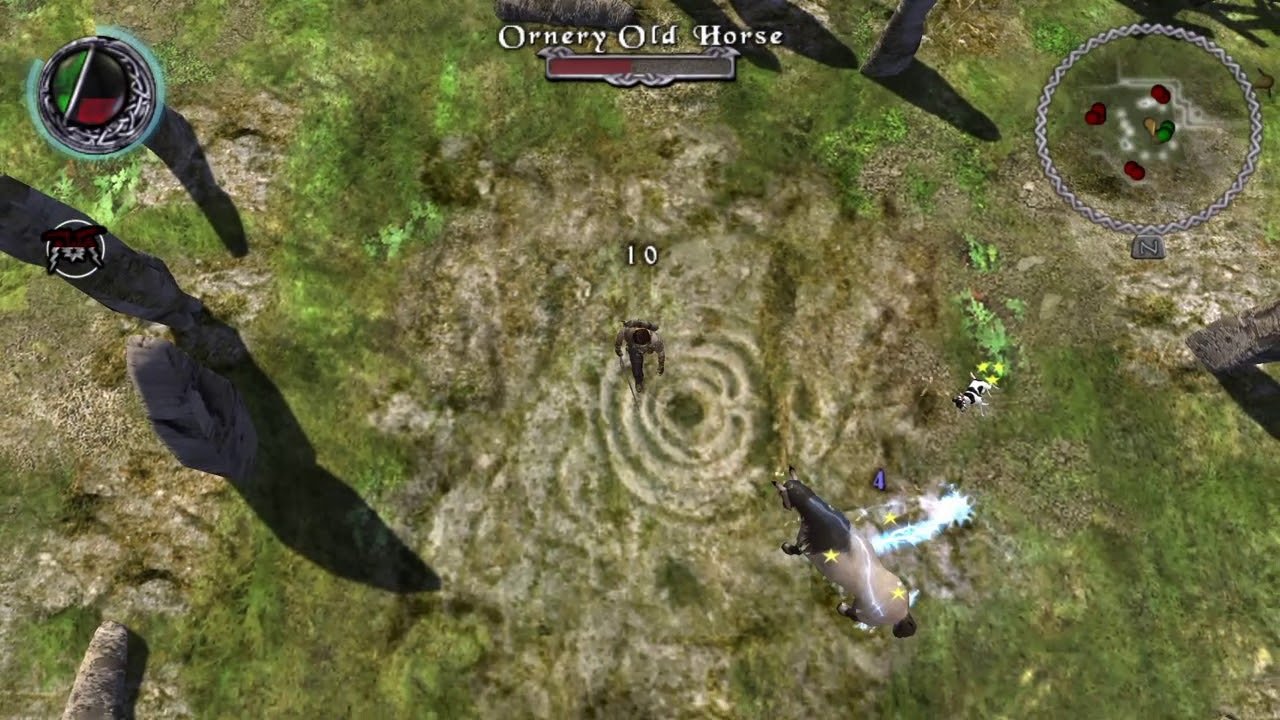 inXile Entertainment's The Bard's Tale Trilogy Remaster is out now

Did you miss out on the original The Bard's Tale trilogy? Looking to look back further in the ever-growing catalogue of PC classics for something to play? inXile Entertainment's The Bard's Tale Trilogy is available today, which should scratch that classic gaming itch nicely. It's up for grabs on both Steam and GOG, retailing for $14.99.

The set includes all the original The Bard's Tale games, including Tales of the Unknown, which is available at launch. Both The Destiny Knight and Thief of Fate will be heading to retail later this year. You don't need to worry about emulating the games or doing anything potentially frustrating with your computer to get them to run, either – just the games and the desire to experience an awesome set of games with some pretty compelling dungeon crawling elements.

This new set of games lets you pay as either a male or female character across all three of them as well, including alterations such as updated equipment and inventory management, automapping, and a slew of other useful new processes.

After the rest of the games are out alongside the first volume, a new Legacy Mode will be released as well, meant to help players scale up the difficulty to match more of that of the original games from the '80s, though inXile hasn't explained exactly what all that will entail at this time. If this all sounds intriguing, though, you might want to clear your gaming plate to investigate The Bard's Tale, which will reward you with dozens of hours of awesome. Trust me, I've played some of the originals.

Twitch taking action against over 7.5 million accounts suspected of botting