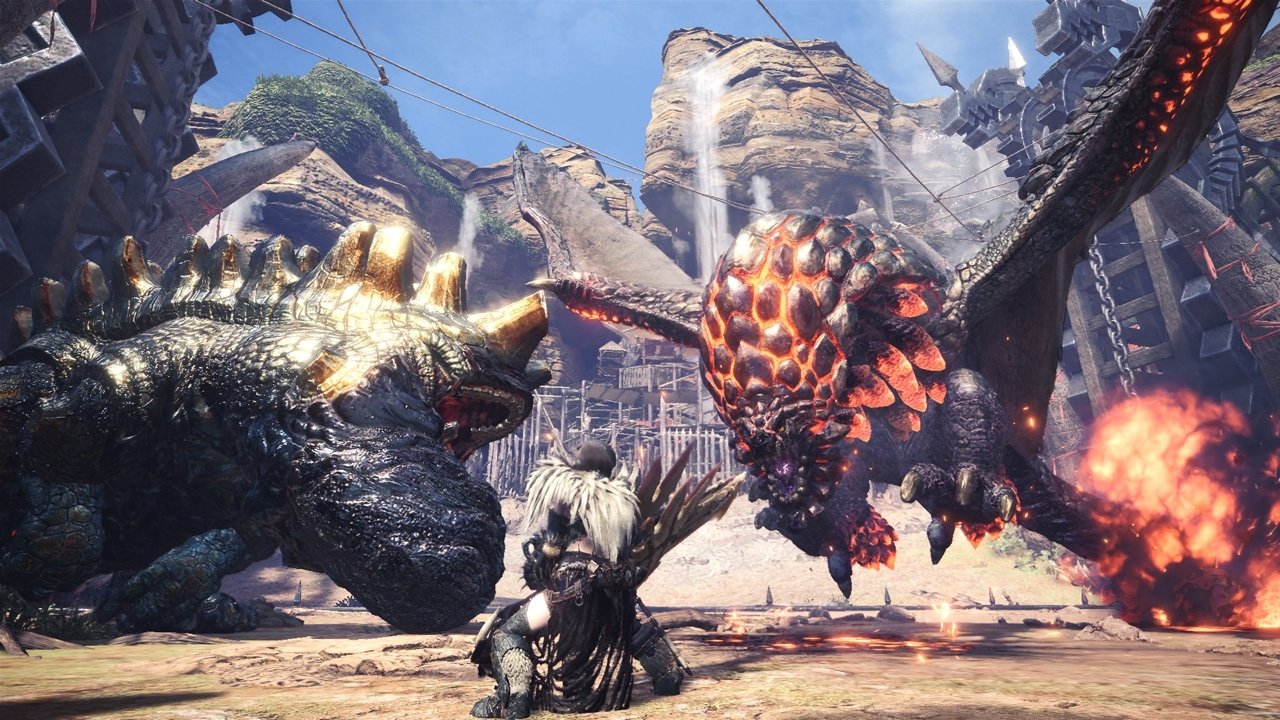 After publisher Tencent licensed Monster Hunter: World for publishing in China via the giant's platform WeGame, it seemed the future was bright for the company in terms of revenue brought in by the massively popular game.

That has turned out not to be the case, as the company has pulled the title from WeGame. This wasn't a decision made by Tencent, though, not by a long shot – the license for the game was pulled from the country following a series of complaints. Just like that, the game was taken offline, and as a result Tencent has lost 150 billion of its potential revenue to be earned from the game.

Just as Tencent had to end up altering PUBG for release in the Chinese market, that's probably what will end up having to happen here if Monster Hunter: World is to be sold in the country, though there's no indication of that happening just yet. PUBG was edited to be more sensitive of traditional Chinese culture and "moral" standards, though there isn't any real indication of what the complaints levied against the game it just yet.

Unfortunately, this spells out obvious trouble for the company, which also found that its shares dropped over 3 percent since the game was removed from the platform. Since then, stocks took another 2.3 percent hit on Wednesday, which also caused Goldman Sachs to slash its price target fo Tencent once more by 7 percent. Of course, for a company like Tencent, $15 billion is still pretty much a drop in the water – they're almost assuredly going to be okay.