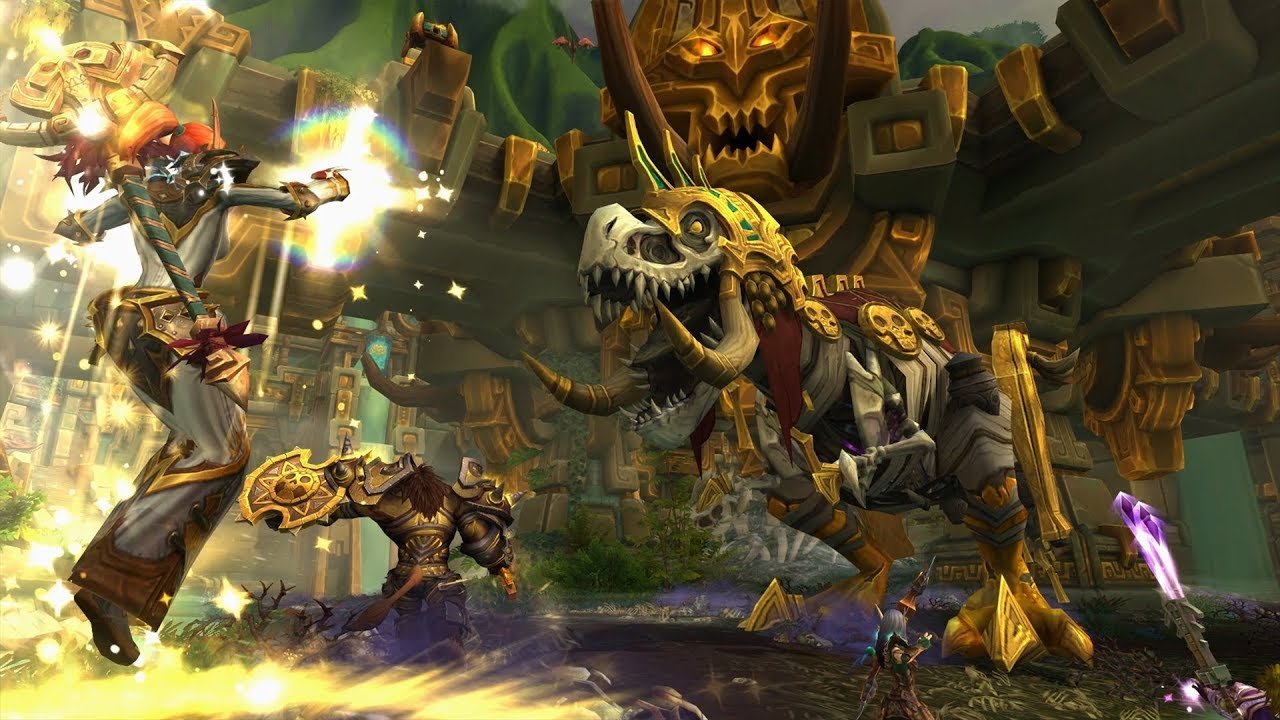 Ion Hazzikostas, also known as "Watcher" to those in the World of Warcraft community, has been selected to deliver the PAX West 2018 keynote this year. The game director of World of Warcraft will lead the program, titled "Storytime," as PAX West 2018 kicks off from August 31 through September 3 at the Washington State Convention Center in Seattle, WA.

"Watcher" has been at Blizzard for ten years following a law career, and has done quite a few things in his years at the company, including balancing classes, designing raids, and maintaining the achievement system for Wrath of the Lich King. World of Warcraft: Battle for Azeroth is his latest conquest, which releases officially tomorrow, August 14. If you're a fan of the game, you might want to take some time to head out and see what he has to say, especially from the earlier days of WoW.

“There really are two worlds - one before World of Warcraft, and one after,” said PAX co-founder Jerry Holkins. “I can't wait to hear Ion Hazzikostas share some stories from the early days of WoW all the way up to the release of Battle for Azeroth.”

Some of the Shacknews crew will be living it up at PAX West, so be sure to stay tuned for awesome content that's coming out of the show, and let us know what you're most looking forward to seeing and hearing about!