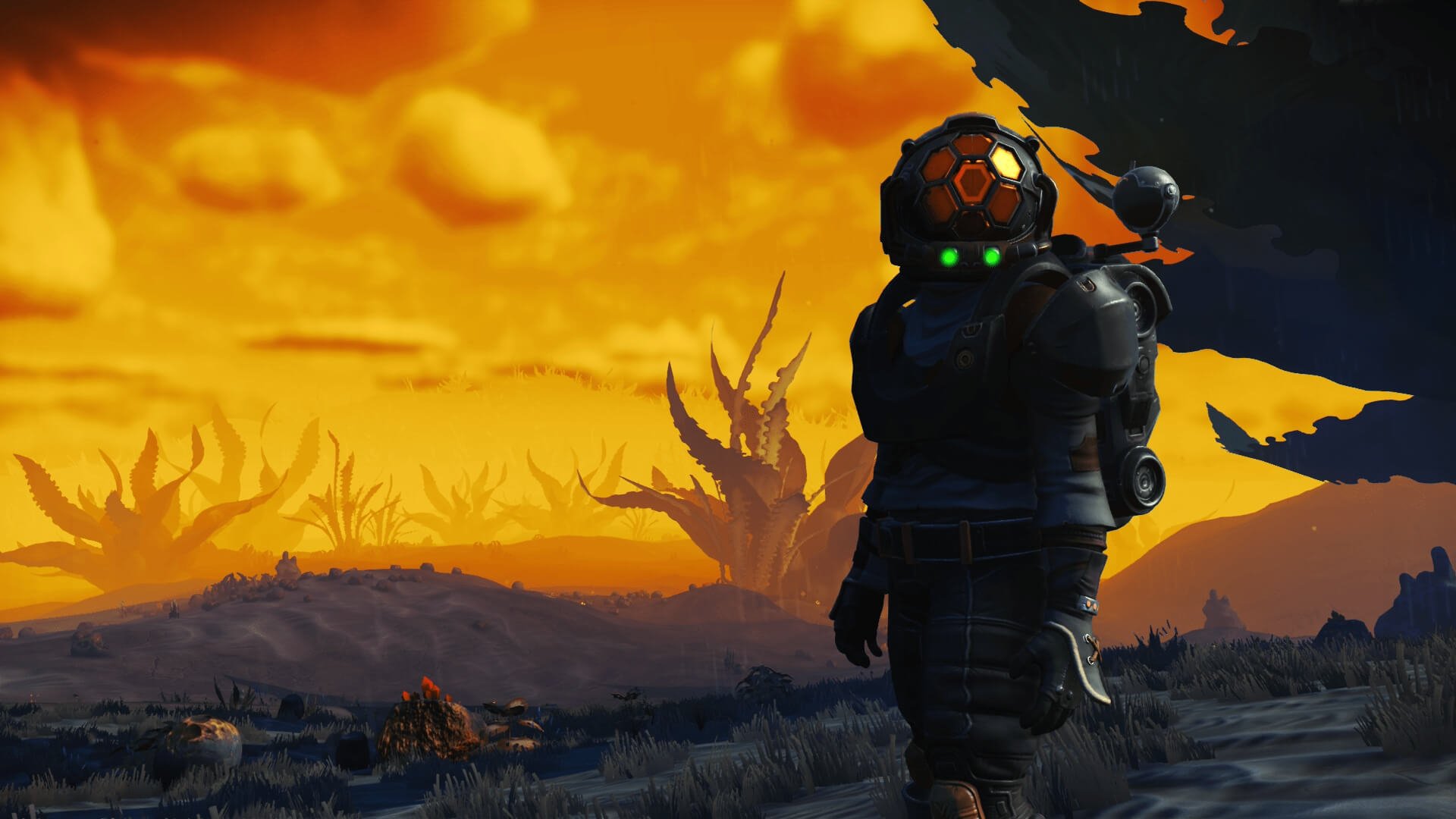 Now that the open-universe game No Man's Sky has hit the PC platform alongside the Next update, there's a lot of work that the crew at Hello Games has had to do to make sure things are running smoothly across all platforms. Just as surely as the sun rises to the east, a new update has arrived for No Man's Sky Next, this time offering up fixes for a number of different crashes as well as tweaks to everything from the UI to textures, hit boxes, mission markers, and more. Keep reading to learn all of the changes in the No Man's Sky Next version 1.55 update.

Here's the full list of patch notes for the No Man's Sky Next update version 1.55 as provided via the official No Man's Sky website. It's quite a massive patch, so the patch notes make for a hefty read:

No Man's Sky has gone through quite the transformation since its less-than-stellar release; so much has changed, in fact, that the game won the Shacknews Most Improved Game award for 2017. To stay on top of all the latest changes, including patch notes for various updates and details about new changes introduced through the Next update, be sure to head over to Shacknews' No Man's Sky home page.