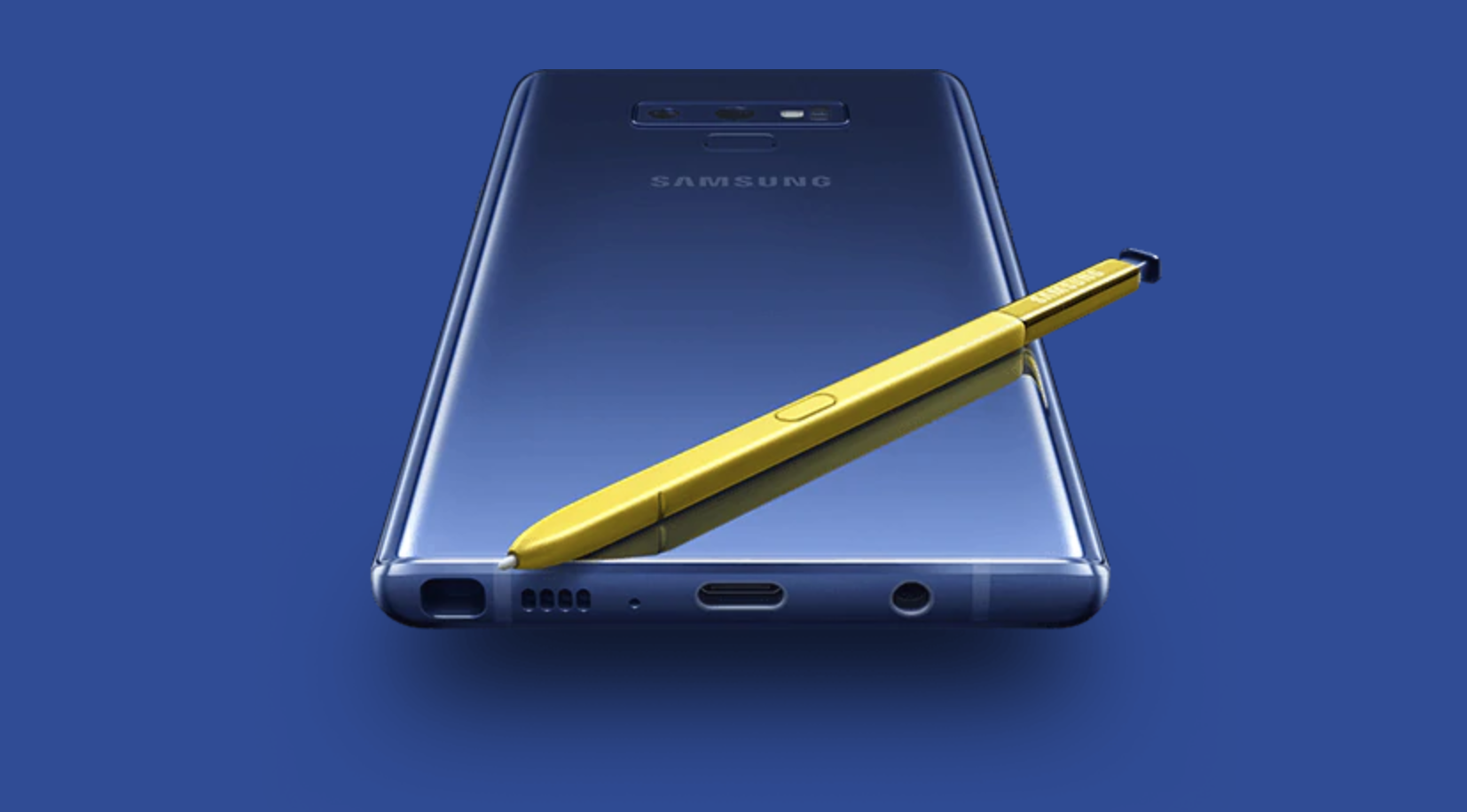 While it may still have that "new and shiny" appeal, the Galaxy Note 9 isn't radically different from the Note 8. It's retained many of the features of the model that came before it, though the phone's dimensions, display, and screen are still the same, only a bit slimmer.

The phone is powered by a Snapdragon 845 chip, with 128GB of storage on the cheapest model and 512GB if you want to pay a little more cash. That means it'll be coming with Android Oreo installed when you get it in your hot little hands, and it'll be raring to go for Android Pie when it finally makes its debut.

Most importantly, the phone's S-Pen, or the stylus that goes along with it, is Bluetooth-capable and comes in a variety of colors. It looks like a decent addition tot he overall package, even if you're not typically someone who uses the pen a lot, as it still has some decent practical uses.

The battery life has been improved dramatically, with a 20% increase over the Note 8's, which hopefully means there aren't any explosions to be had or any weirdness that goes hand in hand with the phone's battery pack.

How much will the new phone set you back? The smaller, 128GB model, starts at $999. The 512GB option is $1249. Pre-orders are already open if you think you need a new Android phone right now, or if you're looking to upgrade, and you can have it as early as sometime this month. But really, do you need it? Do you really need it? That's debatable. But hey, I'm not here to judge. You do you, after all.