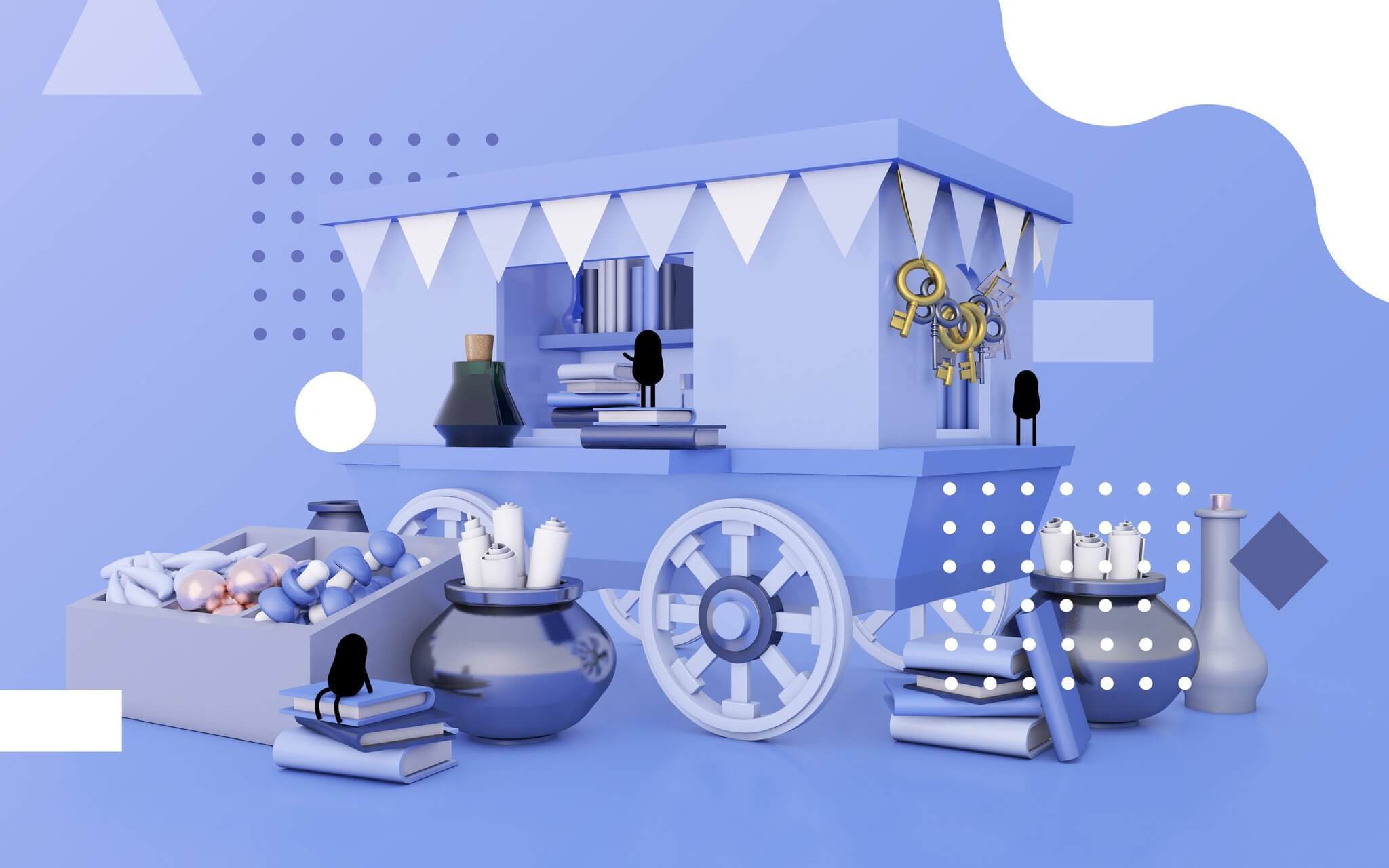 Discord is hopping on the "diverging from Steam" bandwagon, as the chat platform has just announced a beta version of a new storefront: the Discord Store. The new storefront, which has a very, very simple name, is Discord's very first attempt at delivering games directly to users, and it's going to begin rolling out to around 50,000 Canadian users first before the rest of the world gets to have a spin with it.

The store will offer games from all across the gaming spectrum, from indie developers to larger publishers, and it will offer a new type of monetization for the popular chat client. Beta participants will be selected out of a pool of Discord Nitro subscribers and given access to a new game subscription service, which will also allow them to buy games directly through Discord. Discord Nitro is $4.99 a month or $49.99 a year.

There will also be a "First on Discord" list of titles, comprised of indie games that Discord will work to bring to fruition. They'll be up for grabs for a short period of time first on Discord, and then they'll be released elsewhere. There'll also be a new Universal Library feature that's going to let users opt to allow Discord to scan their computers for games, then launch them directly from Discord. It's certainly an interesting idea, and one that you should be able to try in the near future, when it's all out of beta.

If you want to check out the full announcement, head over here to the official Discord blog. It's an admirable attempt of the platform to make a play at becoming a large gaming storefront, but we'll have to see how it ends up comparing to Steam. Will you be giving it a try or are you more interested in relegating it to all your chatting needs?

Bakugan: Champions of Vestroia is the latest game from WayForward