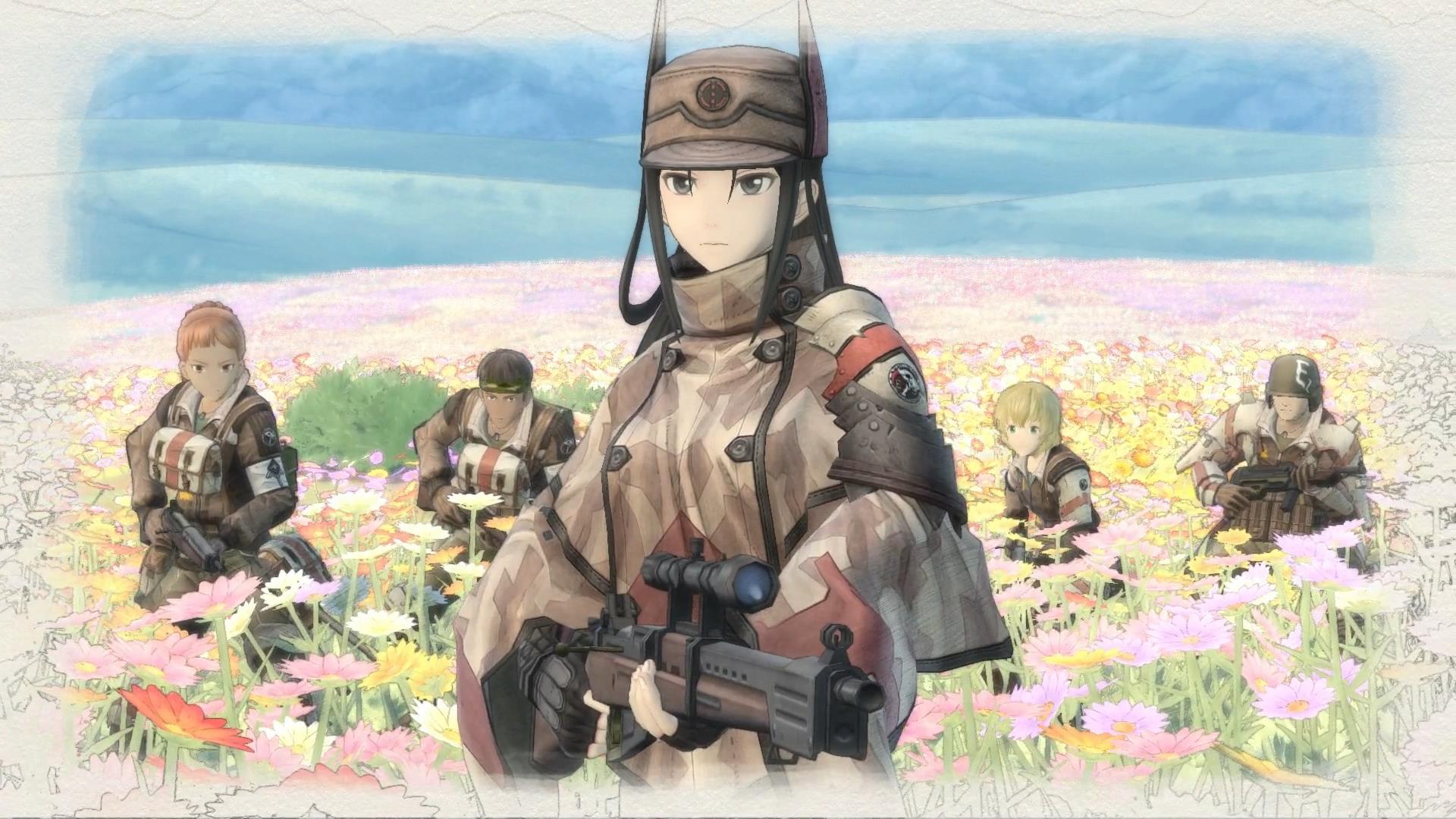 Valkyria Chronicles 4 is only a month away, but you can get your hands on it early and try it out ahead of the full debut with a free demo that's out and available now on PlayStation 4 and Xbox One. Nintendo Switch owners will have to wait a bit, but everyone else can check out this awesome-looking entry in the long-running Valkyria series now.

The game follows the journey of two important characters: Claude Wallace and Riley Miller, both fighting for the Federation and taking up arms against the malevolent Empire. The demo will let you play through the game's prologue and the first two chapters ahead of its full release on September 25. You also get to play through a new bonus mission that was created specifically for the demo, so it's well worth taking a peek at even if you're trying to save yourself for the full game.

You'll also get to keep your save data from the demo, so make sure you don't delete your data when finished, or you won't get the levels, experience, items, and wealth you earned during your play through. You'll also get a special in-game accessory for taking part in the demo.

Valkyria Chronicles 4 is currently slated for release on September 25, and it's currently available for preorder if you're interested in picking it up.

Yes, you can pet the dogs in Ghostwire: Tokyo