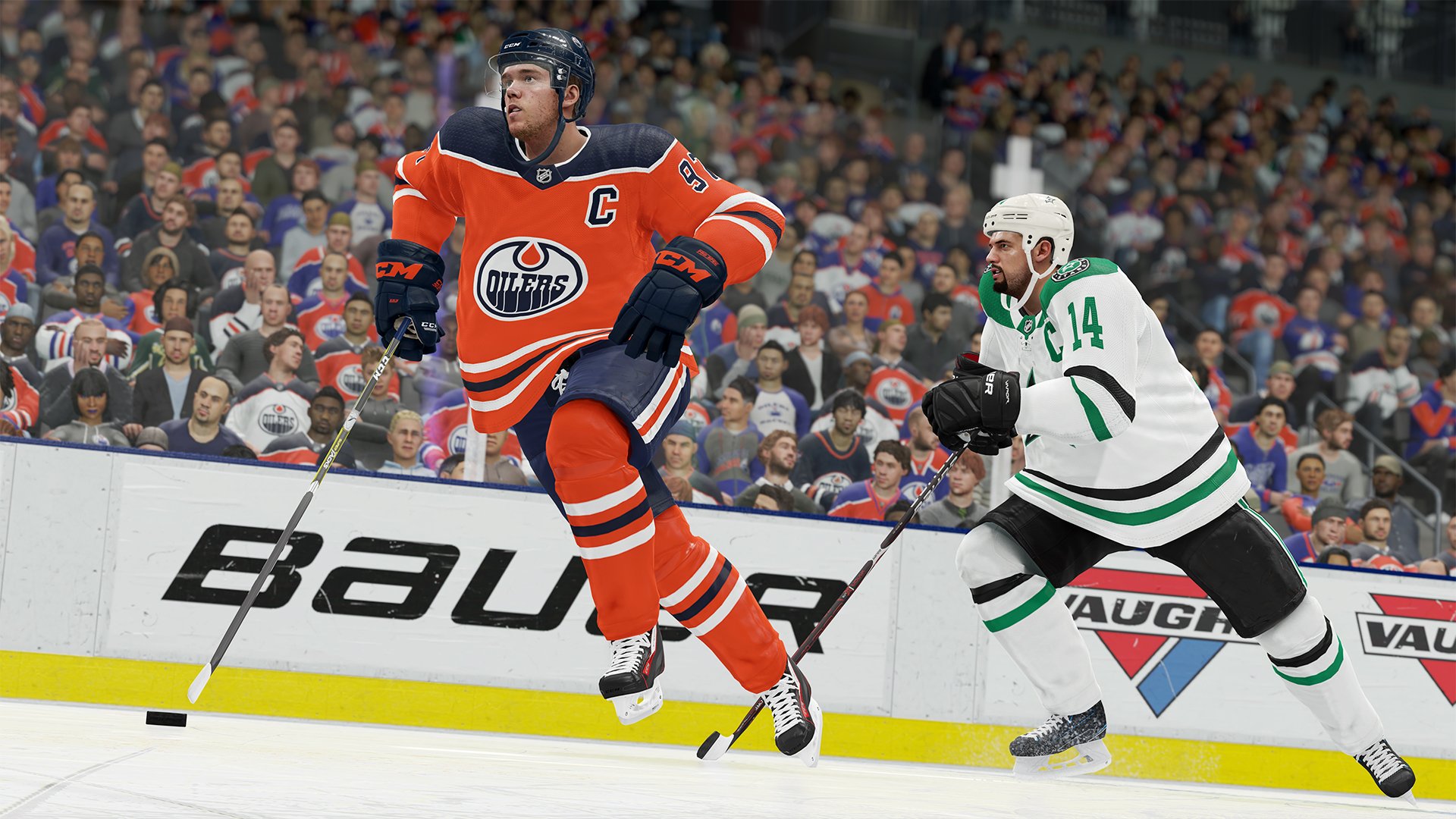 As a huge hockey fan who makes his living in games, I’m critical of the NHL franchise and the iterations that have come out over the past few years. It’s my firm belief that gimmicks have taken priority of core gameplay improvements, but it appears that EA Canada has potentially struck a balance with NHL 19.

NHL 19 will still have the gimmicks; that’s not avoidable as audiences get younger. However, with some improvements to the movement system via the Real Play Motion (RPM) technology that will be in NHL 19, gimmicks quickly turn into features that are supported by the core gameplay. I had a chance to preview NHL 19 at EA Play in Los Angeles, and the gameplay we’re showing you today was from an extensive hands-on session enjoyed by Asif at another event. Both of us have been able to feel the difference in how skaters move.

Watch the video above to get a feel for what the Ones game mode will be like, and pay attention to the movement of players, including the hits. It all feels more detailed than it has in past years, and we can’t wait to get our hands on the final release to give it a proper review and see where the final product lands.

NHL 19 is scheduled to release on September 14, 2019 for the PS4 and Xbox One. Unfortunately, it won’t be heading to PC like Madden NFL 19, but hopefully that will happen sooner rather than later.