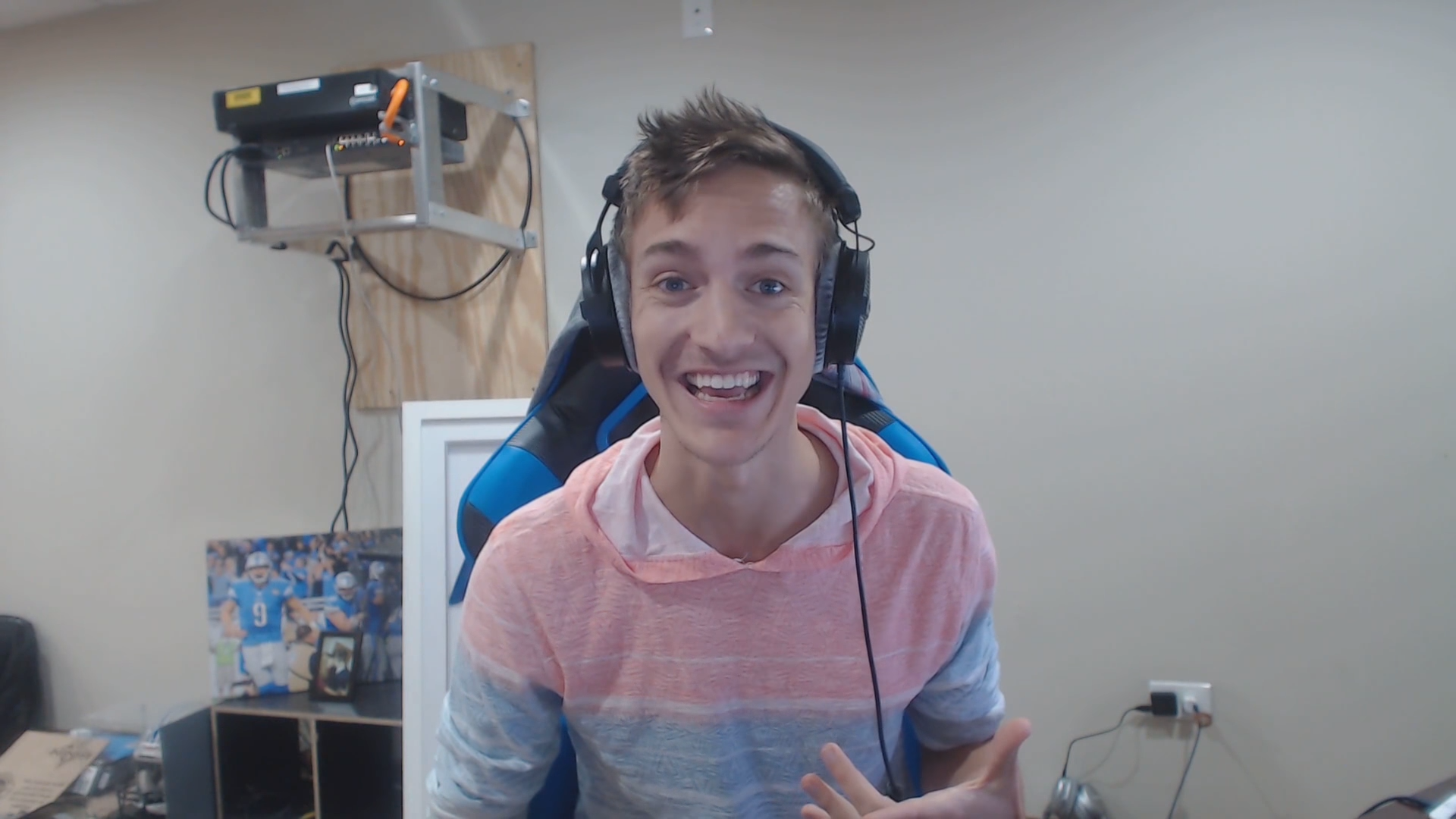 Popular Fortnite streamer Tyler "Ninja" Blevins has reached an incredible milestone: He's the first Twitch streamer to reach 10 million followers on the platform. That means as tired as I am of hearing about and writing about Ninja, we're going to be hearing a lot more about him in the future, as people still continue to flock to his streams. It's an impressive milestone that took him seven years to achieve, and it looks like the only way to go from here for Ninja is up.

Ninja originally started streaming back in 2011a after playing Halo 3 professionally and swapping to H1Z1, then PlayerUnknown's Battlegrounds. When he started playing Fortnite in September 2017, he quickly started amassing followers, even playing with personalities like Drake. His skill and personality tend to attract viewers (if Fortnite is your thing, after all). He makes $500,000 a month from streaming alone, though it seems all that cash still couldn't keep him from letting out a racial slur while rapping on stream. Funny how that happens!

First streamer on twitch to ever hit 10 million followers! This milestone is seriously ridiculous and the one I am most proud of. I have been streaming for a very very long time... and I cannot express how grateful I am to be in the position I am in.

At any rate, look for more Ninja on your timelines soon, as the Ninja fever is going to continue to spread for the foreseeable future.