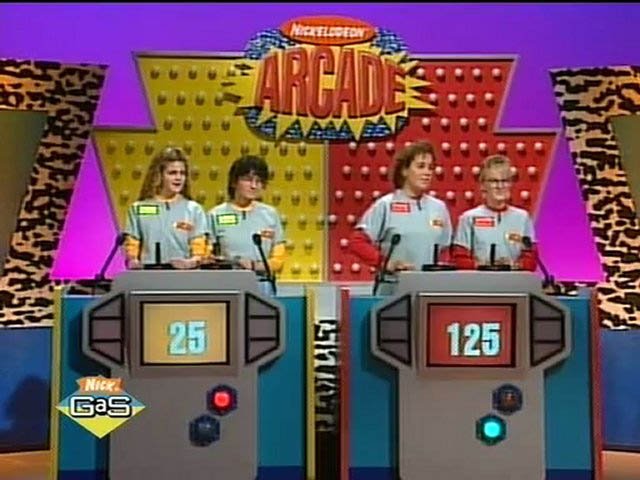 Shack's Arcade Corner returns with one of the coolest parts of childhood for those of us who grew up in the late '80s and '90s. Yeah, you got that right. We're talking about Nick Arcade.

This popular arcade show aired on Nickelodeon in 1992, and featured tons of awesome games that contestants were locked into fierce combat with. Hosted by Phil Moore, it even featured a live-action segment where players went "into" a special game for a challenge that could net them special prizes. It's all so wonderfully '90s, and it feels like slipping into a big, cuddly robe and curling up with childhood when you go back and look at it now.

Enjoy the rush of nostalgia as you sail through this riveting episode of Shack's Arcade Corner. And dig those contestants' hair. It's really something, isn't it? Those jeans, too. What a time to be alive.

Like what you see? Don't forget to check out the Shacknews and GamerHub.tv YouTube channels for all the things you may have missed. We've got tons more just like this waiting for you to discover!