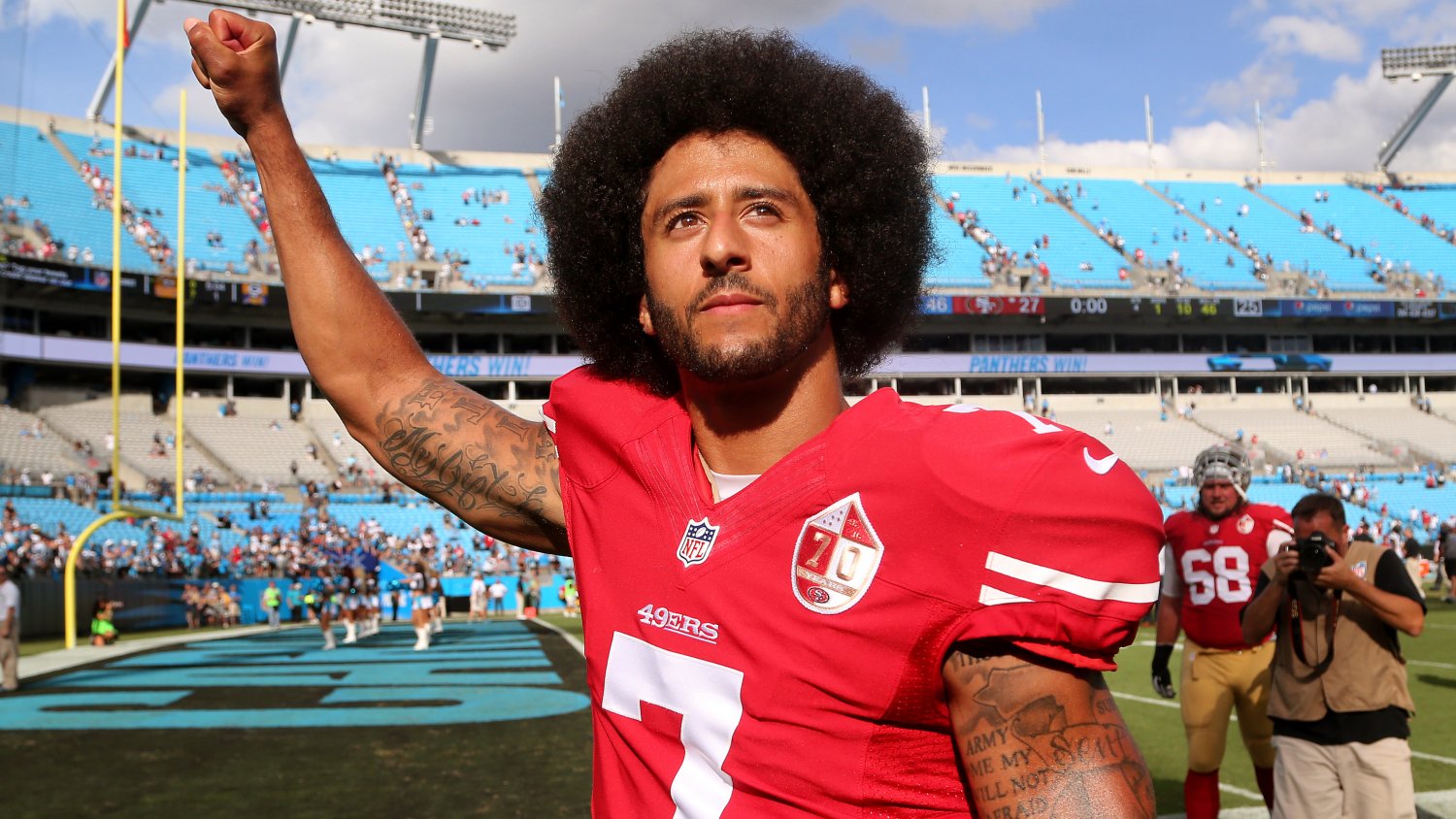 EA Sports has apologized for the error, citing a misunderstanding between members of the development team:

Hey man, we screwed up plain and simple. Gonna get it fixed right away. pic.twitter.com/cP9lRpy3xL

Wait, did Madden bleep out Kap? 🤔

Considering Madden 2019's E for Everyone rating, it stands to reason that foul language will be blocked out of the licensed music utilized in the game's soundtrack. To bleep out a person's name, though, is strange. It arguably does more harm than just including the lyric, which is simply a creative move from an artist and not some sort of representation of Kaepernick in the game.

For those unfamiliar, Colin Kaepernick is the NFL quarterback that utilized his platform as an athlete to speak out about injustices in the US. One specific aspect of his protests is kneeling during the National Anthem before the start of a football game. He originally sat during the anthem, but, after consulting with US Army veteran Nate Boyer, started kneeling instead. Various NFL owners and fans took issue with his kneeling, ignoring the circumstances around it. Further, owners worked with players other than Kaepernick on middle-ground solutions while Kaepernick continued kneeling, creating programs like the Know Your Rights camp, and more. To this day, the NFL and NFL Players Association have reached a standstill on a policy surrounding kneeling and Colin Kaepernick continues to not be employed in the NFL.