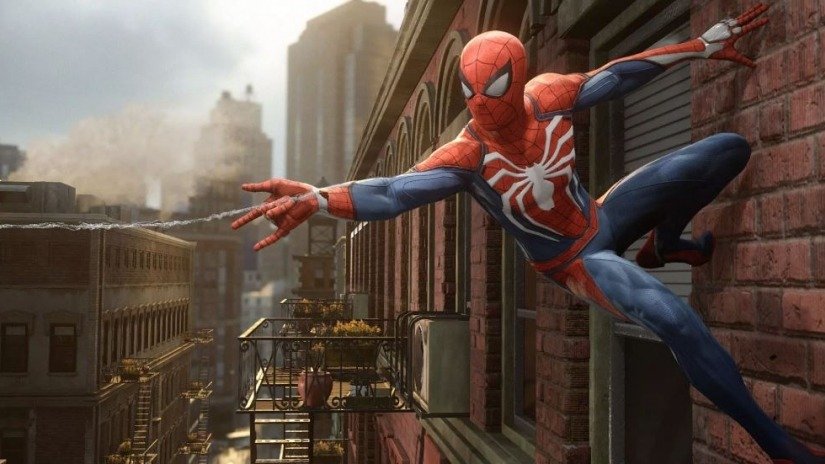 Marvel's Spider-Man is the slick, cinematic take on Spidey that gamers have been waiting for, and from the look of things, it's certainly going to deliver. Shacknews spoke with Insomniac Games' Ryan Smith, game director on the upcoming PlayStation 4 exclusive, about what we can expect to see from the upcoming spidery adventure.

Smith spent 10 years at Insomniac Games, beginning work as a programmer and working his way through the ranks in tech. With Spider-Man, he finally transitioned into the role of gameplay director. His enthusiasm for the brand is palpable, and as such will translate well into the game's oodles of content. He's been a lifelong Spidey fan, which is of course a great sign!

"I couldn't even remember when I first heard of Spider-Man because it's been part of the culture for so long. My aunt sent me some old pictures and I'm five years old, wearing a Spider-Man shirt!"

That also means Smith is dedicated to making the game the best it can be, so it will resonate with Spidey fans.

The Insomniac team was focused on making sure players felt like an experienced Spider-Man from day one, and it shows! Check out the interview above for the full scoop on some of the background processes that went into making the game one of the coolest Spidey's seen just yet.

Don't forget to check out the Shacknews and GamerHub.tv YouTube channels for more awesome videos and additional Spider-Man goodness.

Dreams review - A vast creative toolbox tailored to the imagination