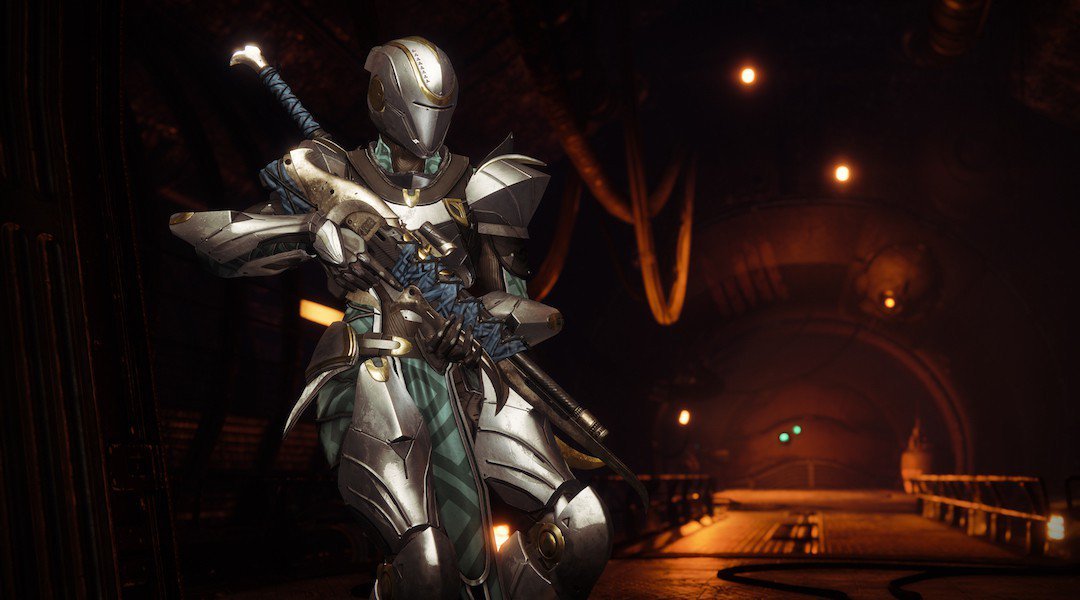 How to Get Elemental Orbs in Destiny 2

How to Get Elemental Orbs

Generating elemental orbs is as simple as killing enemies with a specific element type. What this means is that if players want to generate Solar orbs, they must kill enemies using Solar weapons and abilities. The reason for all this elemental orb generation is that upgrading the Solstice of Heroes armor requires elemental orbs.

Though Bungie likely intended players to earn these orbs while simply playing Destiny 2 at a leisurely pace, it is definitely quicker to find a good elemental orb farming method and get it out of the way. A great method of farming elemental orbs early on is to go to the European Dead Zone and participate in Heroic Public Events, this will also help unlock the Moments of Triumph rewards.

Another excellent farming method can be found in the Leviathan raid, specifically in the underbelly of the ship. This area can only be accessed by inputting the underbelly code, which requires a few players, but it will make the farming a lot quicker. Find a room with the security robots (the Engine Room is the closest), enter the room and set off the alarms, high-level enemies will start pouring in, giving players dozens of enemies to kill. With all the enemies dead, leave the room and let the doors close, this will allow the security robots to respawn. Repeat this process as many times as desired.

Take the time to look over the Solstice of Heroes armor upgrade requirements and try to group similar tasks together. By knocking out two or three armor tasks in one location, you will be able to quickly upgrade the armor from uncommon, to rare, and then to legendary. Be sure to swing by Shacknews’ Destiny 2 complete strategy guide for more farming tips.