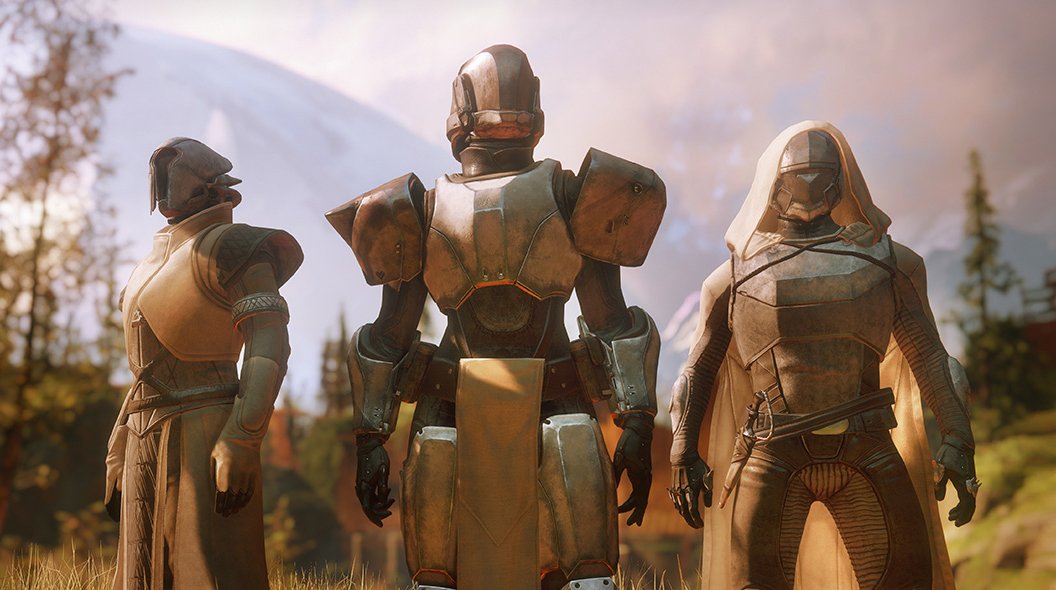 How to Start Solstice of Heroes in Destiny 2

Moments of Triumph has made its first appearance in Destiny 2 in the form of Solstice of Heroes, a limited-time event that celebrates another year of Destiny. Players who are looking to pick up the unique armor and all the other cosmetic items will need to know how to start Solstice of Heroes, especially if the Statue of Heroes doesn’t work.

How to Start Solstice of Heroes

Starting up the Solstice of Heroes event in Destiny 2 is as simple as flying to the Tower. The Tower is found in the middle of the Director, and is accessed by selecting the Traveler. Once at the Tower, players should go to the middle of the area, near where the Postmaster, Tess, the Cryptarch, Zavala, and the Gunsmith are located.

In the middle of the Tower will be a large monument called the Statue of Heroes. To start up the Solstice of Heroes, players will simply need to approach the statue and interact with it to “Reflect on the Past” and be taken to a new location.

For some players, the Statue of Heroes might appear broken, with no interactive button appearing – if this happens, simply go to orbit and then go back to the Tower. Reloading the session should fix the Statue of Heroes, allowing players to begin completing the Moments of Triumph.