Virtual reality is a few steps away from being a mass-consumed piece of technology, but some analysts and journalists have started humming a tune with "dying VR" in the lyrics. HTC isn't hearing it. "News of the so-called death of VR comes once a year and is greatly exaggerated," the team says. Further, the team dug right into analyst data and an article from Digital Trends while breaking down a handful of reasons VR is doing just fine. 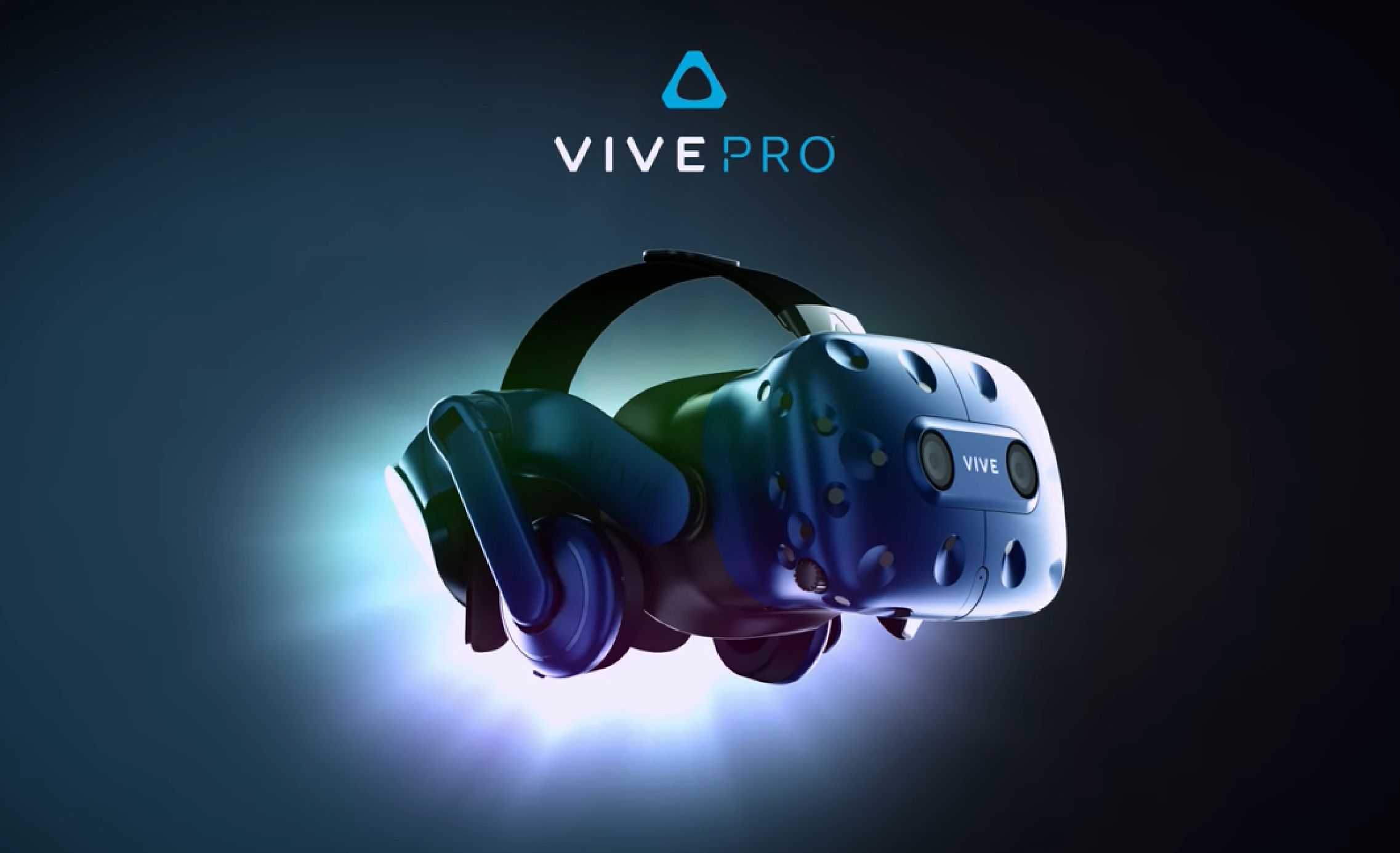 On analyst information being shared, the Vive team had four specific points highlighted in a blog post:

On the claims that sales have tapered off a great deal, the team points out that it's because HTC sold out of Vives. "For a consumer electronic product in its third calendar year, this continued trajectory is nearly unheard of," they added. "Don’t worry, though: we are ramping up production of the original VIVE and units will continue to roll out to online and retail over the coming weeks." Additional information, like a revenue market share breakdown for Q1 2018, can be found in on the website. 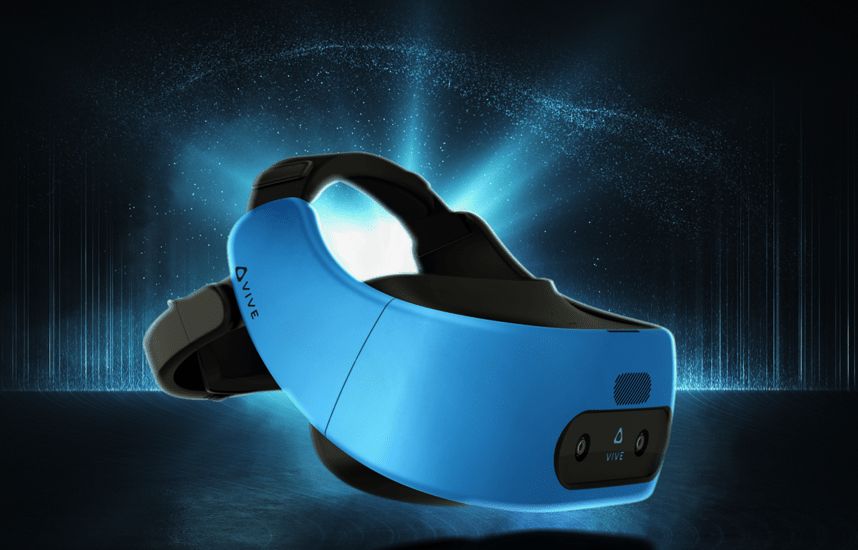 There are a wealth of factors that point toward the success of VR and the many investments into the technology across various industries at least hint that the potential is recognized. Creators like Bethesda's Todd Howard, who believes VR will blossom in its third generation, focus on specific points of impact for VR. The fact is, immersive tech has cast a wide net and we'll just have to continue to watch how things unfold. As far as what may be a key step for interactive VR's evolution, I'd suggest taking a look at what Valve is working on. Stay tuned to Shacknews for more updates.

Rumor: PS5 to be revealed next month in New York

Doom Eternal will feature a roguelike difficulty higher than Nightmare