Secret Quest in Destiny 2 - Path to the Black Spindle?

A new secret quest in Destiny 2 is leaving players completely confounded. No one knows just what the mysterious mission is supposed to do, but we do know that it opens a portal to a new area where players must complete the quest within a 20 minute time limit. Some players are theorizing that this quest may be the path to the Black Spindle, we can't yet confirm that is the case.

How to Start the Destiny 2 Secret Quest 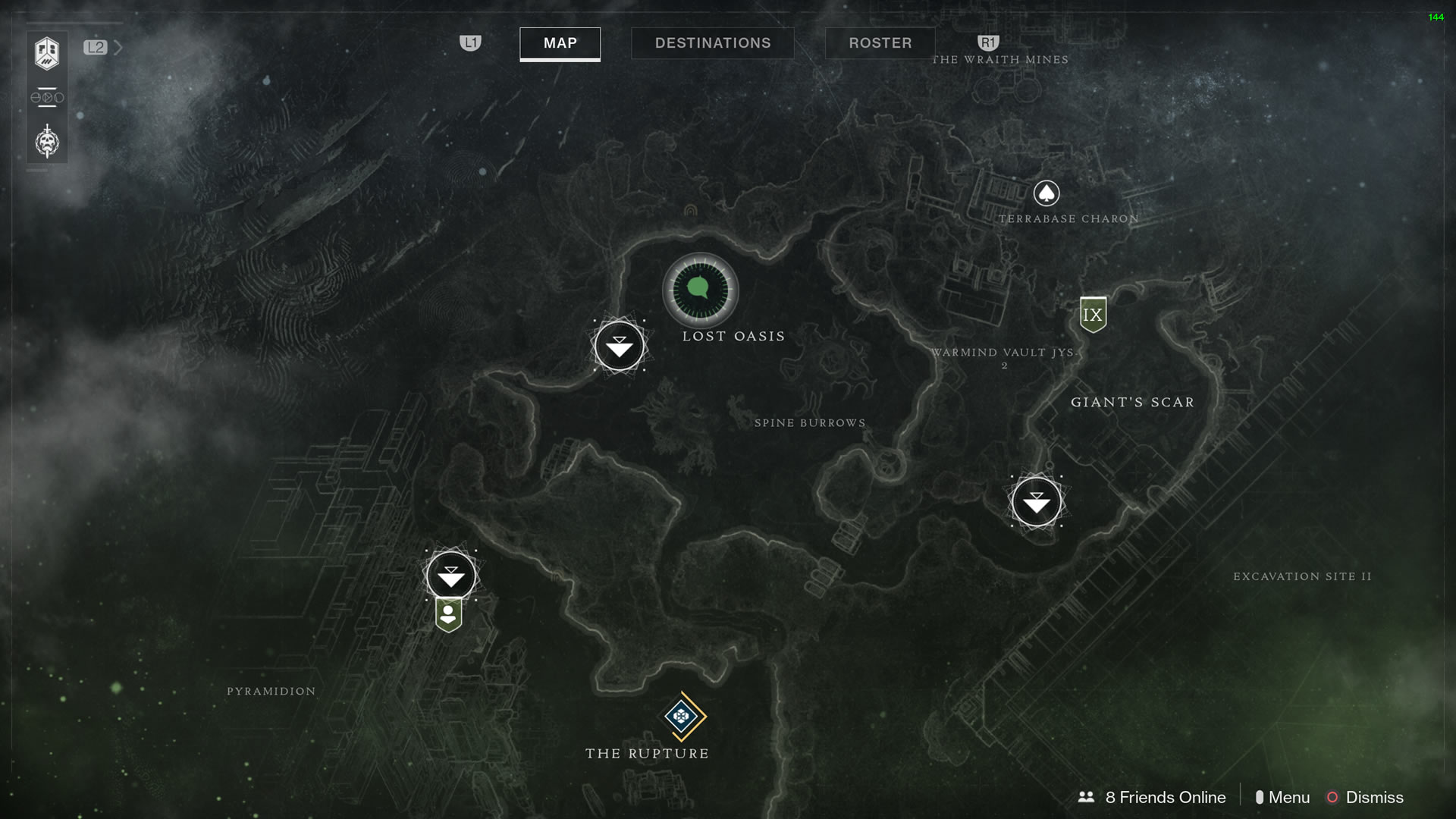 The new secret quest in Destiny 2 can be started around Lost Oasis on Io. At a certain point, Guardians should be able to go into a nearby cave to spot the foe Urzok, Aspect of Hate, who needs to be killed in order to open a portal to the next area. Take it out through whatever means possible, then seek out and jump through the portal to begin a new quest called The Whisper.

The portal will drop players into a cavernous area known as the Grove of Ulan-Tan, and a countdown timer will appear on-screen indicating that the mission must be completed within 20 minutes. From there, they'll be tasked with getting through a massive environment where well-placed jumps will be key, and the threat of falling to death is ever present. 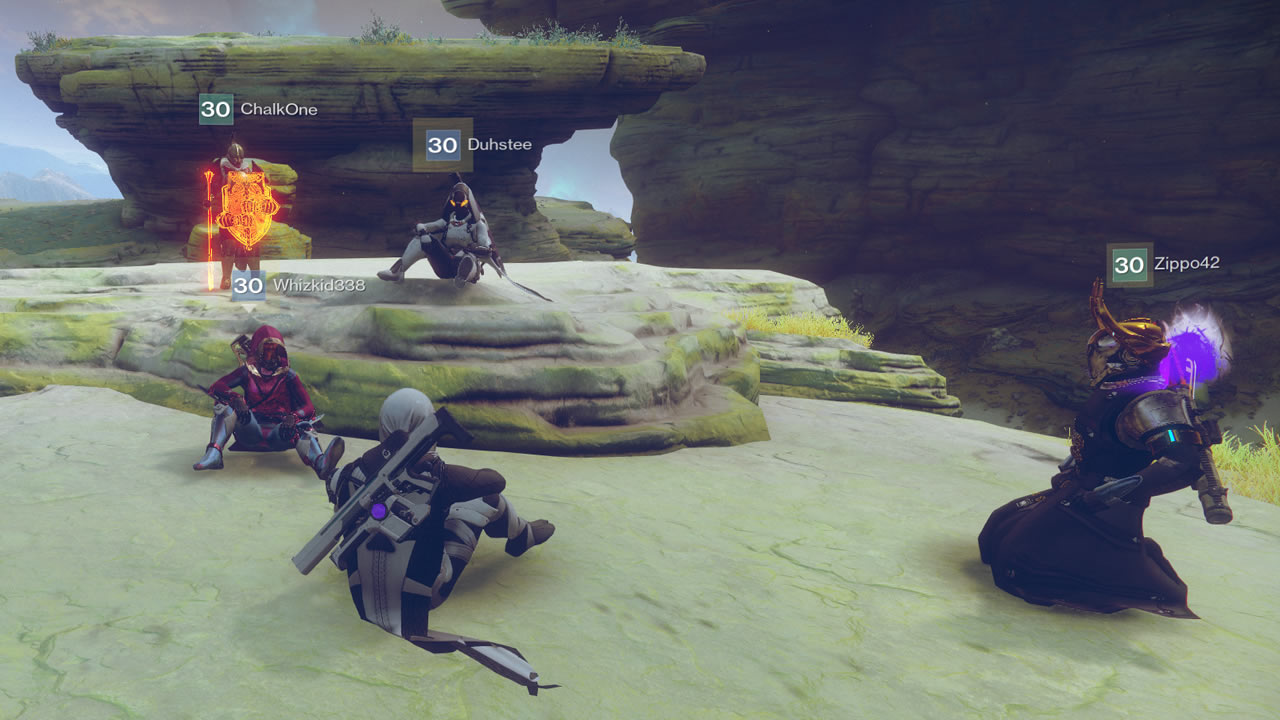 We're still trying to figure out just what this new secret quest in Destiny 2 is all about, specifically as to whether or not it leads to the Black Spindle, and we'll update this story with additional information as it becomes available. Until then, enjoy this photo of Rumpo and his crew waiting for the next secret quest window.

Edit 03:50 p.m. PST: we've seen about as far as the new secret quest in Destiny 2 can take us, and though we don't have a full walkthrough just yet (be on the lookout for that later), Twitter user Modern Tryhard has posted a tweet confirming the new quest's rewards: an exotic sniper rifle called Whisper of the Worm.

Stay tuned for more Destiny 2 coverage as we dive further into the quest and report back on everything we find.