It's no secret that Epic Games is making beaucoup bucks out of Fortnite. That's why the developer has opted to give developers a bigger cut from its profits made from the Unreal Engine Marketplace. The publisher announced this week that anyone who sells products on said marketplace will get 88 percent of the profits, with just 12 percent going to epic. This will apply retroactively as well, so if you've been selling items on the marketplace, you might be soon getting a kickback for your hard work. All products going back to 2014 when the store launched will be getting the money back, which is great news for creators. 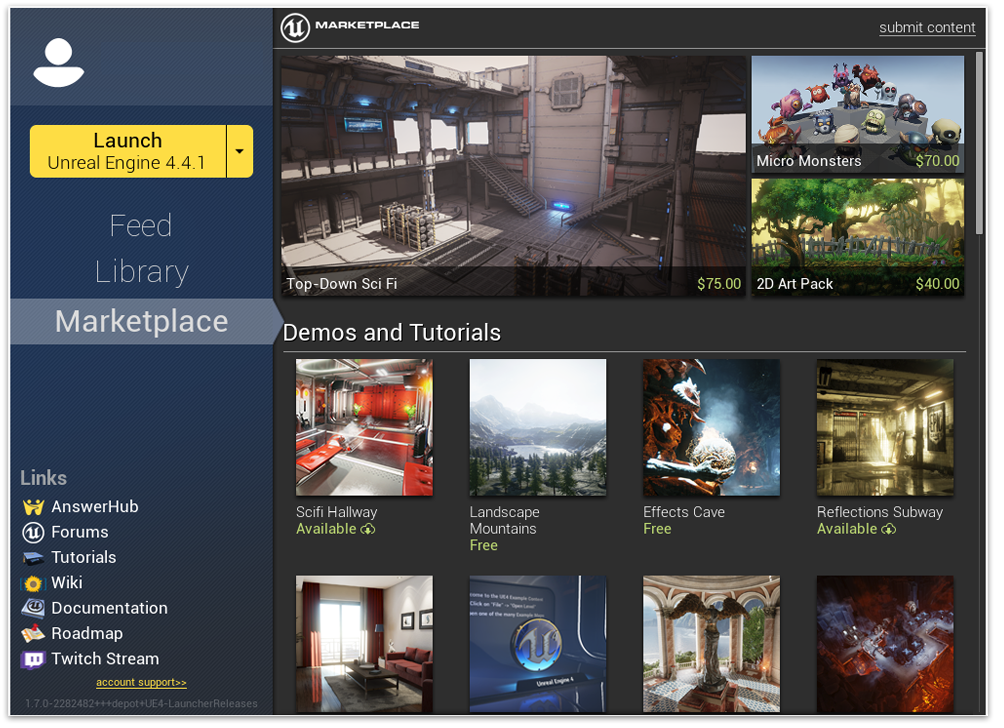 “Thanks to both the Marketplace’s growth and the success of Fortnite, Epic now conducts a huge volume of digital commerce,” said Tim Sweeney, Epic’s founder and CEO. “The resulting economies of scale enable us to pass the savings along to the Unreal Engine Marketplace community, while also making a healthy profit for Epic.” Essentially, the company's making a lot of money, so it's time to give back.

There's no word on how the money will be given back to developers, but there have been 8 million downloads from the marketplace since its inception, so it certainly seems like a lot of checks are about to be cut. Especially since the split used to be 70-30, with 30 percent going to Epic. It's now a much better deal to create items for the Unreal Engine Marketplace, so if you've done so in the past, you might want to pay attention -- you could have something of a windfall coming your way.