The inaugural Overwatch League playoffs are about to begin. With the regular season concluded, only six teams remain. For those who aren't sure when all of the action is going down, Shacknews is here to help.

The first thing to note is that as division champions, the New York Excelsior and the Los Angeles Valiant have earned a bye through the first round. They will begin their playoff run next week. 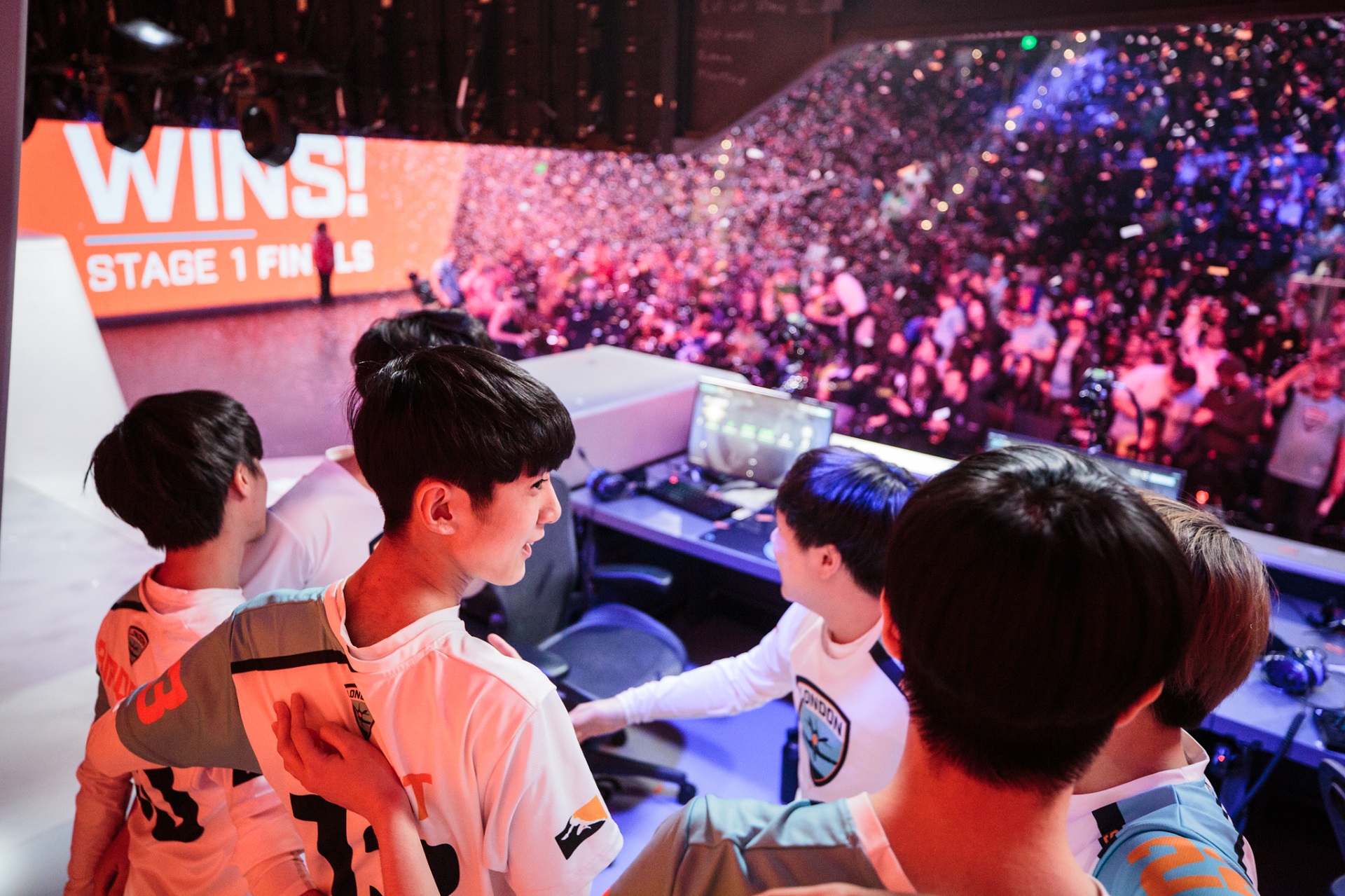 Here is the full schedule for this week's quarterfinals:

At the end of the weekend, the lowest remaining seed will face the New York Excelsior. The other team will face the Los Angeles Valiant.

Each individual match will be a best of five maps. The first team to win two matches advances. The last two teams standing will advance to the Grand Finals, which will be held at the Barclays Center in Brooklyn, NY on the weekend of July 27-28. As part of a new agreement with ABC/ESPN/Disney, the Overwatch League quarterfinals will air live on Disney XD, as well as on Twitch.