Tencent's WeGame, which is expanding around the world, sprung a leak over the weekend, but we have the official news for THQ Nordic's Darksiders 3. The long-awaited sequel launches on November 27, 2018, for PS4, Xbox One, and PC and there will be a couple extra special editions available for huge fans of the series. All pre-orders will net players some cool armor DLC as well. 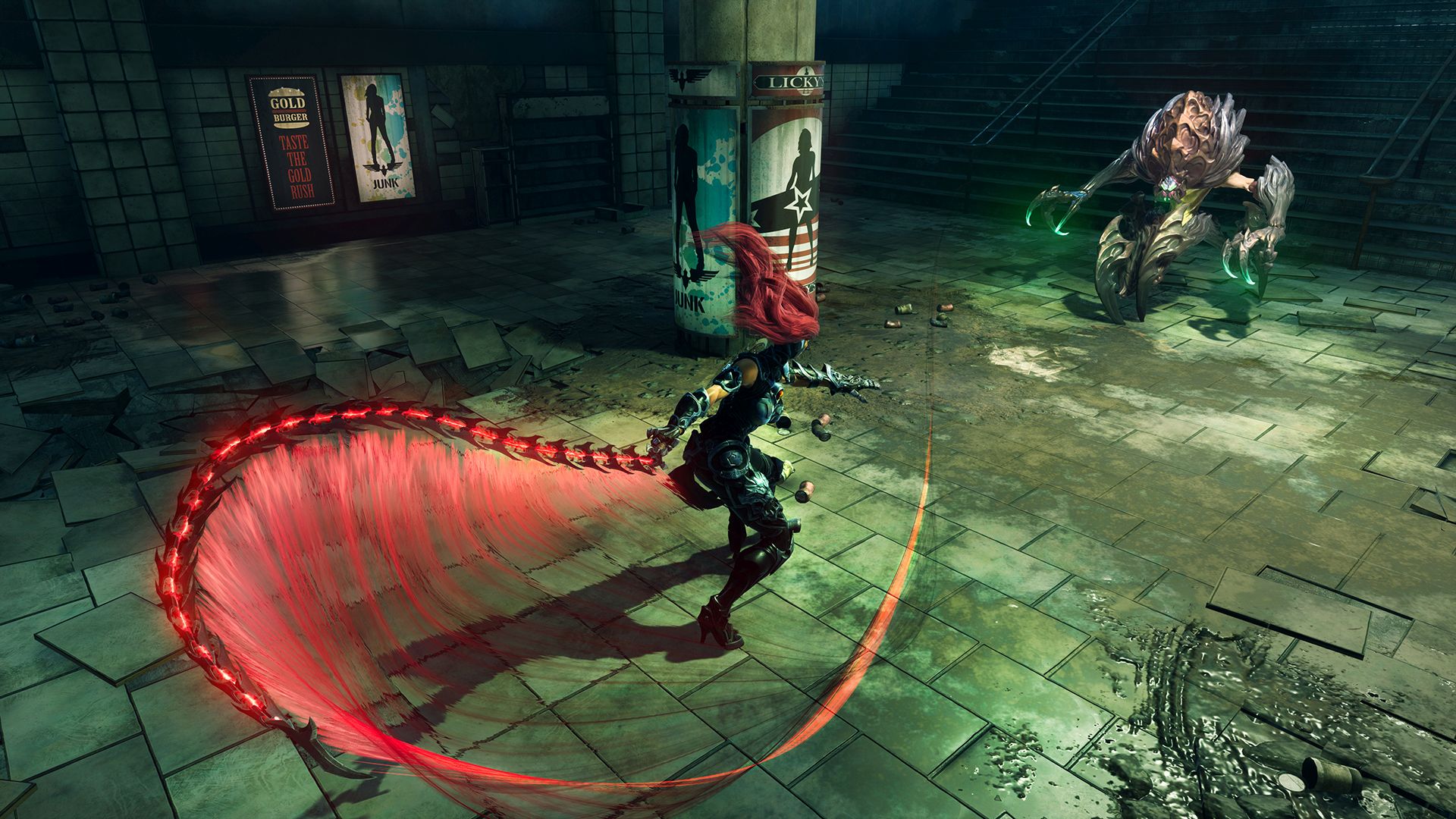 Staff writers Kevin and Sam both have Darksiders 3 on their list of most anticipated games for 2018, so you may have to be quicker on the trigger than them when it comes to grabbing one of the two special editions of the game. Whether spending $149.99 or $399.99, fans are in for quite a few treats. Here's a breakdown of both:

All versions of Darksiders 3 are expected to release worldwide on November 27, 2018, for PC, PS4, and Xbox One. All pre-orders include the FURY exclusive armor DLC and it will also be available on launch day. Stay tuned to Shacknews for additional updates.