Today, during EA Play 2018, FIFA 19 made its official debut. The latest entry in EA's flagship soccer franchise is making its way to consoles and PC at the end of the year, and will come complete with the UEFA Champions League mode, which was previously an exclusive to PES. That has all changed, of course, and this new addition should make FIFA 19 stronger than all the entries before it. 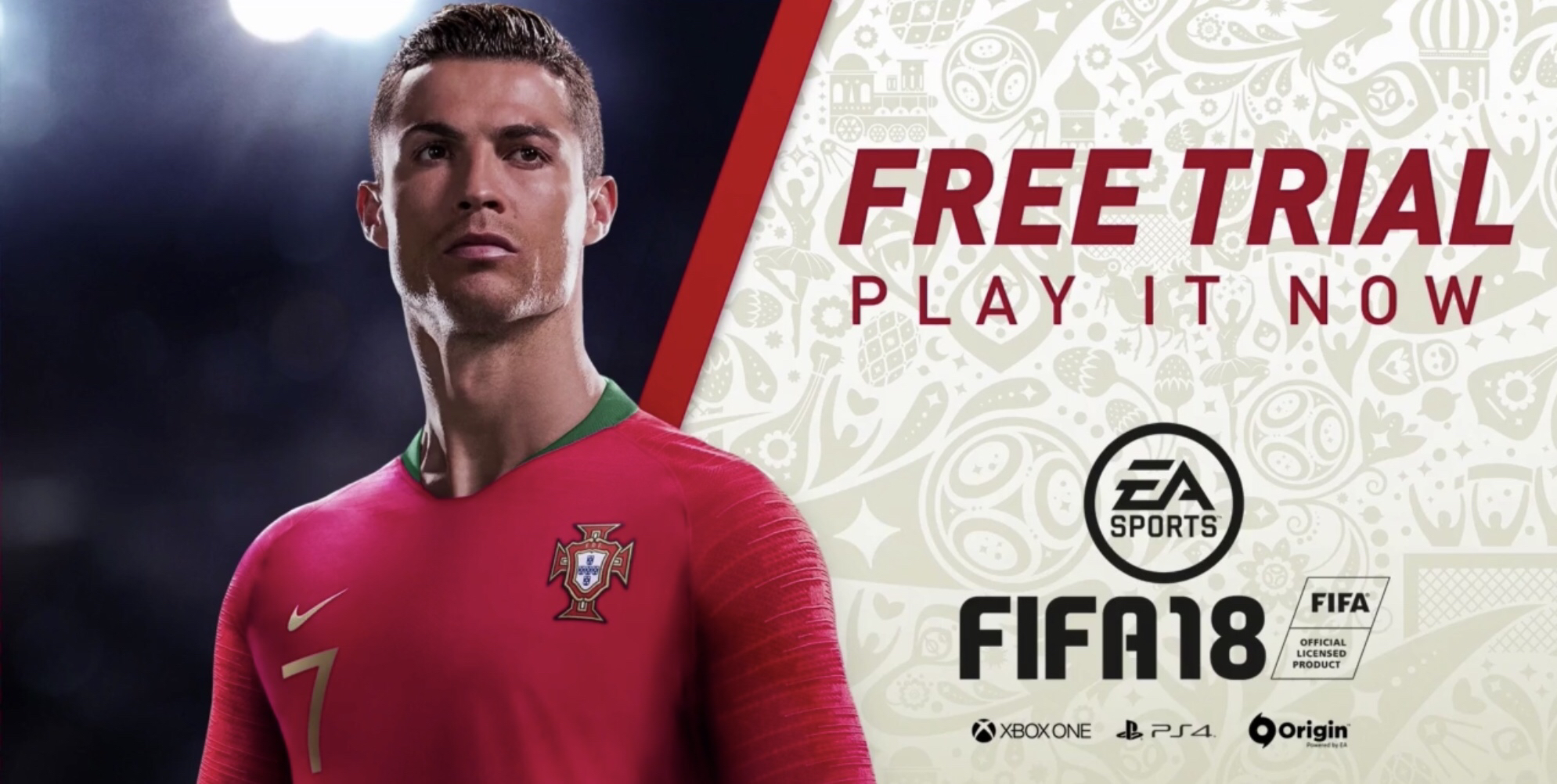 Soccer superstar Cristiano Ronaldo will take center stage as the game's cover star this time around. And while we didn't get much of a look at gameplay, we did get an important announcement in the form of the new FIFA World Cup mode coming to FIFA 18 today to download and play for free, via EA Origin on PC.

A new tournament mode and new commentary team including Derek Rae and Lee Dixon should help catapult this FIFA to new heights as well, in addition to "unique atmospheres" that look and feel differently from a regular, run-of-the-mill FIFA match.

FIFA 19 is coming to Xbox One, PlayStation 4, Nintendo Switch, PlayStation 3, Xbox 360, and PC this September 28. If you preorder the special Champions Edition, you'll snag it three days early on September 25.