Sea of Thieves is still making a splash among PC and Xbox One players keen on living out their pirate fantasies, and the updates keep rolling in. Following up on patch version 1.1 and the recent launch of The Hungering Deep, Rare has released patch version 1.1.1, with patch notes indicating fixes for a variety of bugs and a selection of performance improvements.

At 1.64GB on Xbox One and 1.57GB on Windows 10, the latest patch version 1.1.1 isn't a particularly large download. Within are a number of fixes for things like being voted into the brig before the player finishes spawning, sight aim sensitivity problems, and the inability to pick up Skeleton Fort keys dropped into the water. 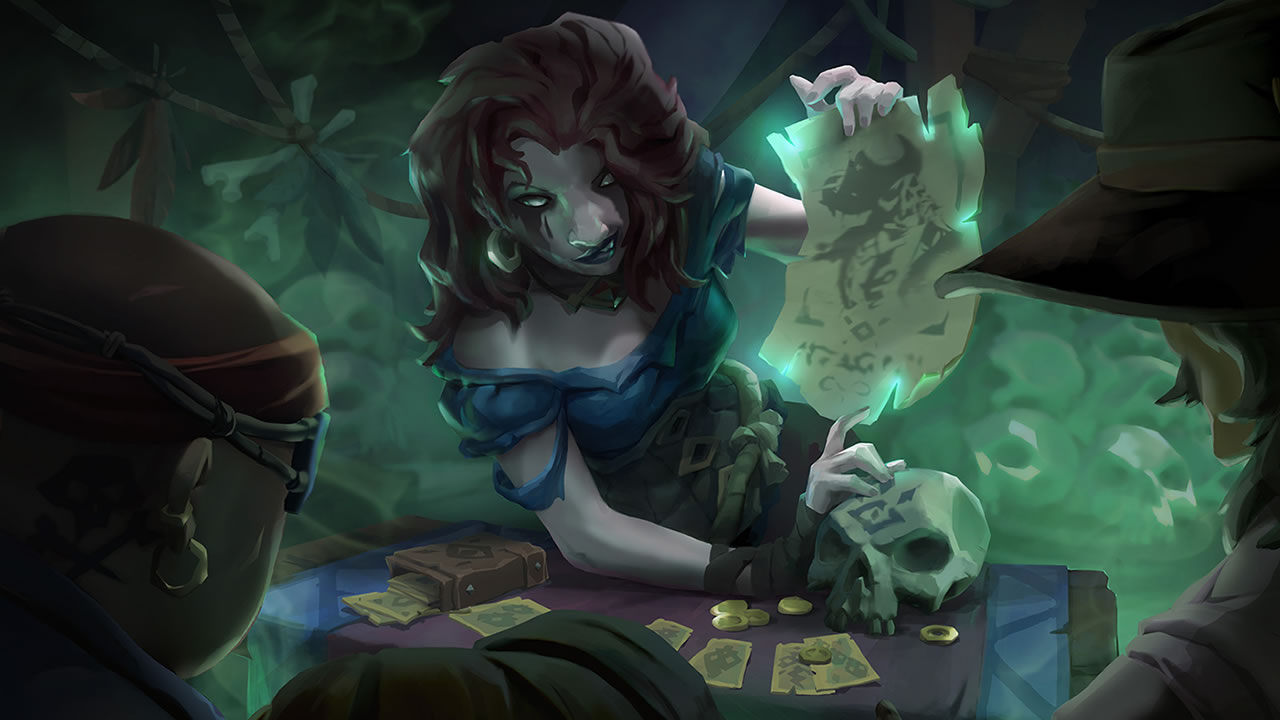 Naturally, those aren't all of the different tweaks on offer in the update. Here's the full list of fixes and changes presented in the latest patch, straight from the patch notes provided through the official Sea of Thieves website:

• Washed-up items and messages in bottles have returned to the shorelines once more!
• Dropping Skeleton Fort keys in water will no longer prevent them from being picked up again.
• Athena's Fortune Bounty Quest skeletons will now correctly spawn on Thieves' Haven.
• If you encounter this issue, please submit a bug report to our Player Support Team with as much detail as possible on your location.
• Players can no longer be voted into the brig before fully spawning onto the server.
• After equipping a weapon from the armoury, aim sensitivity will no longer default to High the first time you aim down the sight.
• When switching between items and weapons, players will see fewer instances of default models appearing for a few seconds whilst the correct equipped model loads.
• Pricing of the rank 4 and 5 Gold Hoarders compasses are now correct.
• It is no longer possible to accidentally select a pirate whilst watching the intro animation.
• The icon for the Rotten Bilge Rat Shirt no longer appears low-quality.
• Player chat indicator can now be toggled from the front end settings menu and within the game.
• Ship lanterns will no longer appear to remain in an upright position, and now follow ship motions. 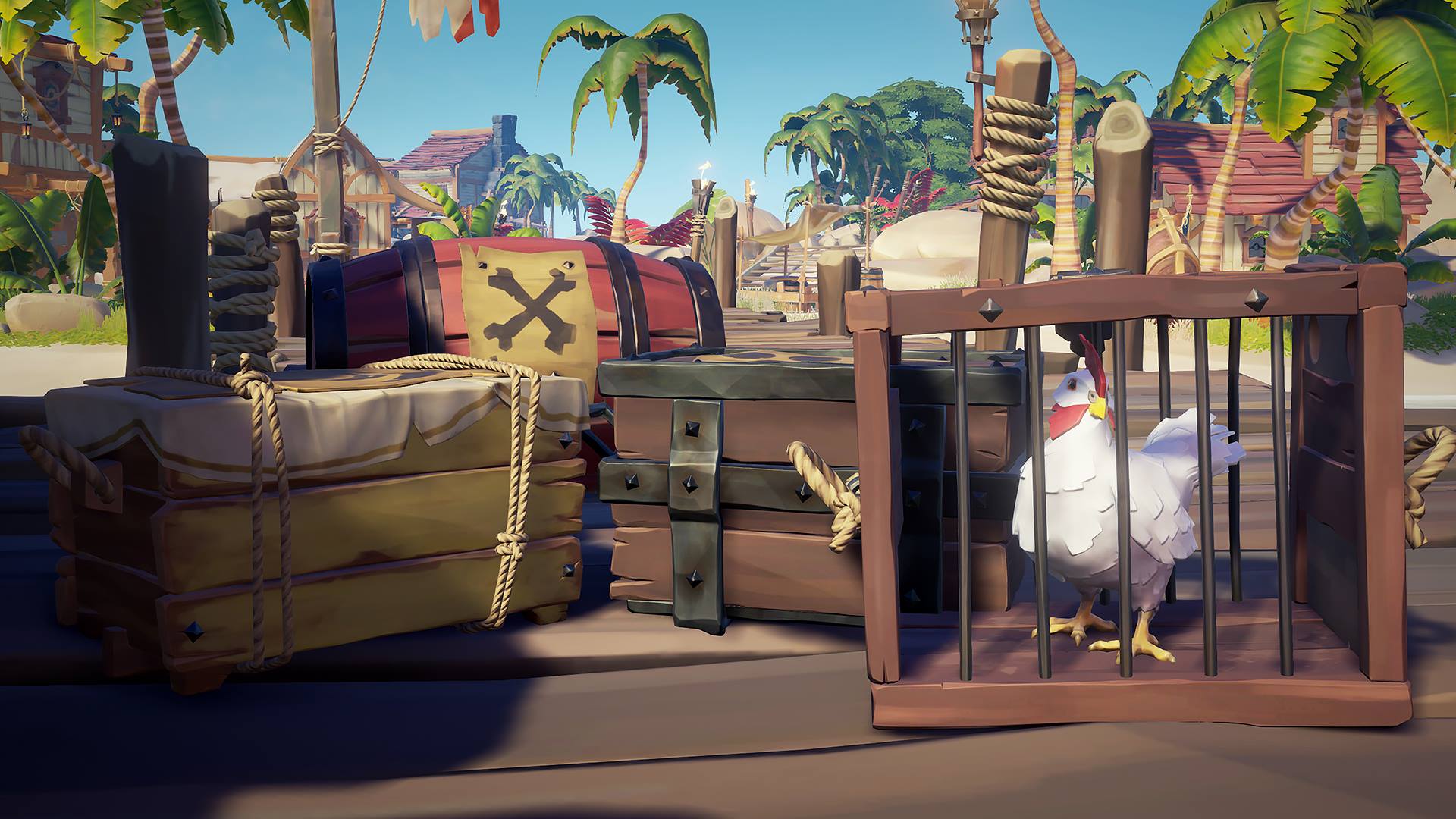 Rare is still working on hammering out a few known issues, including the Lock FPS option that seems to be disappearing from in-game menus. However, they have provided a selection of other fixes, the likes of which are listed below. The team additionally notes that improvements and optimizations for all platforms is an ongoing process.

There's loads of different content available in Sea of Thieves, and players can learn all about it by checking out our Sea of Thieves walkthrough and guide, where we break down everything from merchant and voyage quests to beard-related errors and more.