Nintendo's Dillon series is an intriguing one, mainly because you wouldn't typically associate an anthropomorphic armadillo in cowboy duds with the brand. But he's the star of some extremely fun and entertaining titles in Nintendo's stable, namely Dillon's Rolling Western, which debuted back on the 3DS in 2012.

Developer Vanpool crafted an engaging mixture of 3D exploration, interactive action sequences and weirdly enough, tower defense for a game that unfortunately languished in obscurity as a downloadable eShop exclusive. Luckily, Nintendo didn't give up on Dillon, nor his quirky charms. Dillon's Dead-Heat Breakers debuted this year on 3DS, and it's a delicious, bite-sized experience for new and old fans.

Get Your Motor Runnin' 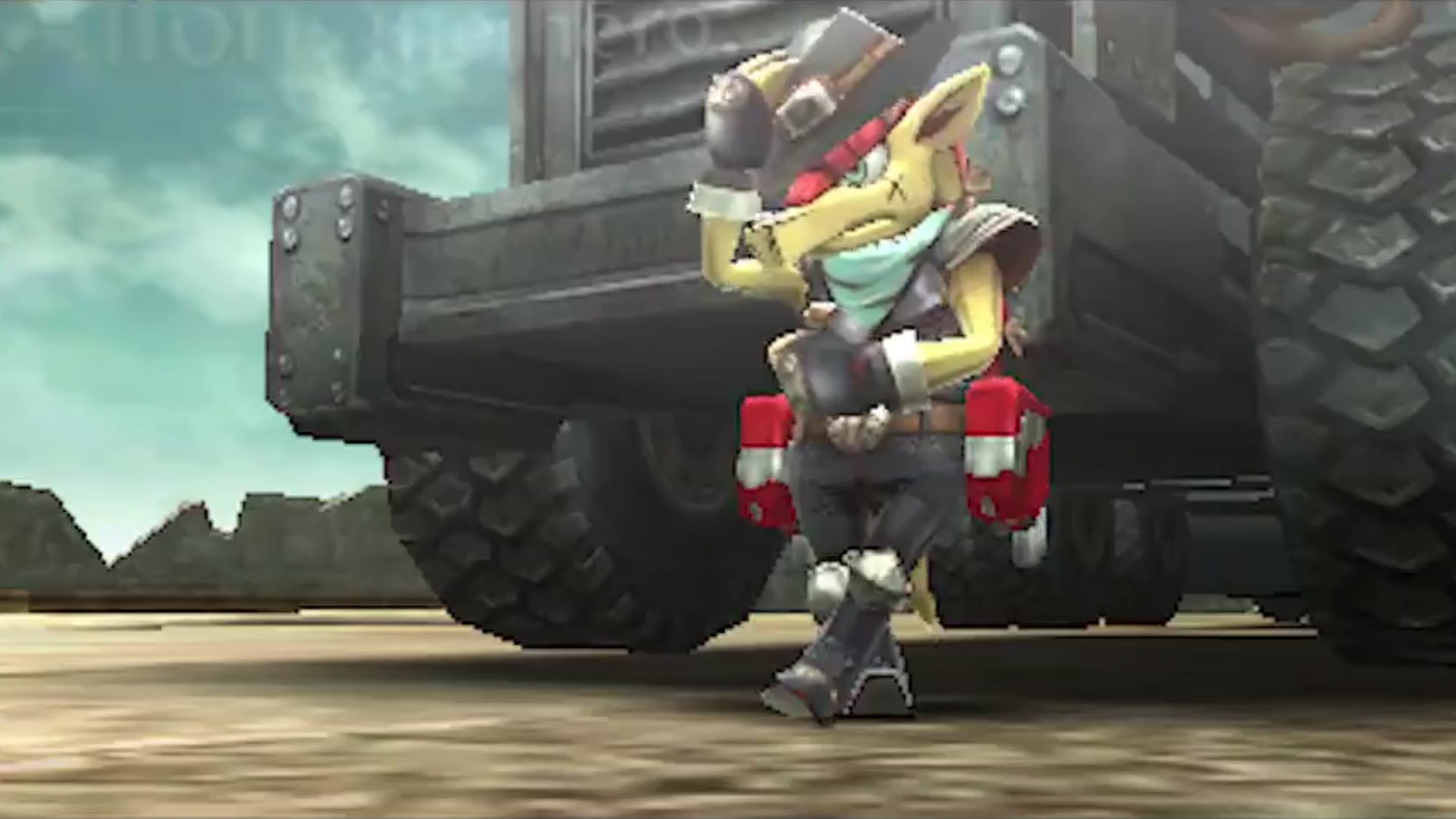 Dillon's Dead-Heat Breakers starts by allowing you to choose your own Mii, who will be transformed into an "Amiimal" for the sake of the Game. It's adorable, really, and I found that my character was turned into an anthropomorphic cat before getting started. Your avatar's place in the story just escaped their home village in an enormous truck and is now being chased by enemies known as Grocks. Dillon and his aerial companion Russ are around the save the day, and that means essentially running a crew of rock-like creatures and other baddies off the row while they work at attacking your Amiimal protagonist.

The game throws you right into the action, where you learn how to rule the road as Dillon on the long stretch of highway. Using his various power spins and other attacks, you can slam your body into moving vehicles to damage them and keep them from further damaging your Amiimal or whatever the target happens to be at the moment. After your Amiimal is saved, you'll learn more about the village the story revolves around, which you learn is actually covered by a tough, nearly impenetrable shield. To break through and save the village inside, Dillon, Russ, and the team need to work together to build a special machine. This machine will require special parts, of course, that you need to get from enemy Grocks. To do this, you'll have to form a brigade of sorts to go out and get all the parts you need to make this machine.

Head Out on the Highway 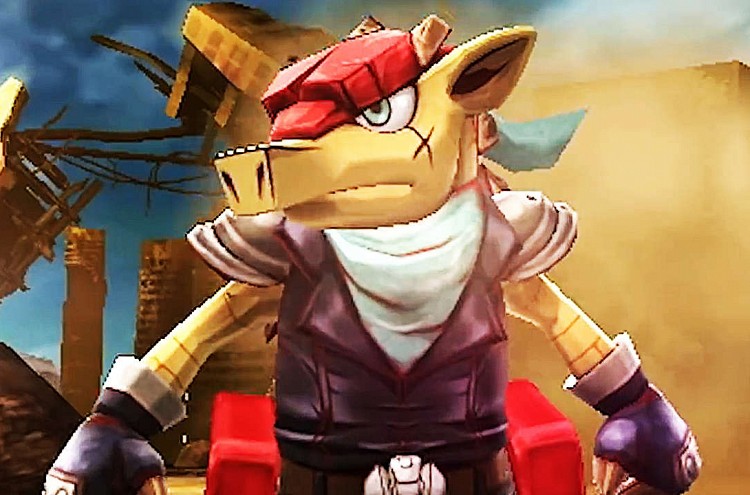 After the stage is set and you're properly introduced to Dillon and crew, it's time to head out and start completing missions and collecting parts at various other towns. You'll take part in a mixture of tower defense, melee combat, and strategy to overcome each challenge as you rescue each town from the Grocks. Annoying buggers, they are. Each in-game day, you'll head out with Dillon and crew to hire special gunners to combat the enemies who must be felled before you can collect the parts needed to ultimately construct your machine to break through the aforementioned barrier.

You can choose different types of gunners to place as you head out into the world, ranging from long-range turrets to short-ranged shotguns to pick off the enemies who somehow get near you when you're on an offensive spree. Utilizing a map, you'll place the gunners to assist you, and then it's time to move out. Each battle finds you controlling Dillon as he rolls through each area, zooming around the map collecting items and power-ups before the round concludes. You need to charge up energy and run into enemies to defeat them, which can be a little cumbersome at times, especially when you're close to running out of energy, but it's a lot of fun to crash into the bad guys. It's a lot like Burnout, except you're a little armadillo who somehow has enough strength to make short work of bigger enemy characters. I don't know, Nintendo logic, I suppose.

After successful showdowns on the road and other stage areas, you'll gain experience that you can use toward stronger weapons and items for the next battle. You'll get rewarded with either money or items as well, and a shower of monster parts that go toward your ultimate goal. It's then time to go back to sleep and start the whole darn thing over again. In this, Dillon's Dead-Heat Breakers can be slightly repetitive, but I found the grind the most enjoyable part, especially since there's enough progression to keep you going for the long run.

There's a mishmash of minigames you can complete, as well as plenty of townsfolk to interact with before you gear up for battle and set out to save yet another village. These parts are some of my favorite aspects of the game, especially thanks to Dillon's excellent worldbuilding. It also serves as a welcome reprieve from some of the combat, which can be a bit frustrating as they continue for some time at some points. But overall, the game is an intriguing mixture of different genres that come together to make for a weirdly satisfying treat.

If the title turned you off, or you thought perhaps the fact that it featured an armadillo was somehow offputting, throw your misconceptions out the door and give it a try. You'll come away with a new appreciation for those oft-ignored indies that make their way to the system every so often. Then go back and play the old Dillon games when you're done!

This review is based on the Nintendo 3DS release. The key was provided by the publsiher. Dillon's Dead-Heat Breakers is available on Nintendo 3DS now for $39.99. The game is rated E10+.