Pillars of Eternity 2: Deadfire hit the scene a couple months ago and support for the RPG continues with a major patch and some free DLC that will add some style to your various party members.

Patch 1.1.0 has quite a lengthy set of updates, fixes, and features. One that stood out to me, which was mentioned in the full review, focuses on the ratio of the crew that appears once you board for combat vs the amount of crew shown in the ship combat screen. You can read the full list on in the Obsidian forums, but we've got a few highlights down below.

Along with our mega patch notes, we're also releasing another free DLC - The Beard & Hair Pack!

Come check out the new beards, new hairstyles, and a feisty Energetic personality setting for your Watcher in #Deadfire! pic.twitter.com/7fyIIaA5ug 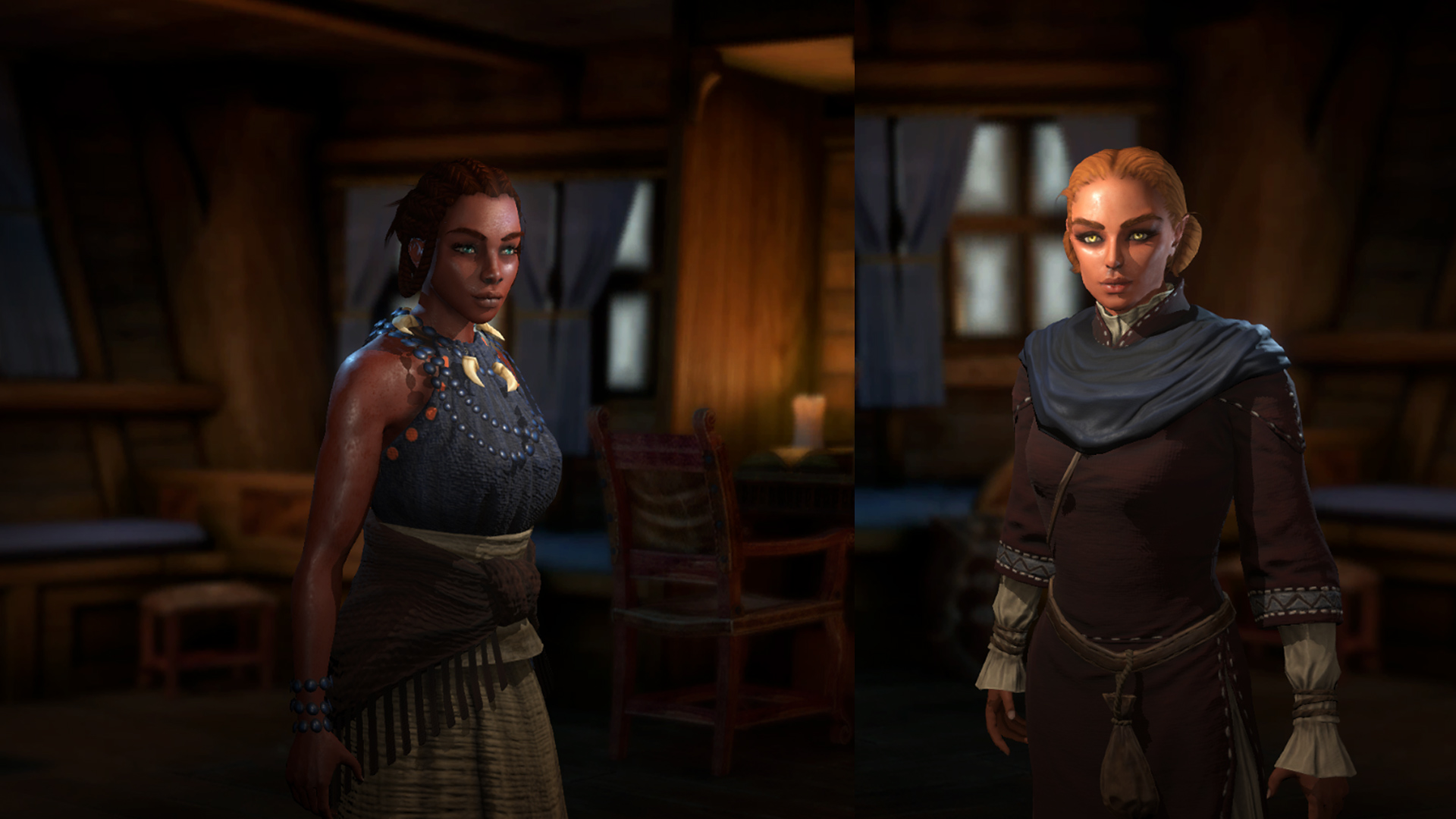 The Beard & Hair Pack for Deadfire is a free update that expands customization options with four new hairstyles, three new beard choices, and the new personality setting: Energetic. The Critical Role voice pack and Rum Runner's Pack are the other currently available free pieces of DLC available for Deadfire.

you sail the high seas in Deadfire, be sure to bookmark our robust Pillars of Eternity: 2 Deadfire walkthrough and guide. Stay tuned to Shacknews for additional updates.