It's been about a year since we've seen anything substantial about BioWare's upcoming multiplayer game Anthem, but it looks like that's all about to change with E3 2018 on the horizon. Following the Twitter Anthem tease from a couple days ago, we've finally got a quick trailer lining out what we should be looking forward to. Today, a very short teaser (about six seconds) went up announcing Anthem's presence at EA Play, and the promise of a new trailer on June 9. The pre-E3 hype train is about to pull into the station, that's for sure.

As far as this particular teaser, there's nothing to really say about it. It's a glimpse of one of the Anthem characters walking, and then a brief cut to the trailer release date. It'll all be going down at EA Play though, which happens from June 9 through June 11, and there should hopefully be plenty of gameplay and reveals happening so we can finally have a few of our burning questions answered about what t expect from the game.

Previously, the game was delayed to 2019, and it's about time we get a little more information about it since that's really not that far off, now. For the moment, check out everything we know about Anthem for a quick primer before all the new details start rolling in. 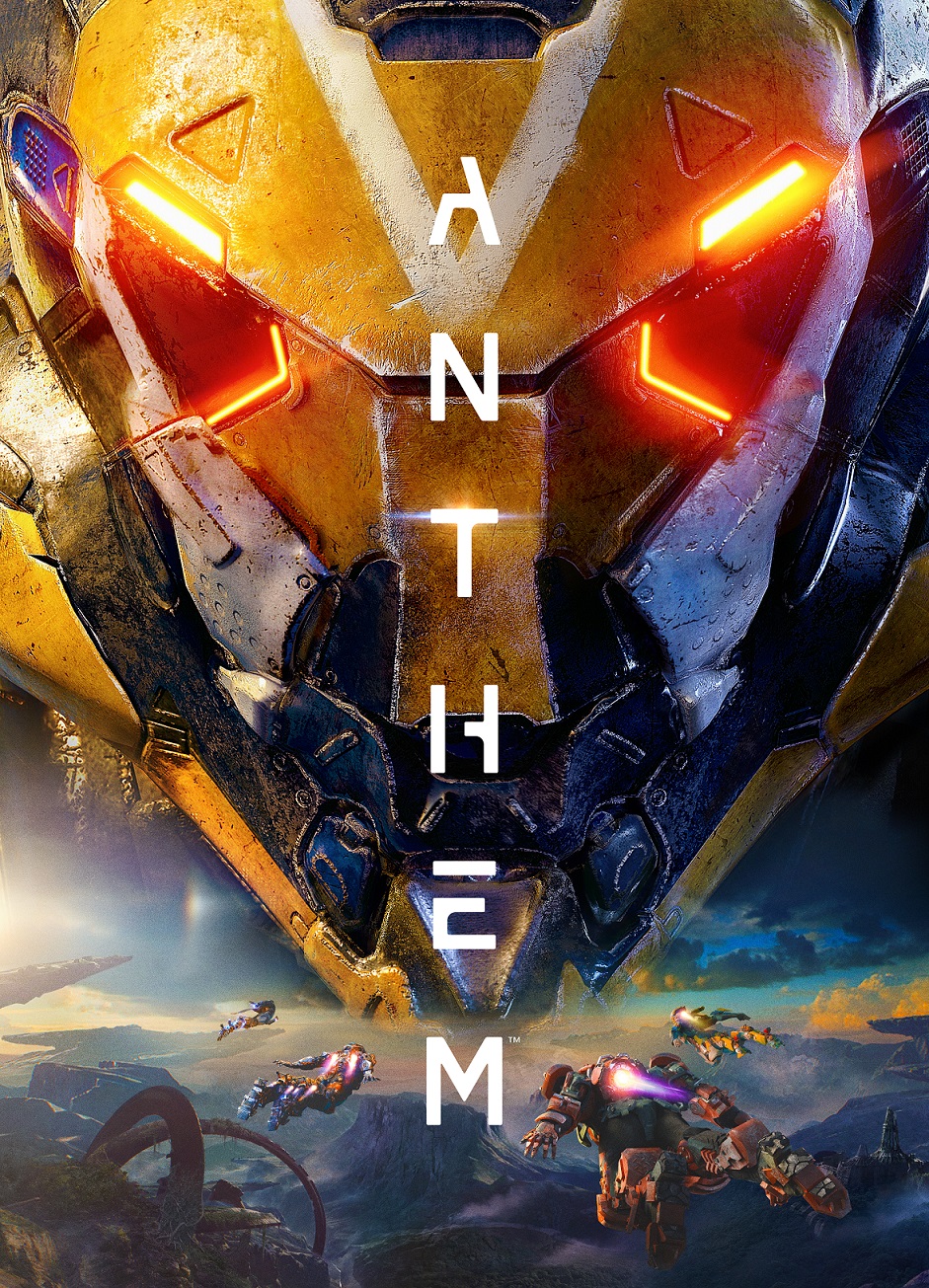 EA also released new key art for the game, which you can find above.