Players making their way through Detroit: Become Human will eventually stumble upon the chapter titled Jericho, wherein Markus looks for area of the same name. It's a linear chapter, meaning earning a 100 completion rating only involves seeking out a few activities and arriving at the chapter's sole ending. 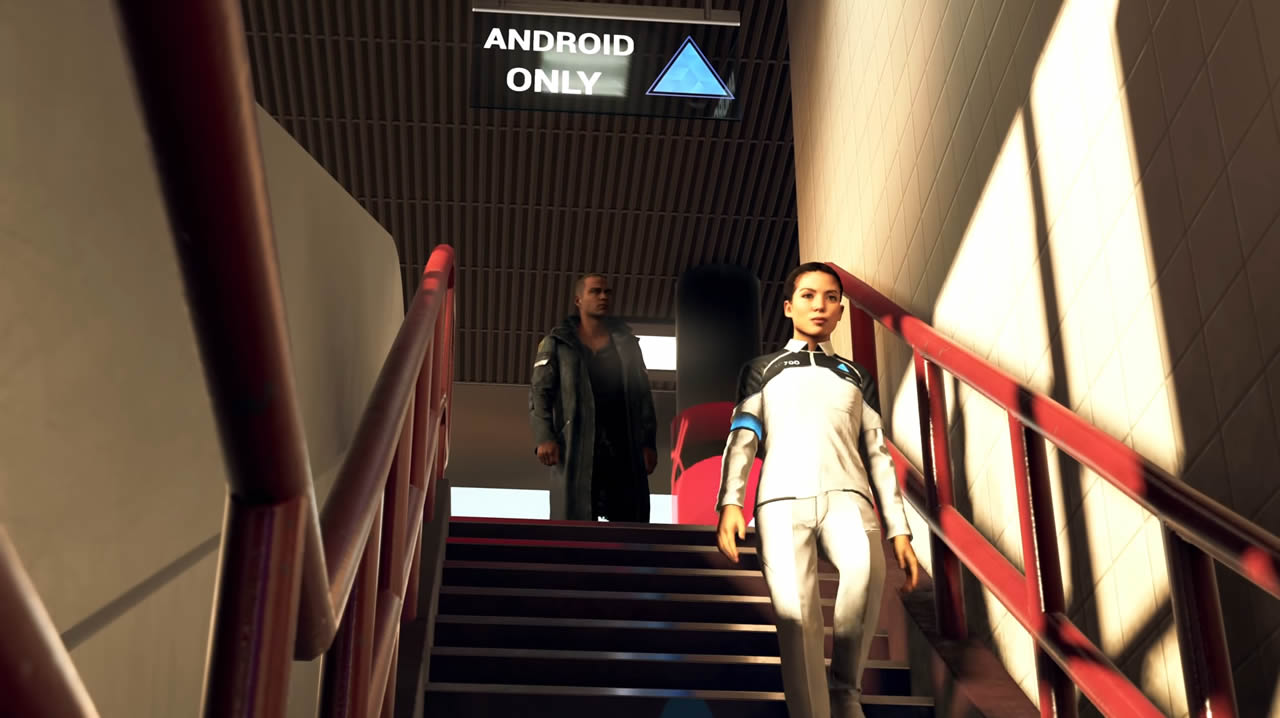 Jericho is another one of Detroit: Become Human's linear chapters, where players who want to earn 100 completion will simply need to keep their eyes peeled for activities like reading or spotting the android bodies littered about the area.

Met People of Jericho
This is the sole ending to the Jericho chapter. After making his way toward Jericho and seeing a number of android bodies littered about, Markus will eventually fall off the catwalk into a dimly lit room full of other androids.

With all actions and events in Jericho 100 completed, the next chapter in the lineup is The Nest. Be sure to check out our Detroit: Become Human 100 percent walkthrough and guide to learn more about the activities and endings needed in all of the game's 32 different chapters.