The last leg of the Overwatch League regular season continues. Stage 4 means there's only a precious few weeks left for the Overwatch League teams to try and stake their position in the playoffs. But while some teams may be out of the running for the season playoffs, there's still $125,000 on the line in the individual Stage 4 playoffs, giving those teams something else to play for. Regardless, those teams who do make the postseason will have a crack at winning the first Overwatch League championship in Brooklyn in July.

As Overwatch continues to move forward with the recent 1.24.0.1 Update, let's remind everyone once again that Stage 4 is being contested under version 1.22. 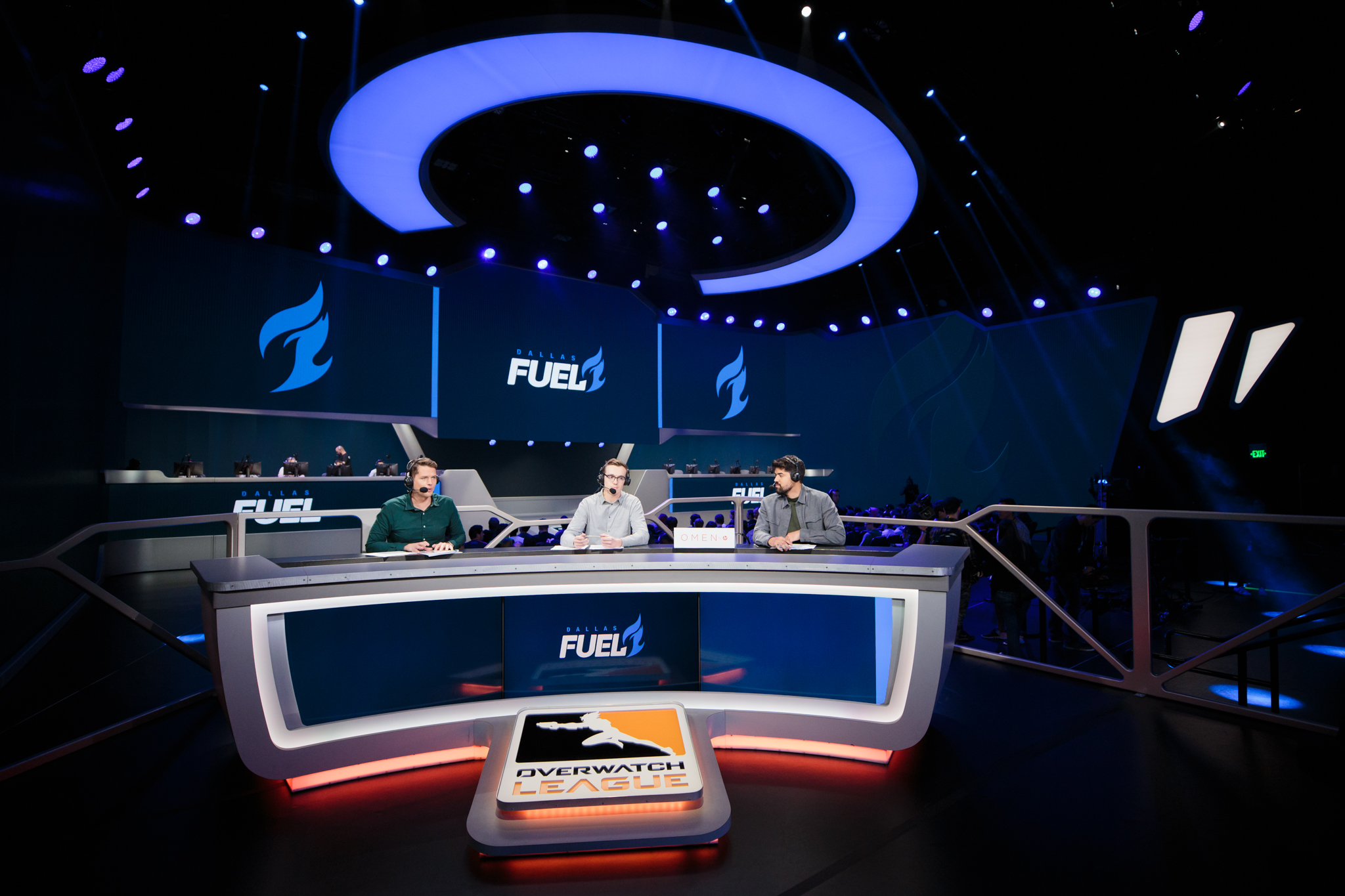 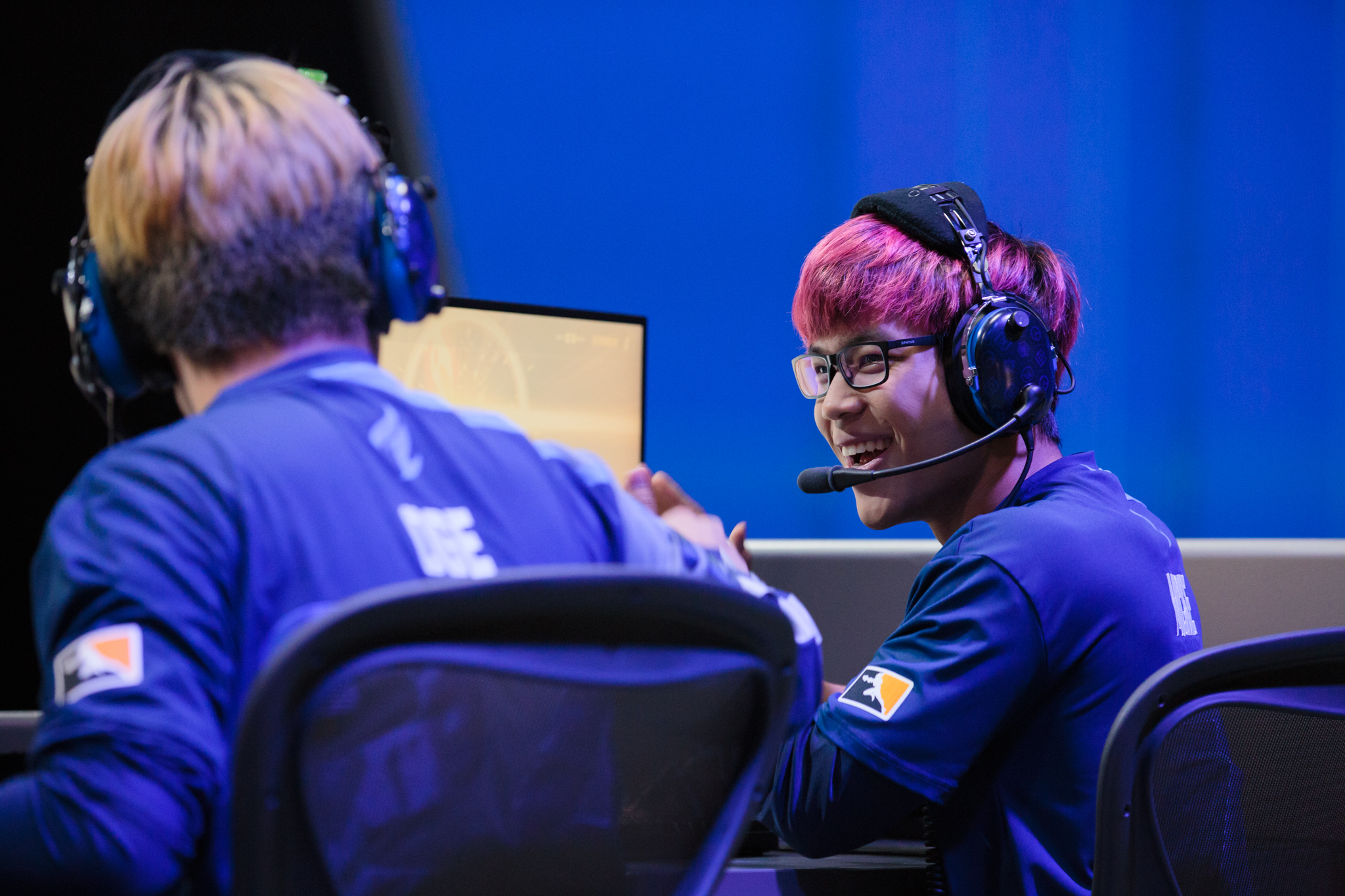 Between disciplinary issues, star players behaving badly, roster shakeups, and midseason coaching changes, it's been very easy to write off the Dallas Fuel. And with their overall 9-25 record, it's been pretty fashionable to write off the Fuel. But don't look now, but Dallas looks to be making a late season run. They won't be making the playoffs. Oh, lord, no! But they have a good chance at this time to make the Stage 4 playoffs and play for an extra $125,000.

Need an example of how much Dallas has stepped up their game? Look no further than their match with the Boston Uprising. Watch as the improved Fuel take it to the Stage 3 darlings, with Timo "Taimou" Kettunen playing some top-level Widowmaker and former Valiant player Benjamin "uNKOE" Chevasson providing support.

But Dallas' true X-factor is Pongphop "Mickie" Rattanasangchod, who is rapidly making his case as the best Brigitte player in the world. His Brigitte is a thing of beauty, so watch and marvel over it in the video below.

This is the schedule for the third week of Stage 4: