French mobile developer Voodoo, creator of casual baseball game Baseball Boy, has just received a hefty $200 million investment from Goldman Sachs. That's a good chunk of change, and it's been secured in an effort to forge a partnership that will aid the developer during this "phase of hypergrowth". In short, Voodoo is looking to expand, and quickly, as the company works on doubling its staff numbers to 150 by the end of the year.

Voodoo is also working on utilizing data it's collected over the time it's been in operation and new messaging tools as well. The developer has around 150 million active users per month throughout its video game portfolio, and just hit the 300 million downloads milestone in 2017. Not bad for a company that's only been around since 2013. 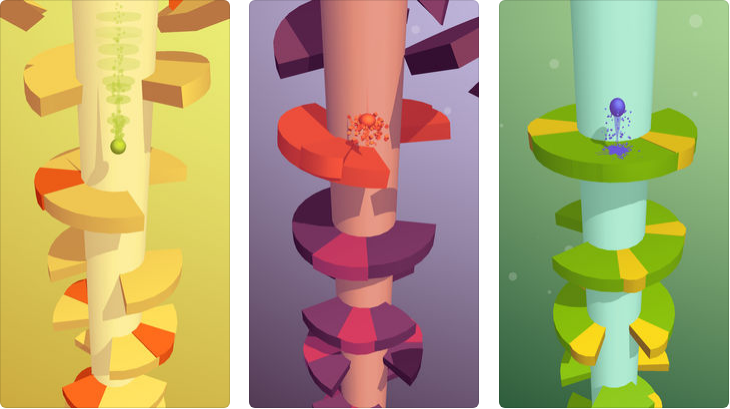 The complete terms of the deal between both parties haven't been disclosed, but Voodoo co-founders Alexandre Yazdi and Laurent Ritter will be maintaining majority control of the business the way it is now. It will largely be an upgrade in terms of scale and operations. As Yazdi stated to Reuters, the "challenge" will now be to bring product managers and engineers on board with both "artistic skills and sensibility."

You might want to keep an eye open for job openings in the US going forward if Voodoo is your jam, as the developer could even be building out US teams in the future despite being located in France. We could be seeing some pretty out-there growth on our hands from Voodoo in the future.