The latest iteration of the adorable Taiko Drum Master series was reported to be coming to Nintendo Switch in Japan, but as usual we've gotten no confirmation for a western version. We still have to see the spoils for Japanese gamers, however, and the awesome things they get with their version of the game, like this official Hori-branded Drum Controller to be used with the Switch version of the game, revealed via Bandai Namco.

As you can see, it looks awesome and sturdy, way better than the original PlayStation 2 version that released so long ago. For some reason that I don't understand, there's a drink holder built into the controller, just in case you need to pound two bottles of water while playing...or perhaps you need to use them to weigh down the drum? Who knows? 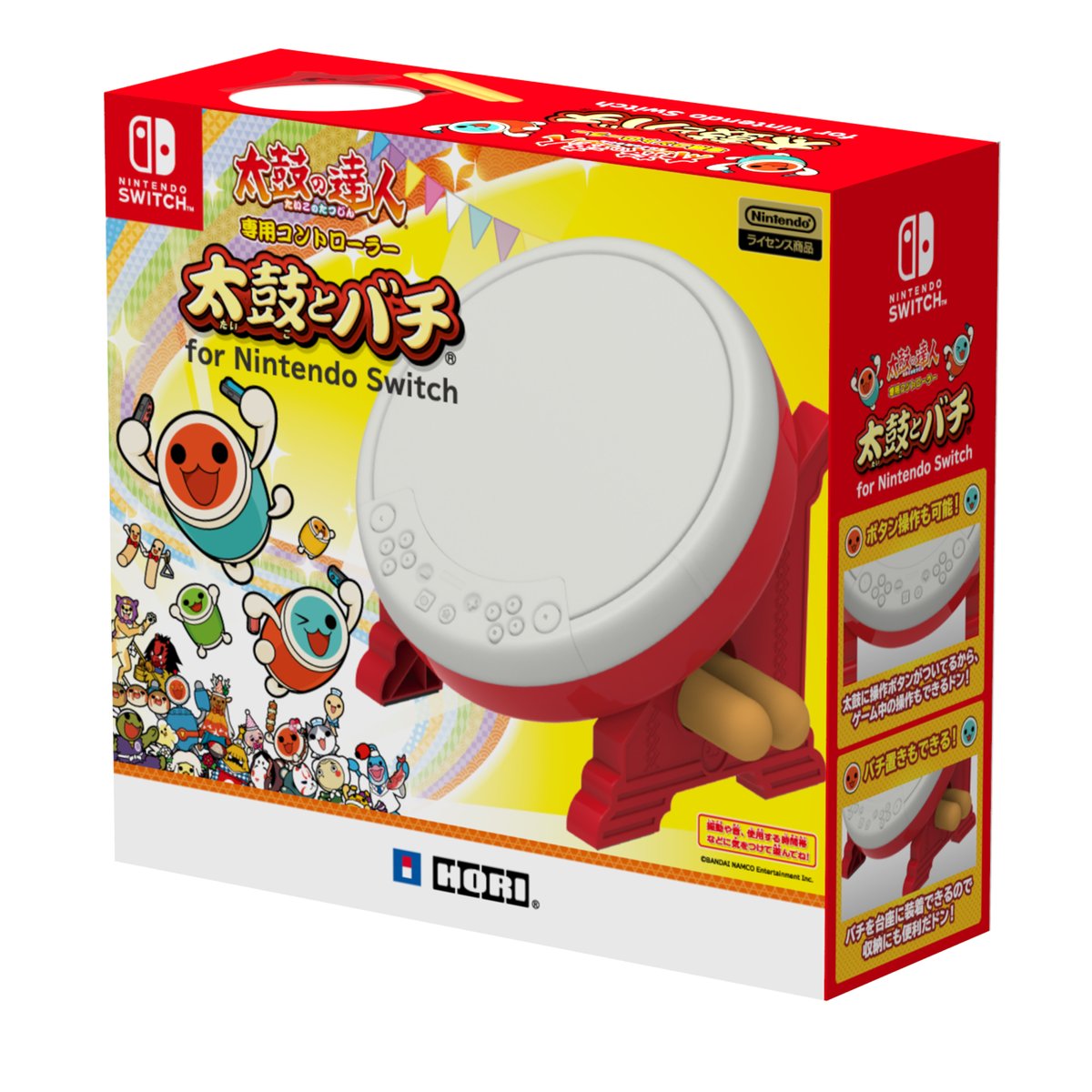 All I know is, I really want a new Taiko Drum Master game, and this new Switch controller is a svelte, fantastic-looking version that I think I'll probably end up buying anyway. With a Switch entry of Taiko that comes with songs from Super Mario Odyssey and Splatoon 2, it kind of seems like a no-brainer to make it mine, right?

Are you still patiently waiting for a new Taiko Drum Master game?