What does it take to get kicked off of Steam? Tampering with reviews will get you there, that's for sure. That's what the Polish game studio Acram Digital found out after one of its developers was caught doing that very thing. As a result, they were booted from the platform entirely.

According to Valve, the company ended up receiving several reports about possible review tampering on specific games from Acram, including titles like Eight-Minute Empire and Steam: Rails to Riches. Further investigation of the matter revealed that employee Grzegorz Kubas had been working behind the scenes to make the company look better by inflating review scores. If you didn't already know that, it's not something Steam looks kindly upon.

Hopefully those inflated reviews were worth Valve unceremoniously yanking all of Acram's titles from the storefront, along with the announcement that it will no longer be doing business with Acram. Tough break, but then you reap what you sow. 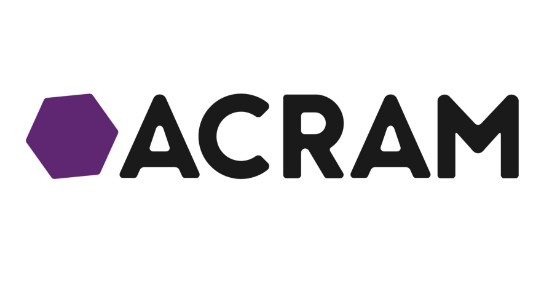 On the official Steam forums, Kubas admitted wrongdoing and retaliating in frustration at the many "unfair" reviews players posted, asking Valve to essentially have mercy on his team while punishing only him.

"You are right. I'm guilty. It came from my frustration of few bad, unfair reviews on Valve's Steam only. It was stupid action, not something planned. This is my individual, bad behavior, not the team, so I would like to blame me, not the devs. It's a lesson for the rest of my life and it will not happen again, ever," Kubas said.

"We have never paid for any positive reviews. It was only my six fake accounts on Steam, done in amateur way, from the same computer, the same method of payment, the same IP. I was very frustrated."

There's no word just yet on whether or not Valve will consider reinstating the games or reverse its decision, but it's probably safe to assume that may not happen despite the heartfelt apology.