If the numbers turn out to be legit, music streaming platform Tidal could be in big trouble. A Norwegian publication alleges that Tidal faked over 300 million streams for Kanye West and Beyonce, two artists who have signed deals to stream exclusively on the platform.

Spin reports that  Norwegian publication Dagens Næringsliv is accusing Tidal of falsifying over 300 million streams for Kanye West's Life of Pablo album and Beyonce's Lemonade album. The accusation is based on the content of a hard drive supplied to the publication and that drive allegedly contains two billion rows of internal Tidal streaming data. 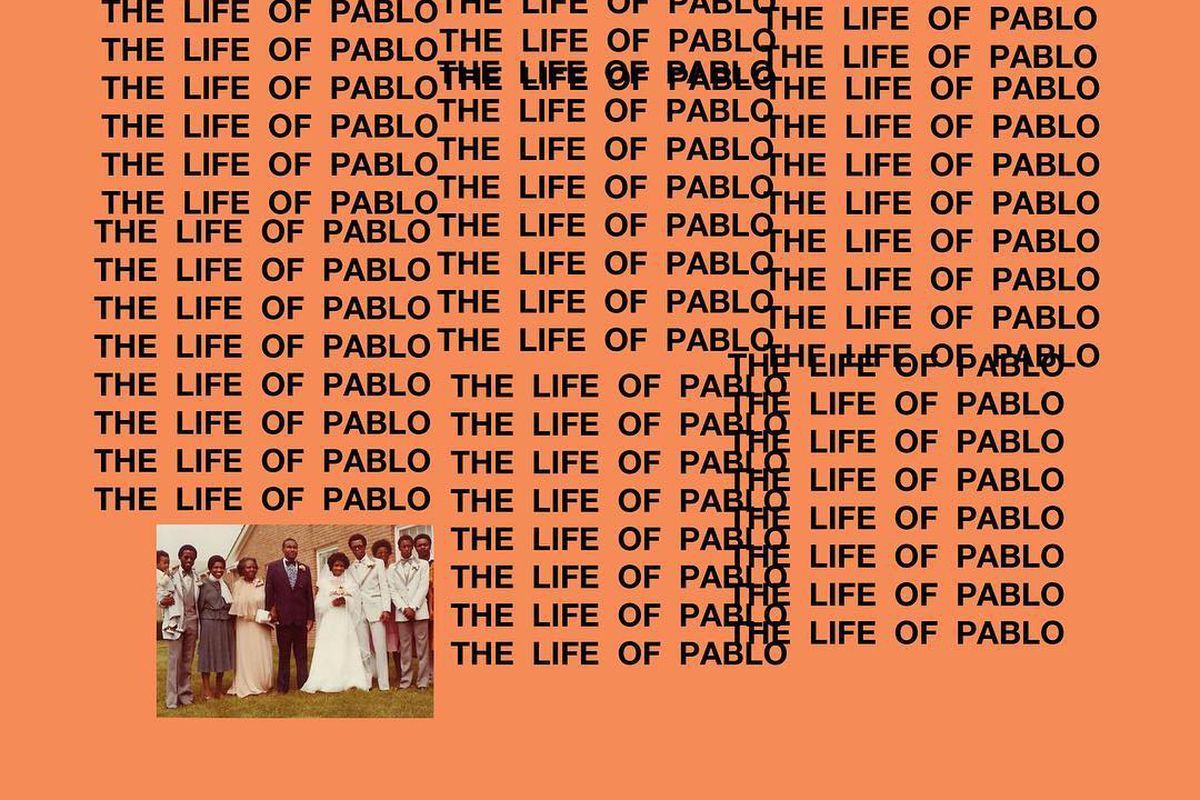 Allegedly, the play counts for the album's tracks have been exaggerated by why of "duplicates" showing a pattern of replaying the tracks on Kaye's album at precisely the same times of day, down to the second. The pattern for Beyonce's album was more but feeds into unrealistic play patterns for an individual.

Tidal has issued a statement to Variety, swatting down the accusation and point out that the same publication has had harsh things to say about its staff and board previously:

“This is a smear campaign from a publication that once referred to our employee as an ‘Israeli Intelligence officer’ and our owner as a ‘crack dealer.’ We expect nothing less from them than this ridiculous story, lies and falsehoods. The information was stolen and manipulated and we will fight these claims vigorously.”

The people previously target by the publication are CEO Jay-Z and COO Lior Tibon.

Stay tuned to Shacknews for more updates as this unfolds. This could be devastating for Tidal considering they've issued multi-million dollar payouts based on this data.