The PlayStation 4 exclusive God of War is a gorgeous game, with plenty to feast your eyes upon as you wander through the game. It's worth drinking in slowly as you enter Spartan Rage mode and strike down every enemy that stands in your way. But there's one thing it was sorely missing when it debuted: Photo Mode.

Today, all that changes, as Photo Mode joins the game with a free update. It's available via the options menu or by using the touchpad to enable quick access mode via the game's settings. You can take as many photos as you desire while playing through the game and then customize them on the fly with five whole tabs' worth of customization options, including the ability to change Kratos and Atreus' facial expressions. Talk about some truly touching family photos.

Photo Mode is a cool addition to the game that can make for some spectacular screenshots that you can snap whenever you see something awesome happening. It's been seen in an abundance of games lately, like Hellblade: Senua's Sacrifice, and Uncharted: The Lost Legacy. It’s pretty useful, especially if there are certain scenes you want to manipulate or edit in different ways to make for some amazing screenshots. 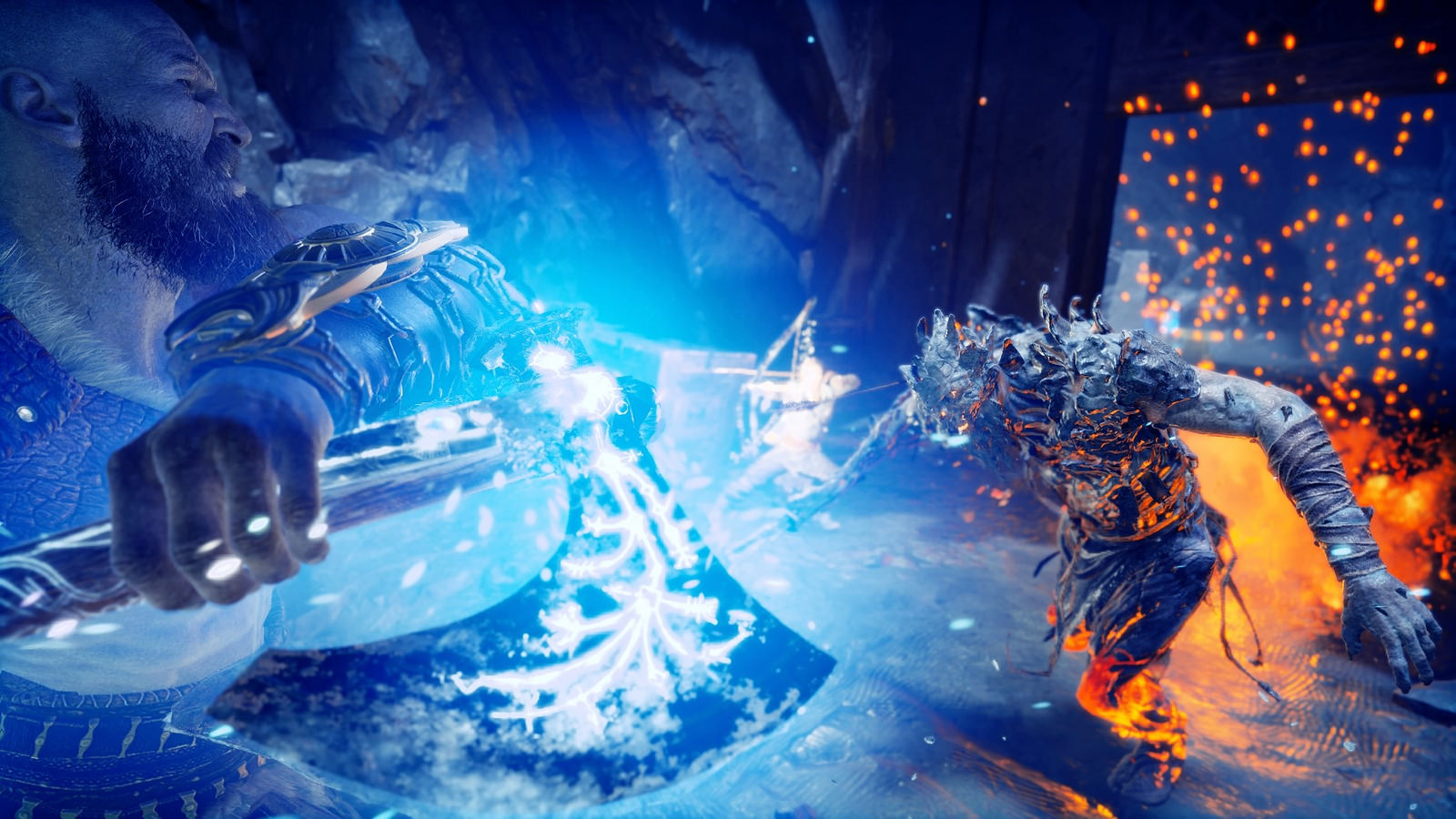 You can pick up the free update today, which also brings a text size upgrade for the game’s user interface and menus, as well as an accessibility setting for remapping Rage Mode. Photo Mode is the real star here though, because you can create some truly awful and awkward pictures with Kratos and Atreus, and who doesn’t want to do that?