Rumors are currently swirling around a new headset that Apple could have in the works. The rumored headset, first discussed back in November 2017, would be capable of both virtual reality and augmented reality, with 8K displays for each eye and a faster processor than anything Apple currently has on the market. Reports claim that the product's codename is T288, and it could be hitting a 2020 launch, which really isn't that far away.

According to sources via CNET, the prototype currently looks a bit like a PC tower, with a "base" that houses the sensors needed for motion tracking, as well as some built into the headset as well. This is different from the Vive and Rift, which both use external satellites when it comes to detecting and translating full-body movements into VR and AR space. Avoiding cables like Apple supposedly plans to do here, however, will require additional bandwidth, which Apple will compensate by using 60-gHz WiGig, or WiGig 2.0. 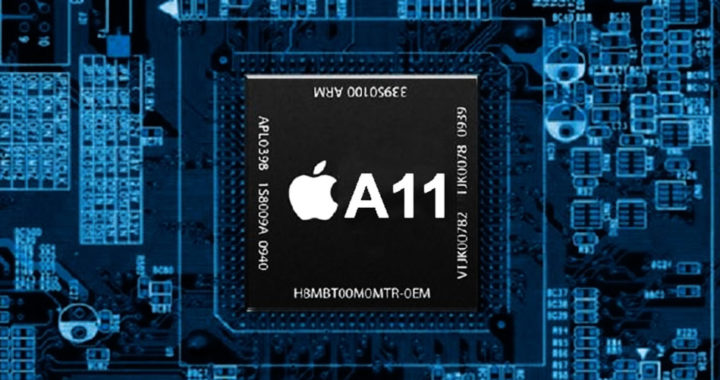 As far as the processor goes, supposedly Apple is looking to use 5-nanometer technology that's actually sized at around half of what the iPhone X'a A11 Bionic chip requires. If that's the case, we'll be looking at a pretty svelte and powerful piece of technology. The headset is something we don't actually know a lot about just yet in terms of what's been confirmed already, but according to details from last November's report, the headset could be using software called "rOS" with a mixture of different command inputs, including touch panels, Siri commands, and hand gestures.

This is certainly one headset we'll be keeping an eye on. Are you excited to see what's coming next from Apple in terms of VR and AR capabilities?