Sonic, he can really move. SEGA has just announced that Sonic Mania Plus will release on July 17, 2018 on Nintendo Switch, PS4, Xbox One and PC. The game can be pre-ordered on consoles for $29.99. Please take a look at the latest action-packed trailer featuring animation by Tyson Hesse.

Sonic Mania Plus plans to add to the insanity with two new playable characters from past Sonic games. Mighty the Armadillio and Ray the Flying Squirrel will join the fray this July, but their moves look pretty familiar. 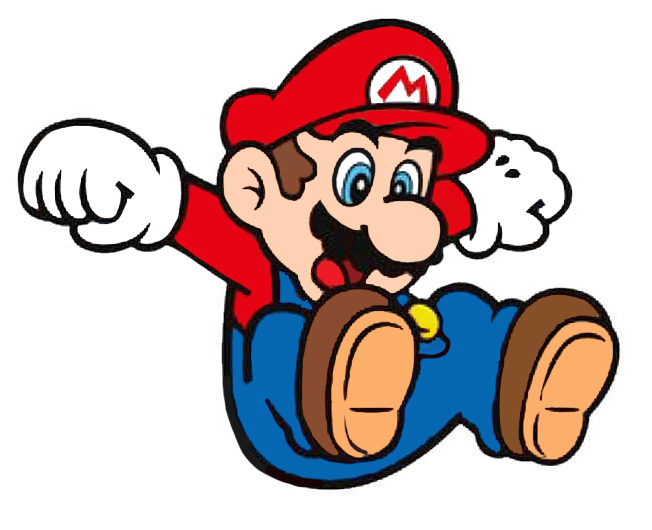 Shackers who purchased the digital copy of Sonic Mania for PC and consoles can buy the Encore DLC pack for $4.99 on July 17 if they want to upgrade to Sonic Mania plus. 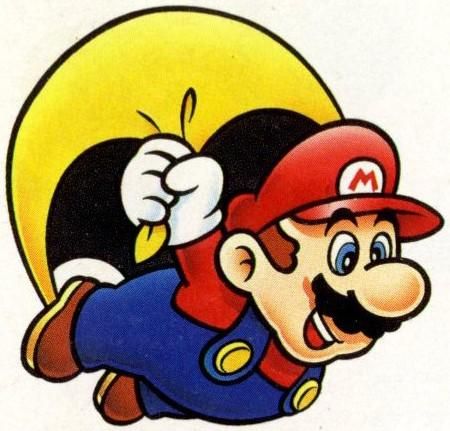 Mario was flying over Goombas before Ray was a twinkle in his parents' eyes.

Fans of SEGA's super fast hedgehog are in for a treat when Sonic Mania Plus launches on July 17, 2018. Super fans should be on the lookout for the all-new Sonic Mania Plus physical edition which will come with a 32-page collector’s artbook, a reversible SEGA Genesis cover, and holographic packaging.