Knowing your Hogwarts house is about as common as knowing your blood type these days and, other than heading to Universal Studios's Harry Potter World, Potter enthusiasts don't get many interactive opportunities to live out their magical stories. That changes today as Harry Potter: Hogwarts mystery goes live on iOS and Android.

The new launch trailer describes the game as such:

"Harry Potter: Hogwarts Mystery, developed by Jam City, is the first mobile game in which players can create their own character and experience life as a Hogwarts student. The game will launch under Portkey Games, a new games label dedicated to creating new Wizarding World mobile and video game experiences that place the player at the center of their own adventure, inspired by J.K. Rowling’s original stories."

Further explained on the iOS and Android stores, players will be forging alliances with friends and taking on rivals as they explore never-before-seen rooms in the Hogwarts castle, go on quests, and attempt to win the House cup. Magic spells, potions, unlockable characters, and more await you. The game is free-to-play but there in-app purchases available. 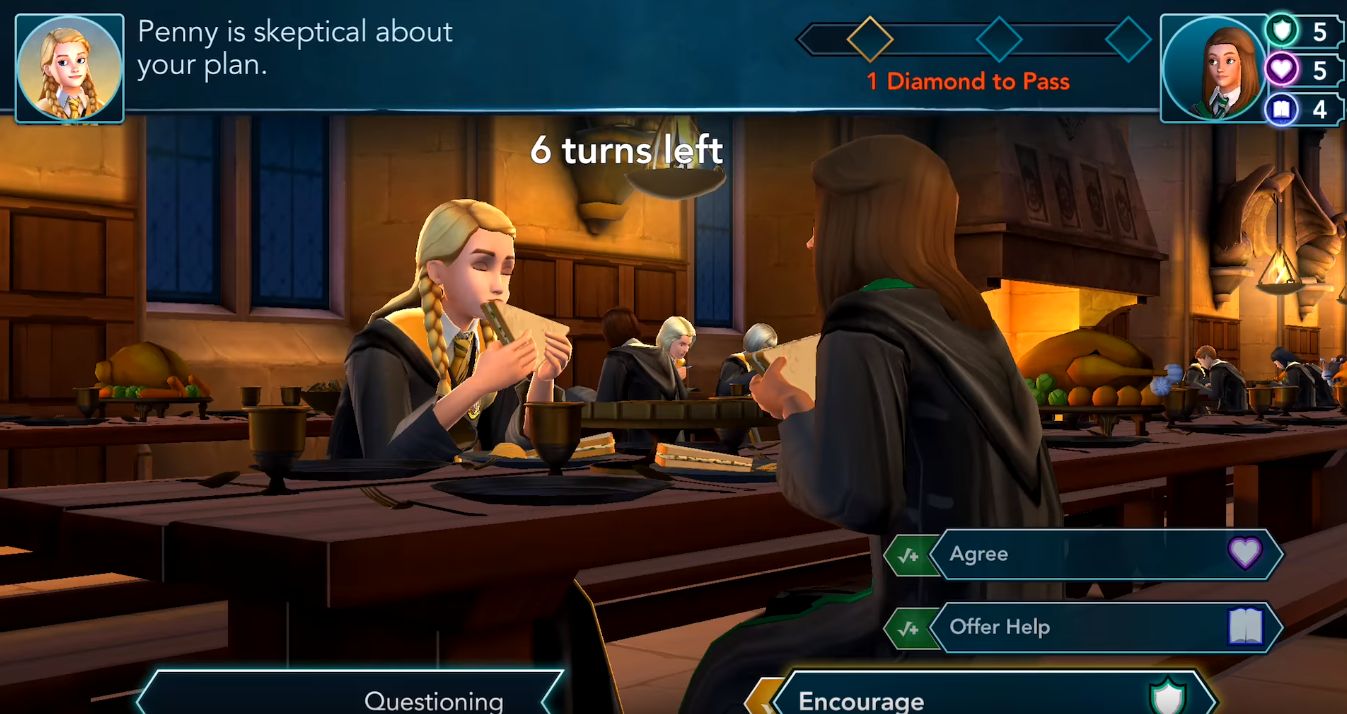 Hogwarts Mystery isn't to be confused with Niantic's AR Harry Potter game that we're also expected to release this year, but this game will likely get a large and dedicated player base pretty quickly. Android users and iOS users can install Harry Potter: Hogwarts Mystery right now.