The competition for livestream platform dominance continues and, today, Twitch announces a new way to increase the versatility of its Bits monetization mechanic. From now on, developers and content creators can customize Extensions so that they accept Bits. This opens the door even further for community engagement by adding more layers to a stream and adds another handful of incentives for users to spend money on Bits. 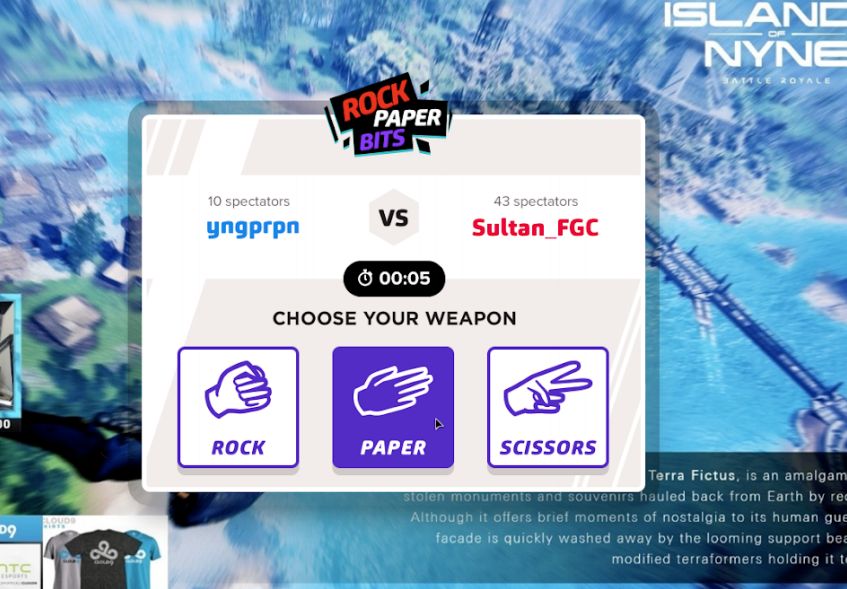 Bits, up until this point, have been used by viewers to support streamers via a “Cheer” in streams. Animated emotes accompany these Cheers and, the more a viewer uses, the bigger the emotes get. Some streamers even have trackers for the top cheers throughout a stream or all-time.

“Our mission at Twitch is to help our community make a living on our service doing what they love, and that includes both content creators and developers,” said Jeffrey Chow, Product Manager of Extensions at Twitch, in the press release for the announcement. “We built Extensions to best serve what Twitch is best known  Community interactions. By enabling revenue generation from Extensions, developers can make more of them, which ultimately opens up more interactive possibilities and monetization methods for content creators.”

Twitch's Extensions were introduced in August 2017, creating more dynamic livestreams by adding polls, games, and other elements for the benefit of viewers. Extensions like a queue to join a streamer’s multiplayer game and one that adds virtual throwable items will be Bits-enabled. Twitch also shared these specific Bit-enabled Extension highlights in the press release: 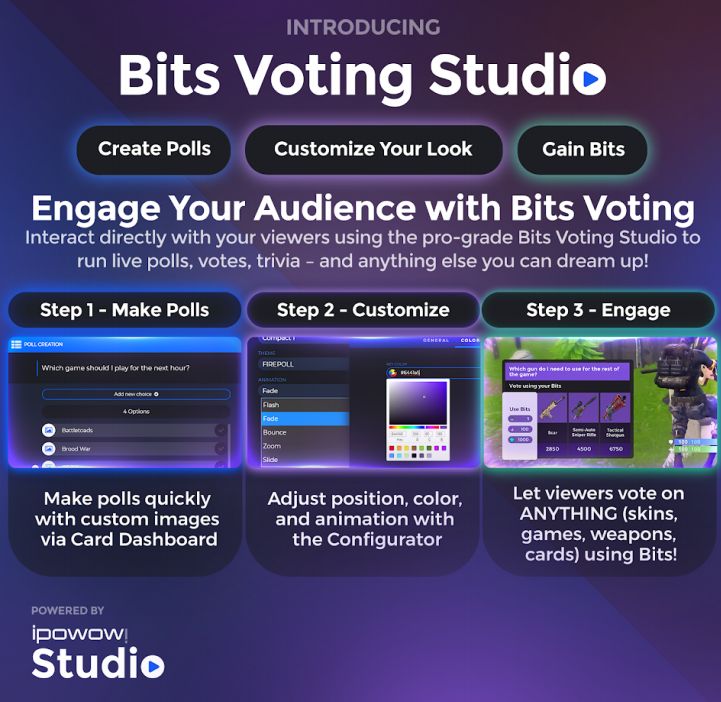 As of today, April 23, 2018, all Twitch partners and affiliates with Bits-enabled channels are eligible to install these new Extensions on their Twitch channels. Be sure to follow the official Shacknews Twitch and stay tuned for more updates.