Late last week, we reported that a long-awaited update for Fig-funded Wasteland 3 would be arriving and arrive it has. The InXile team has added another update to their Fig page, the first since October 2017, and it looks like things are progressing well despite the silence. Most importantly, the team is working diligently toward getting things into an Alpha state so they can then work on bug fixes, play-testing, etc. Here's the opening from the Senior Producer:

"As we roll on into 2018, Wasteland 3 has been in full production for a while and I’m happy to say we’re hitting all our major milestones on design, art, and engineering. Long-time fans of inXile may know our production philosophy puts a heavy emphasis on iteration. Practically speaking, that means we want to have levels and systems in so we can test and improve on our ideas.  This allows us to find out sooner rather than later what works and doesn’t work.

At this point, over 90% of the scenes in the game have first pass scripting as well as first pass art. We have Rangers killing stuff, vehicles driving around (and also killing stuff), multiplayer working on consoles and PC, the works! This allows our level and systems designers to experience and polish up their scenes, and for our Design Lead George Ziets to do playthroughs and take (very meticulous) notes. The value of getting this kind of revision time early on can’t be overstated."

As I theorized in the previous update for Wasteland 3, some new hires were likely to come with this update and I was right. Yong-Ha Hwang, formerly of Blizzard, and Josh Deeb from Daybreak have been brought on for environment art. Germ Revoso is added as a concept artist and Greg Roberts is working on animations. As far as writing, one of the strongest elements of the Wasteland franchise, Cassandra Khaw has been brought on to work on some "amazingly twisted dialog." Nathan Long, the principal writer on Wasteland 2, has also joined up. 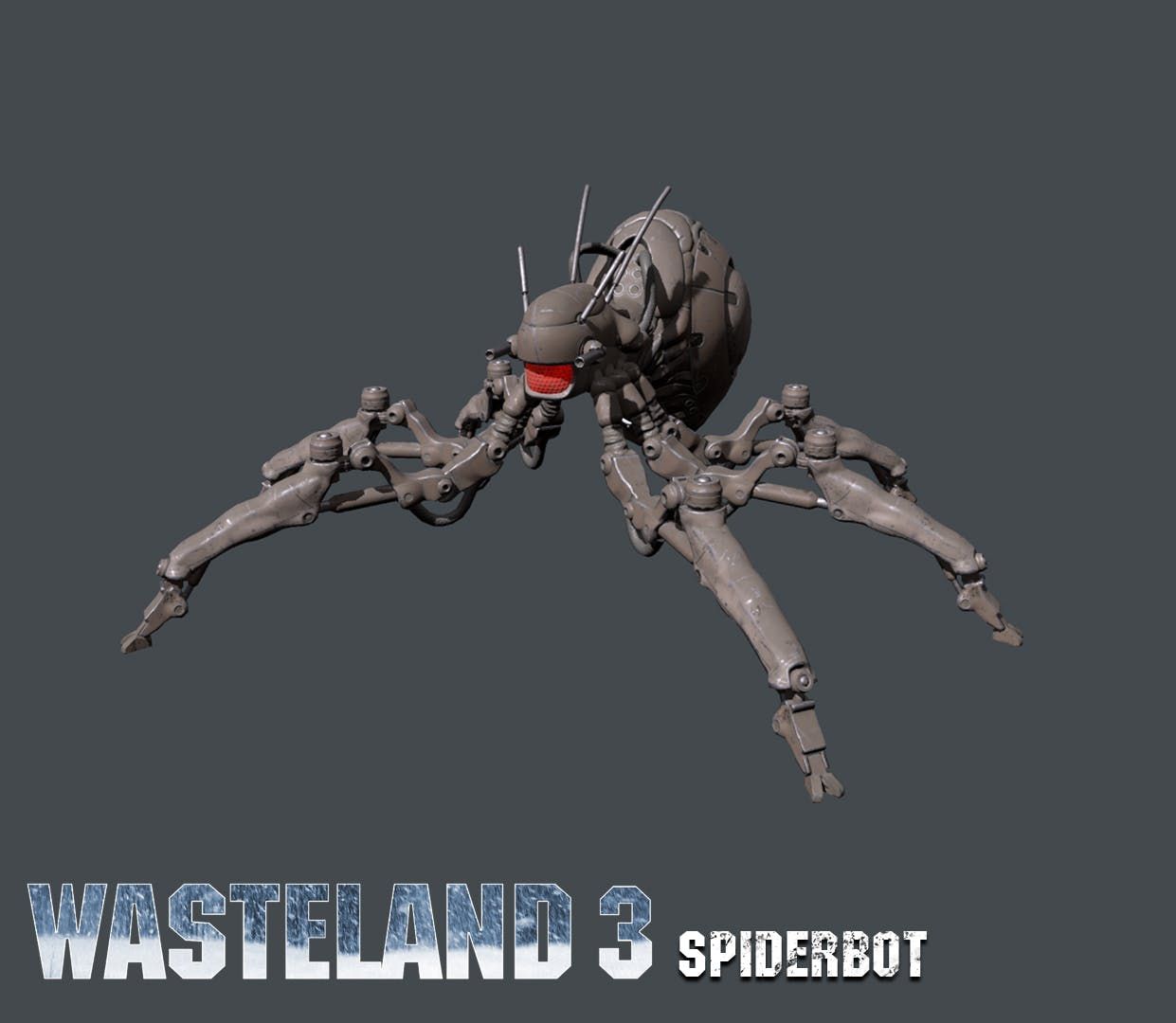 If you want to dive into the full update, there are additional breakdowns from the System Designer, Lead Designer, Art Director, and Producer. The PR & Community Manager, Paul Marzagalli, also shared some updates centered on backer rewards. Physical goods are in production and stretch goal items are on target. Backer-created in-game assets are either done or in production, so there should be no issue having them in the game when it launches in 2019.