The previous trailer for Battletech revealed the foundation for this tactical game’s sweeping campaign. The player’s mercenary crew is drawn into a major political conflict at the behest of Kamea Arano, a deposed ruler that wants to retake the throne. In a new trailer and the third in the “Basics” series, the team at Hairbrained Schemes discusses the story, it’s impact, and how players will influence it.

“That is within the context of your larger campaign, of reputation building and working for all the different houses… It’s a wonderful way to get a true, classic Battletech story,” said Jordan Weisman, CEO of Harebrained Schemes and creator of the MechWarrior and Battletech universe. “This really opens it up for the player to extend their own story of their mercenary unit, in whichever direction they want to go.” 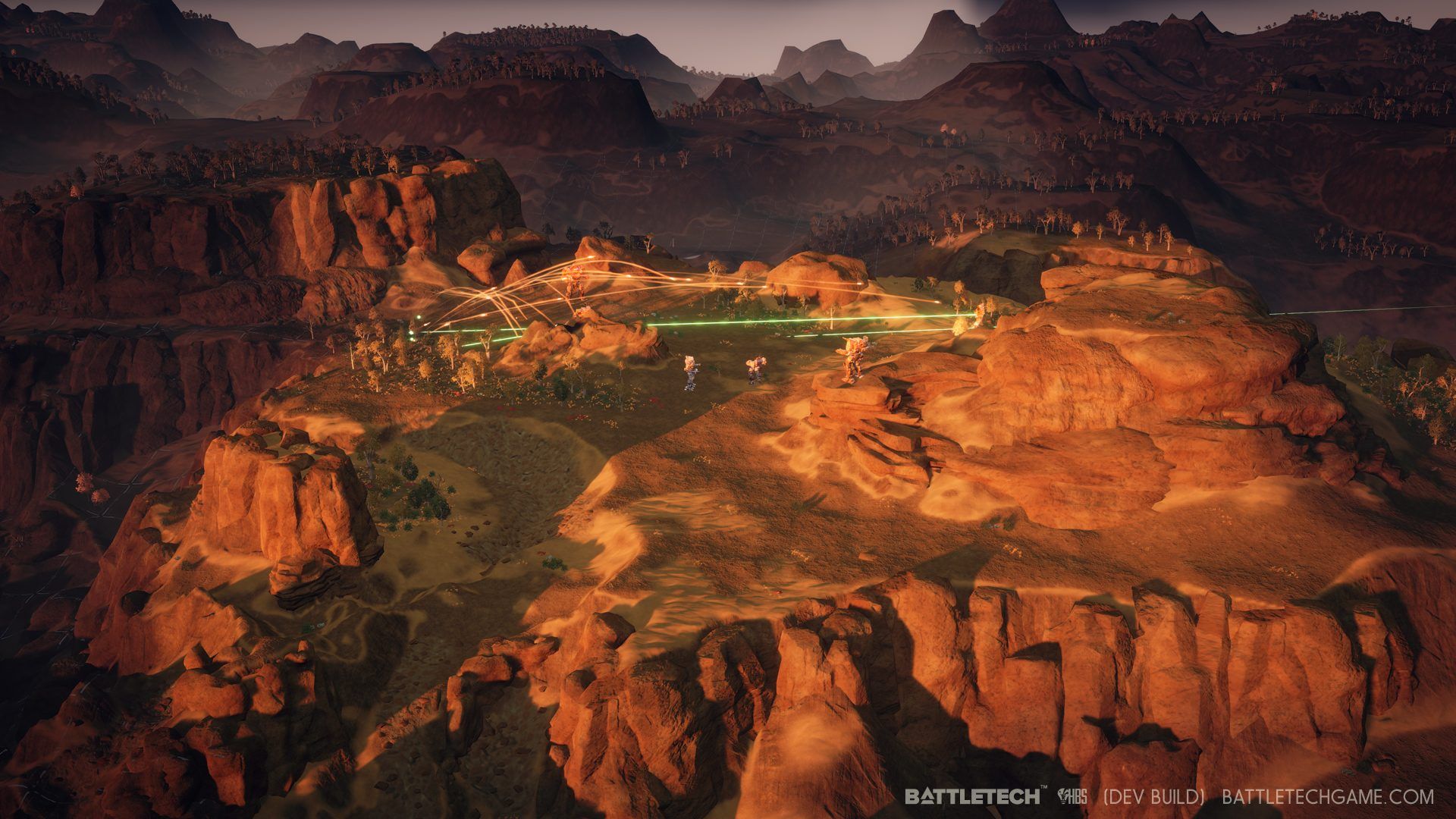 Due to actions taken by Kamea’s uncle, there’s a civil war taking place on the edges of civilized space. You, the player, are hired to do the types of jobs her personal army can’t do. This ties into the reputation building aspect of the campaign.

Battletech’s release date is April 24, 2018, and will be available on PC via Steam and Paradox. Pre-orders are live now.