The latest content release for Call of Duty: World War 2 has arrived in the form of the game's War Machine DLC, and within it, players have been granted access to the new Shadowed Throne chapter of the title's popular Zombies gameplay mode. Gamers familiar with previous Zombie-related releases will surely be keeping their eyes peeled for the Pack-a-Punch machine that allows users to upgrade their weapons using Jolts. The Pack-a-Punch is basically a requirement for completing the mission's Easter egg quest, and we know where to find it.

Where to Find the Pack-A-Punch in Call of Duty: WW2 Shadowed Throne Zombies DLC

The first step toward finding the Pack-a-Punch in The Shadowed Throne involves diving into the mission and tracking down the wonder weapon known as the Wunderbuss. The process here can be a little convoluted — and don't worry, we'll spell out the process soon — but essentially the weapon can be found by locating the mission's working radio then using it to find coordinates needed to seek out various parts of the weapon. 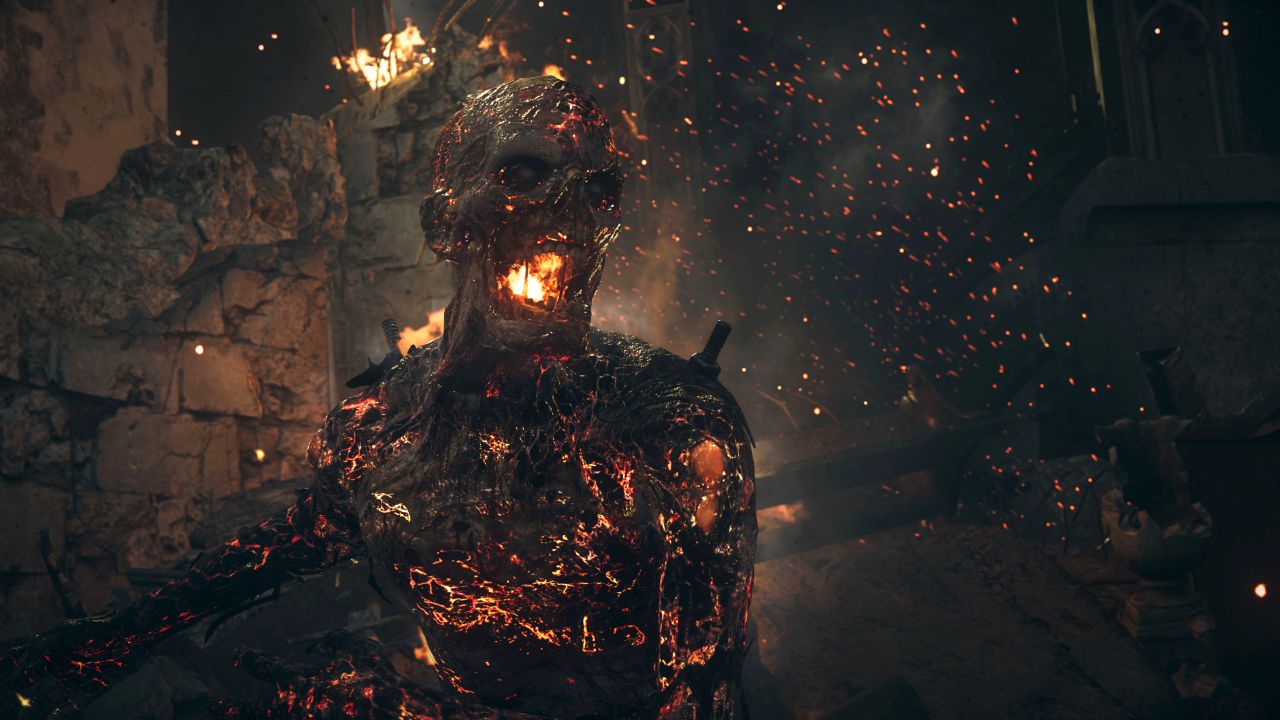 With the Wunderbuss acquired and a couple of sticky bombs in hand, the process to unlock the Pack-a-Punch is surprisingly straightforward. Head over to the Destroyed Building, then search around the elevator shaft to locate two electrical panels. One will be just beyond the metal bars near the Underbelly area, while the other will be within the Destroyed Building itself, on the wall near some rubble flanking the Main Street entrance.

Pop off the panel covers by using sticky grenades, then shoot the exposed tubing with the eletrically-powered Wunderbuss. The panels will become powered up, and the Pack-a-Punch will rise up and appear within the elevator shaft.

With the Pack-a-Punch in tow, players will be able to spend their Jolts for various weapon upgrades. The machine is also one of the required materials for completing the Shadowed Throne Easter egg quest, the likes of which we'll be detailing very soon.