Twin Galaxies, the American organization that tracks video game world records, has officially stripped Billy Mitchell of all scores and notified Guinness World Records of the decision. An investigation into Mitchell's feats was sparked when a Twin Galaxies member filed a dispute calling Mitchell's historical and current original arcade Donkey Kong performances into question. Billy Mitchell, if you're not familiar, is the subject of the King of Kong documentary from 2007, which chronicled Mitchell's rivalry with Steve Wiebe. Wiebe is now the official record holder. 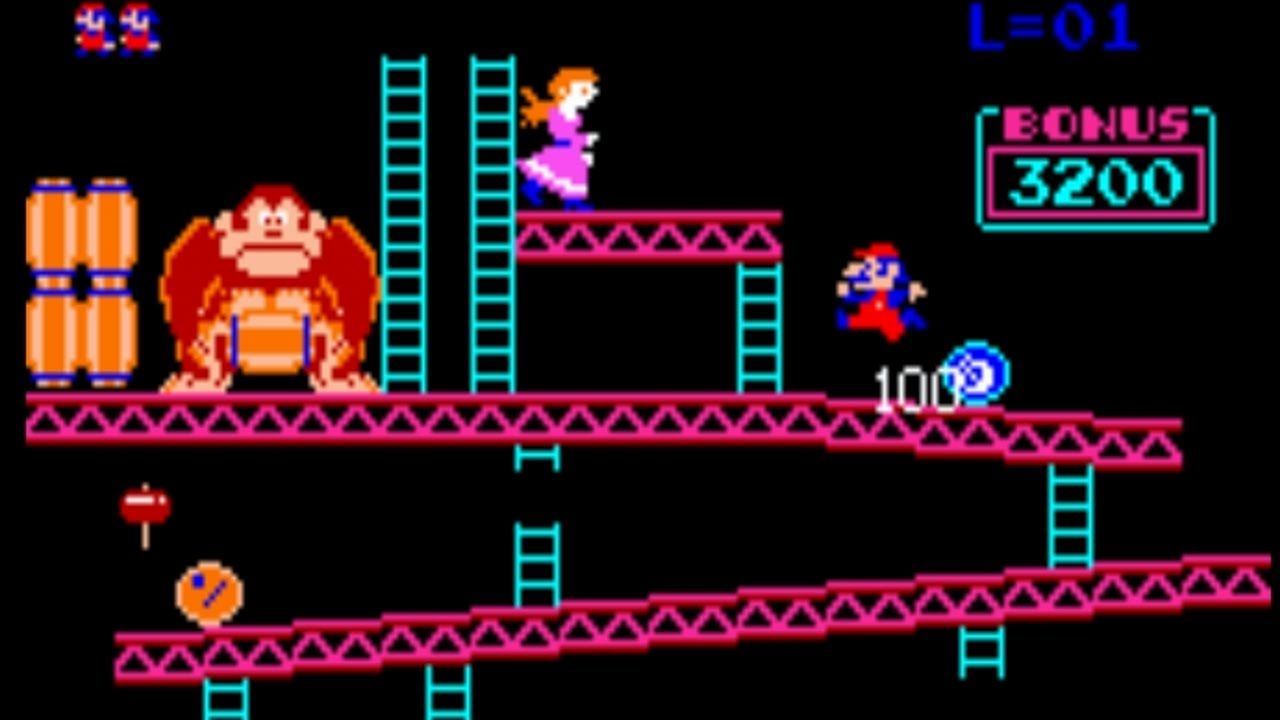 Via a thread on the official website, Twin Galaxies revealed all the steps taken since the original complaint was filed. The complaint revolves around the fact that submitted scores for the original arcade Donkey Kong require the use of original arcade hardware and accused Billy Mitchell of using emulation software called MAME. After investigating the claim, including information gathered from a 3rd party Mitchell engaged with on his behalf, the following findings were recorded:

- The taped Donkey Kong score performances of 1,047,200 (the King of Kong "tape"), 1,050,200 (the Mortgage Brokers score) that were historically used by Twin Galaxies to substantiate those scores and place them in the database were not produced by the direct feed output of an original unmodified Donkey Kong Arcade PCB.

- The 1,062,800 (the Boomers score) Donkey Kong performance does not have enough of a body of direct evidence for Twin Galaxies to feel comfortable to make a definitive determination on at this time.

- The 1047 and 1050 score performance videos we have in our possession (and are basing our determinations on) are in fact the performances that were used by previous Twin Galaxies administration as justification for those scores to be entered into the database and for Twin Galaxies to attribute those specific accomplishments to Billy Mitchell. We have several different and unique sources of these performances and access to private historical Twin Galaxies referee e-mail distribution records showing where these sources acquired their copies and what the purpose was.

- Of significant note is that it is very straightforward for anyone to check the authenticity of the 1047 performance source tape by just cross-referencing the digital capture video of the performance that has been posted in this dispute thread with the very public King of Kong movie gameplay footage along with its DVD extras.

- While we know for certain that an unmodified original DK arcade PCB did not output the display seen in the videotaped score performances, we cannot definitively conclude that what is on the tapes is MAME.

- To definitively conclude that MAME was used, Twin Galaxies would need to comprehensively rule out the possibility of all other methods that could produce what is seen on the tapes. This would mean testing all other emulators other than MAME across all other platforms to eliminate the possibility that a different emu was used. It would also mean testing visual effects software and anything else we can think of to be definitively certain. This kind of testing is beyond the scope of the dispute case needs. 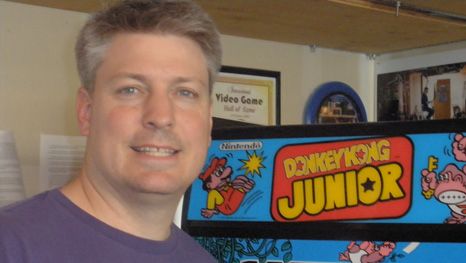 The report ends with this official statement from Twin Galaxies, essentially establishing Steve Wiebe as the record holder:

Thanks again to all who contributed time, effort and expertise to this case.

This dispute is ACCEPTED."