March was Women's History Month and Twitch partnered with the folks at the 1,000 Dreams Fund (1DF) for a very special month-long charity event. Streams for Dreams took place on Twitch for the entire month of March and raised nearly $50,000. 1DF is a national non-profit organization that provides micro-grants to young women in need. Dozens of women broadcasters pitched in to help raise funds for the new charity iniative which is designed to support female content creators.

The 1,000 Dreams Fund launched the Twitch BroadcastHER grant at the same time and it will be funded by the proceeds from the Streams for Dreams Twitch special event. The grant will help with expenses such as travel to educational conferences, gaming conventions, hardware upgrades, and instructional programs for content creators. 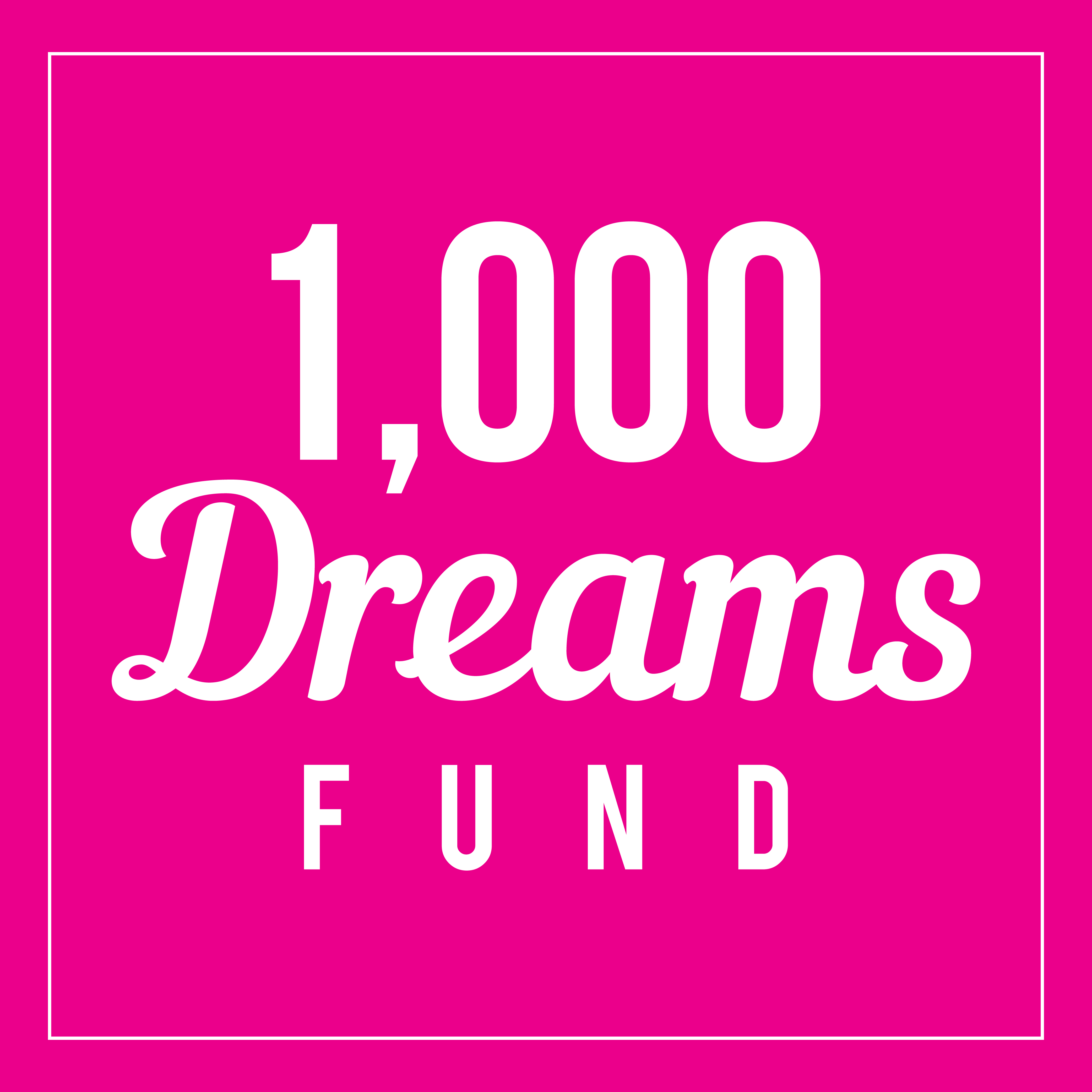 “The support of the Twitch community demonstrates an incredible willingness by their users to help redefine the world in truly inspiring ways,” said Christie Garton, CEO and founder of 1DF. “We are grateful for their incredible support of our mission to uplift women in this space and look forward to more opportunities with the caring and daring Twitch broadcasting community.”

Twitch affiliates and partners may apply for the Spring semester grants for the BroadcastHER grant through May 1. The grants range from $500 to $2,000 and will be awarded on August 1. The fall semester deadline for grant applications is October 1.

Congratulations to 1DF and Twitch on the success of the Streams for Dreams charity event. That is certainly how you do it for Shacknews!