How to Escape the Brig in Sea of Thieves

Everyone once in a while a pirate might find themselves locked away in the brig. Perhaps the pirate was drinking too much, dropping the anchor when going full speed, or maybe the crew wanted to play a little joke. Either way, knowing how to escape the brig in Sea of Thieves is something every pirate is going to need to know how to do.

How to Escape the Brig

The only way to escape the brig in Sea of Thieves is for your crewmates to release you. This means that in order to get out of the brig, you will need to rely on the very people who locked you up. Your allies will only be able to release you after the time limit has expired, which means you’ll need to spend some time thinking about what you’ve done (or haven’t done). 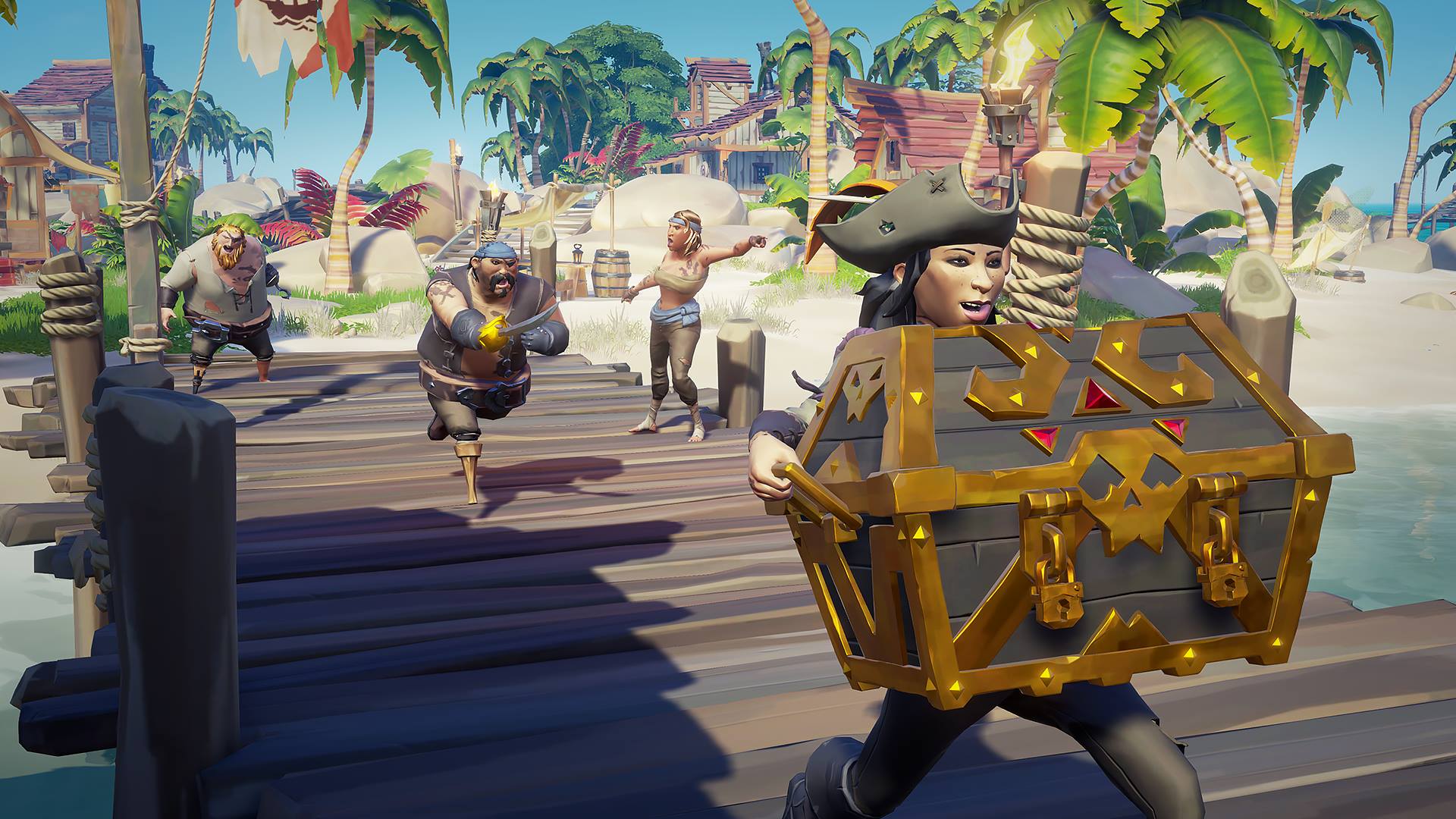 Unfortunately, this is currently a huge problem for solo players looking to team up with three others on a galleon, as some teams have taken to “insta-brigging” anyone who joins. This is considered by Rare to be “brig abuse” and it’s something they’re aware of. In a recent blog post, Rare acknowledges the problem and is currently working on a fix.

Work in progress: A key change we are working on is to allow players to select whether they want their ship to be open to others being matchmade with them, or closed so that it's invite-only. This will allow players to manage how many people they want on their ship, invite friends and decide whether or not to allow other players to join them. We hope this mitigates one of the key reasons for people misusing the brig. It also has the added benefit of allowing players to sail the galleon with a smaller crew if they desire, or the sloop with a larger crew. We've had a lot of feedback and requests for this so we'll be very happy to deliver this functionality.

Right now though, if you innocently join a game of Sea of Thieves and are immediately placed in the brig, the only way you’re able to escape is if the crewmates agree to release you. This isn’t ideal for you, and it’s also not ideal for the party of three who are waiting around for their friend to rejoin after dropping out. If your crew refuses to release you, you can either wait them out until they leave or quit and try to find another lobby.

Finding yourself in the brig is no laughing matter, but after enough time your crew will be able to set you free. In the event they refuse to release you from captivity, you have very few options. Maybe while you’re in the brig you should spend some time reading our Sea of Thieves guide to help you think up ways of getting back at your dirty dog crew!