Stage 2 of the Overwatch League is now complete. With Stage 3 about to kick off this week, Shacknews is continuing to keep up with the action as closely as possible. Let's look at the overall standings as we officially head into the third stage of the regular season. As we rapidly approach the halfway point of the season, remember that the top six teams advance to the Overwatch League playoffs. 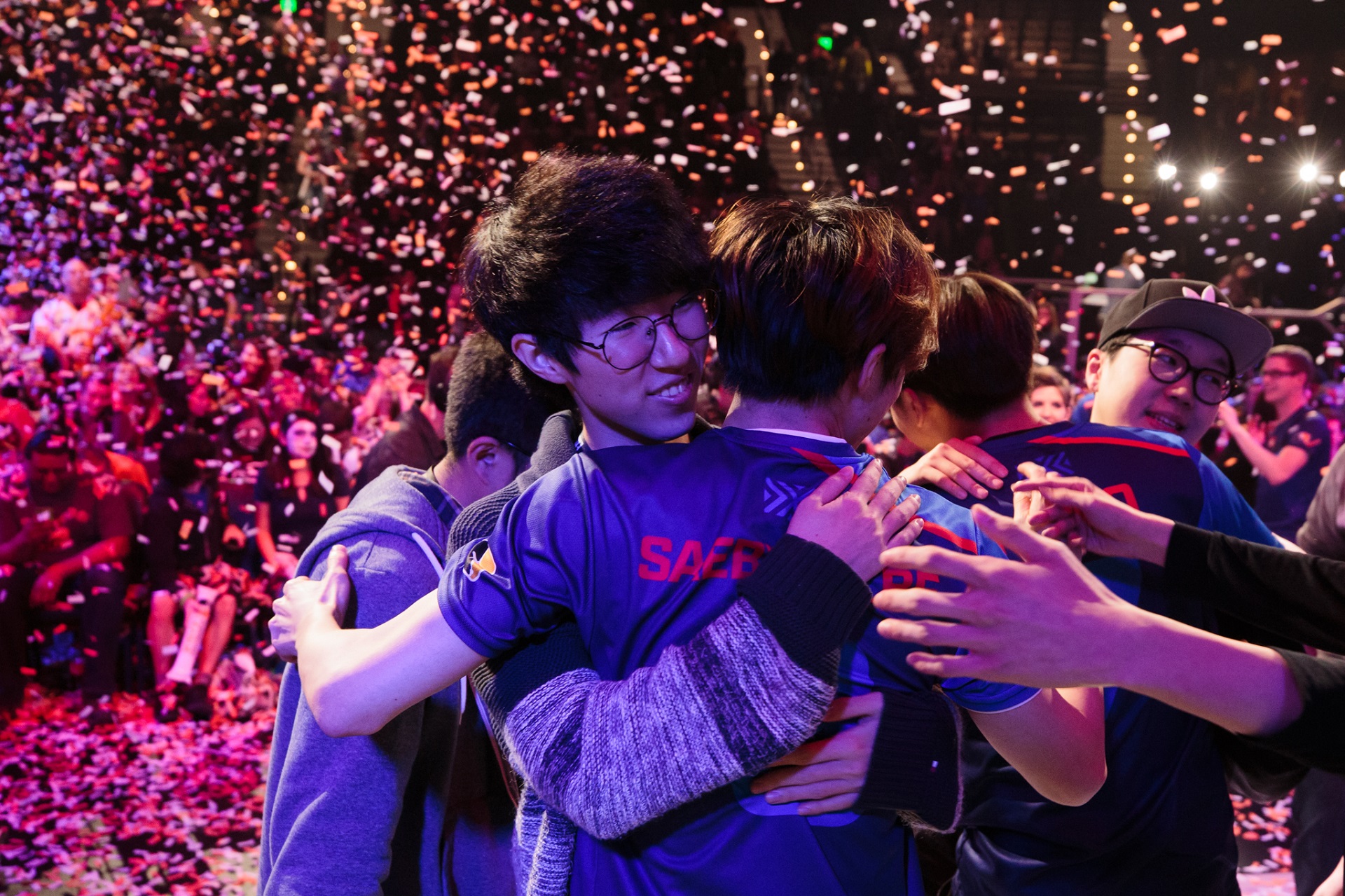 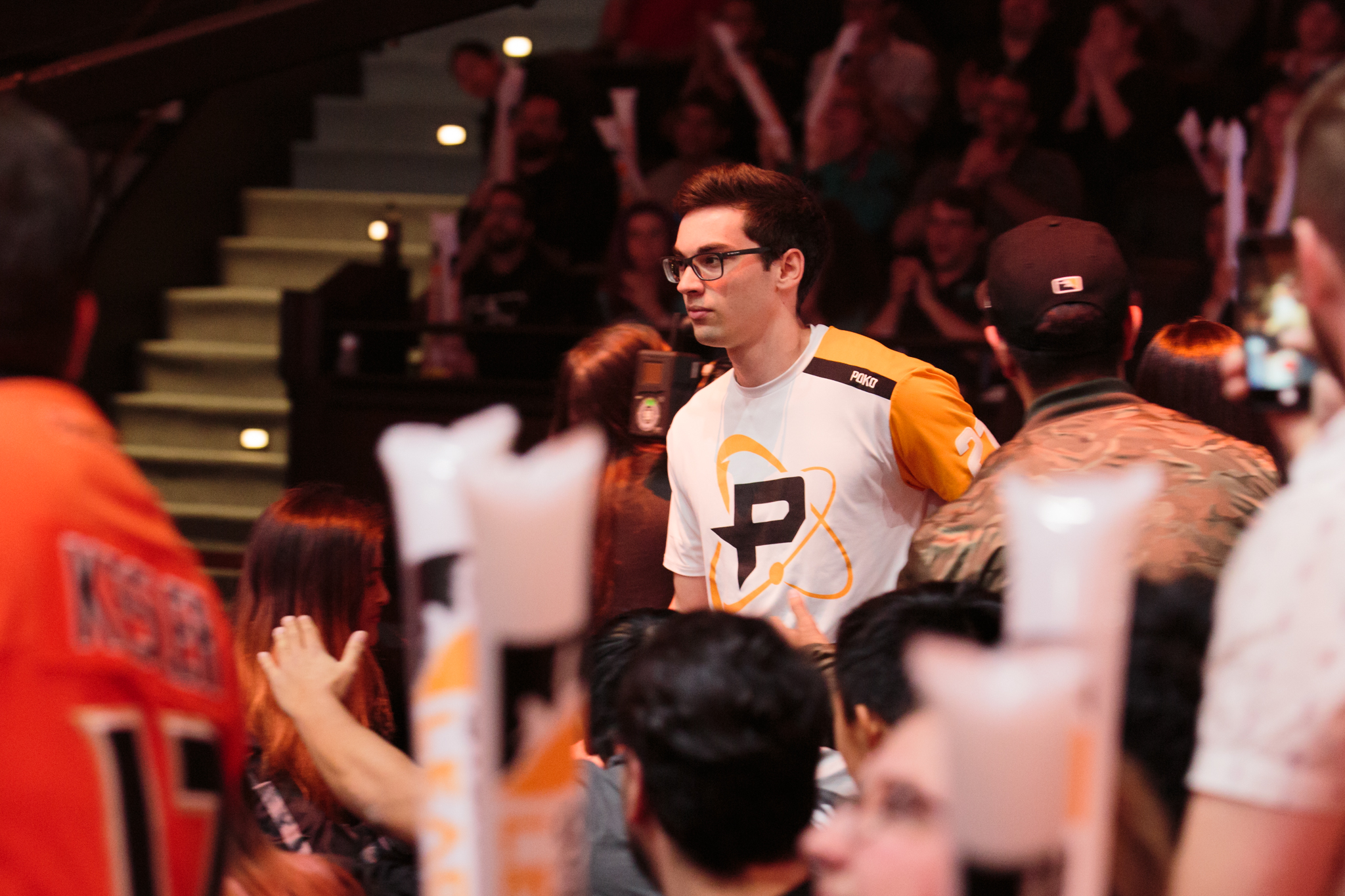 It's a good time to look back at the Stage 2 Playoffs, which ended with a New York Excelsior victory. It was a thrilling comeback for the Excelsior, as they eventually adjusted to the Phidelphia Fusion's gameplan and came back from an 0-2 deficit to claim victory.

During the post-game press conference, the Excelsior players openly admitted that they had expected to see the London Spitfire in this spot and simply executed their same strategy for the Spitfire with the Fusion. That plan, to put it simply, did not work. The Fusion came out a house of fire and used a lot of their unconventional tactics to quickly put the Excelsior on the ropes.

But after halftime adjustments, the Excelsior went right back to work and showed exactly why they're the team to beat in the Overwatch League right now.

This is the schedule for the first week of Stage 3: