How to Skip the Intro Screen in Sea of Thieves

Rare's open-sea adventure Sea of Thieves is a game that presents itself as a sort of cinematic experience. More than simply leaving its many interrelated systems and mechanics as a mystery to players, it's also a game that signals various changes with short and sometimes perplexing cutscenes. In this case, one cutscene in particular is drawing ire, and it's the scene that plays out as an introduction to the game before players are dropped into the main menu. For some odd reason, this intro screen plays every time the game is loading, leaving players wondering how to skip it and jump straight into the action. In this situation, we happen to know just the trick.

How to Skip the Sea of Thieves Intro Cutscene on PC

A wise worker should always be familiar with his or her tools, and in this case, familiarity with a standard 101- or 104-key keyboard will certainly come in handy for PC gamers. Sea of Thieves players hoping to skip the introductory cutscene should look toward the upper-left region of their keyboard to locate the key labeled "Esc" — this is the go-to for getting software to quit what it's doing, allowing users to both figuratively and literally Escape from their woes. 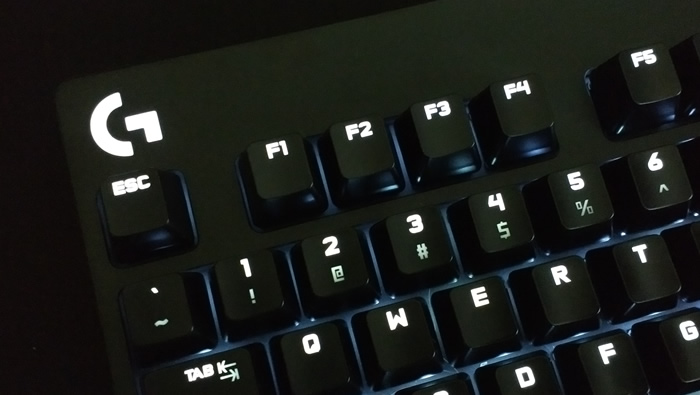 Pressing the Escape key should be all that's required for PC players to skip the Sea of Thieves introduction cinematic. Some players taking to the official Sea of Thieves forum have expressed that such an action doesn't always result in the cutscene being skipped; however, Escape is the key that is expressly designed to provide this function.

The method for skipping the introductory cinematic in Sea of Thieves on the Xbox One or Xbox One X is nearly identical to the procedure on PC. The only difference is instead of pressing Escape, Xbox One players should press B, the system's default button for all manner of cancellations.

Feeling the power of knowledge course hotly through your veins? Let the natural high continue by heading over to our Sea of Thieves guide and walkthrough, a collection hub densely packed with everything a budding pirate needs to know about Rare's popular open-world adventure.

How to turn on rain and Background Sounds on iOS 15