During SXSW 2018, I came across an intriguing new platform called PhotoBloom AR. Using an augmented reality application on a mobile device, users can look at pictures created using special paper and ink and watch them come to life like a scene straight out of Harry Potter. SXSW was a chance to show out what the team was working with and now the PhotoBloom AR Kickstarter is live, bringing it one step closer to reality.

PhotoBloom AR CEO Justin Lemus, whose family has a history printing, christened the project the "Shutterfly for AR and your videos." It uses a cloud system, so anyone with the app can scan pictures and watch the videos play out on their mobile devices. As noted in the original write-up, it can also appeal to advertisers and artists that want to show behind-the-scenes footage and the creative process. 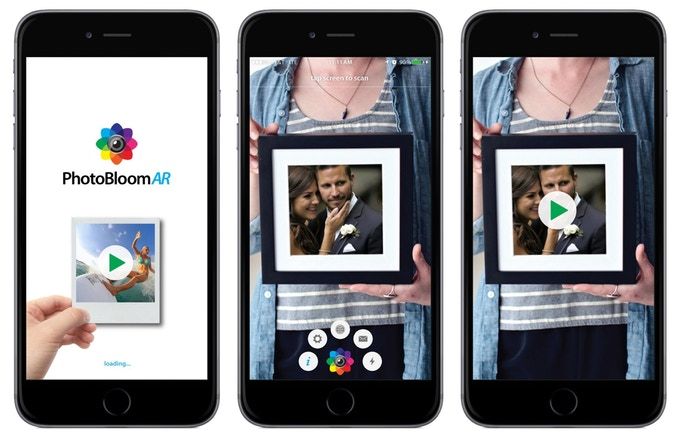 At the time this article was written, the PhotoBloom AR crowd-fund has earned over $5,000 of the $25,000 goal and still has over 20 days to go. Stay tuned to Shacknews for additional updates.