There aren't enough games with massive destructive mechs in the current ecosystem, but we're getting a couple heavy hitters, one being the Kickstarted Battletech series, in the very near future. Today’s trailer shows us a bit of the story that we’ll be stomping through in our BattleMechs and reveals that Battletech will be headed to our homes on April 24.

Battletech is a turn-based tactical combat game where players take on the role of a commander of a mercenary company. On the edges of civilized space, you’ll negotiate and execute contracts while managing your crew of mercs’ happiness. The story involves the deposed ruler of a noble house and your decisions to either fight for coin or cause as she works to retake the throne. The story trailer is narrated by that noble, Kamea of House Arano.

The game is being developed by Harebrained Schemes, the dev responsible for the Shadowrun Return series, so it certainly has the pedigree to put together a quality tactical experience. Jordan Weisman, the creator of the original Mechwarrior/Battletech series, is also involved in this series relaunch. 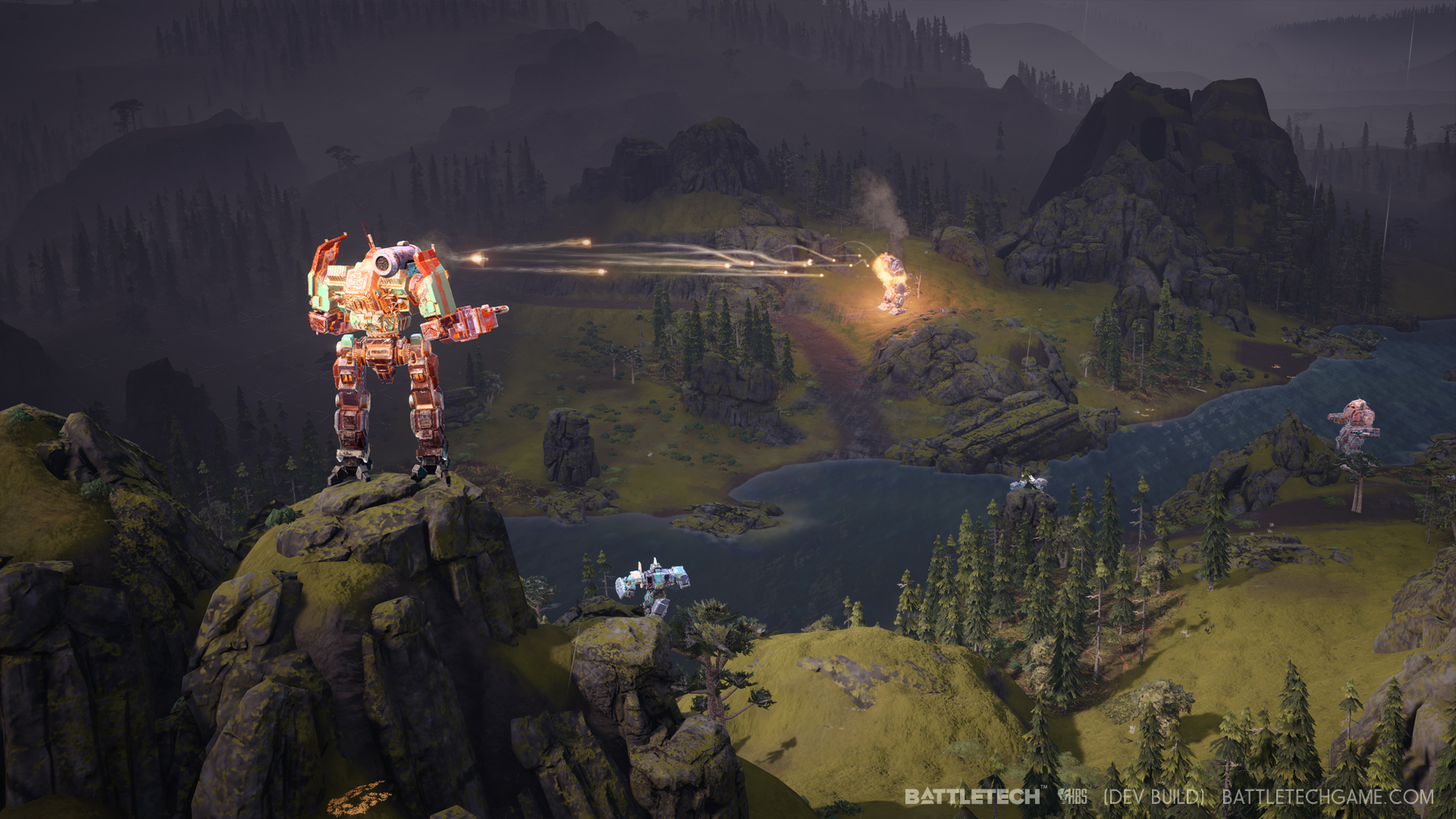