A report that surfaced last week shared that the next Battlefield would be advancing the Battlefield 1 theater of operation into World War 2 with Battlefield V, sticking a tried and true trend away from modern shooters like their FPS counterpart Call of Duty. Now, another publication is reporting that the microtransactions in this next Battlefield will stick strictly to cosmetic gear.

Call of Duty WW2 has served as a renaissance for that series, but not without ruffling some feathers with its loot crate content. Loot crates and microtransactions will continue to be a topic of conversation throughout 2018 and even beyond if no amicable balance is found, so EA and DICE are likely to handle the inclusion of said content as delicately as possible. Considering how the duo fumbled Star Wars: Battlefront 2, the next Battlefield will be a show-and-prove moment and may have some staff on the hot seat if the rollout for this next game isn’t smooth.

There has been no official reveals for Battlefield V just yet, but sources shared a pretty explicit message with Kotaku when it came to microtransactions.

“No one’s gonna do any pay-to-win stuff anymore,” the source said. “We didn’t take any of the loot box controversy lightly.” 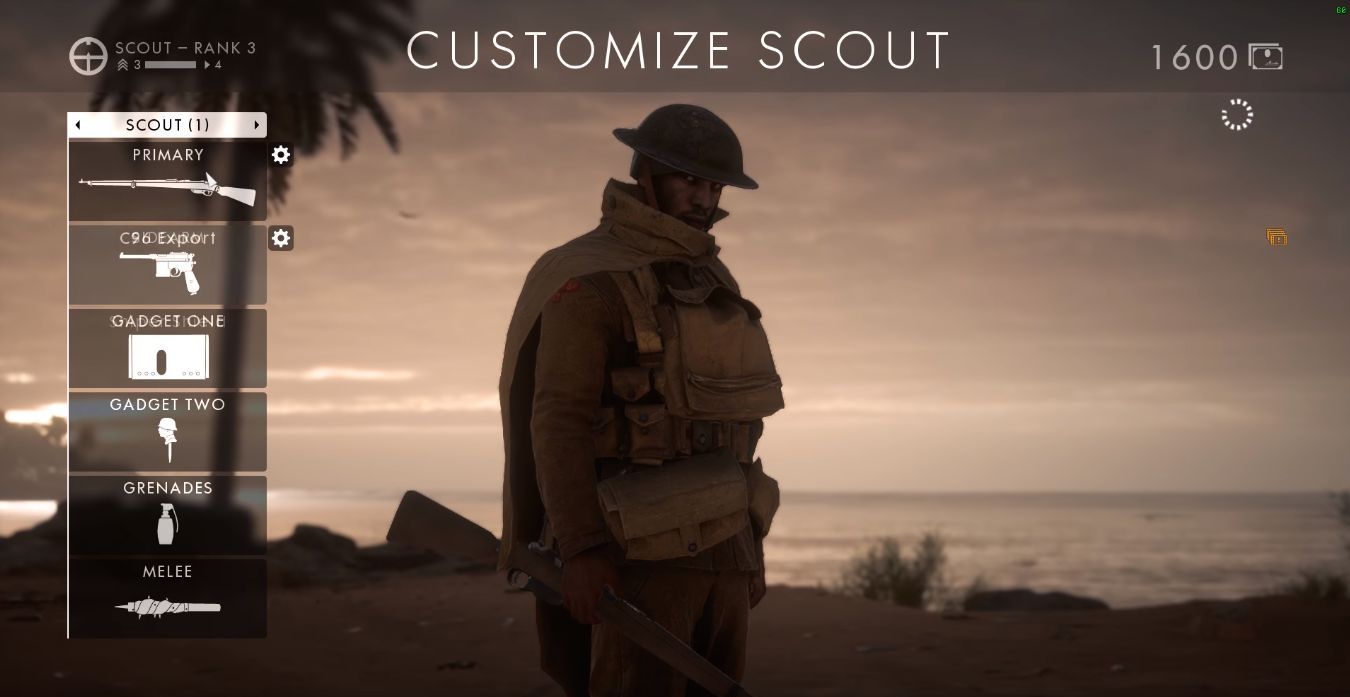 A report from USgamer shared the plans for cosmetics only and Kotaku’s sources close to the game’s development say that is accurate, albeit premature at this time. The sources express that the plans have changed and will likely change again, but the company is hoping to stick to cosmetics. USgamer’s source says “loot boxes are back” and that there are “way more customization options for your soldiers than previous games” but Kotaku’s source counters that USgamer is making conclusive statements on inconclusive elements of the game. We’ll report on this as more information is made available.