Indie studio Question Games has announced the follow up to their first title, The Magic Circle. Their sophomore effort is a co-op horror mystery called The Blackout Club and it’s slated for release in 2019.

You are a teenager from a small, modern town. Each morning, you awaken covered in mud or scratches, with no memory of the night before. You've heard of sleepwalking - but this is different. Sometimes you lose entire days.

There are others like you. Your new group of friends bonded over this shared secret, forming a club to investigate the cause of these BLACKOUTS. Together, you discovered a network of bizarre underground tunnels, hidden just beneath the surface of your quiet community. An uncanny, disorienting music beckoned from below.

You hesitated. But last night, your best friend vanished - and now, a mysterious group of adults wants to eliminate you. You must strike back, capture their activities on camera and expose them to the world.

The Blackout Club’s hook is that you not only must survive this supernatural ordeal, you must record evidence of the conspiracy taking place in your town. You’ll be working toward this goal by exploring a modern community and its mysterious tunnels beneath each night, diving deeper and deeper into the conspiracy. This concept sounds a lot like the upcoming game We Happy Few from Compulsion Games, albeit with more horrific elements in place. 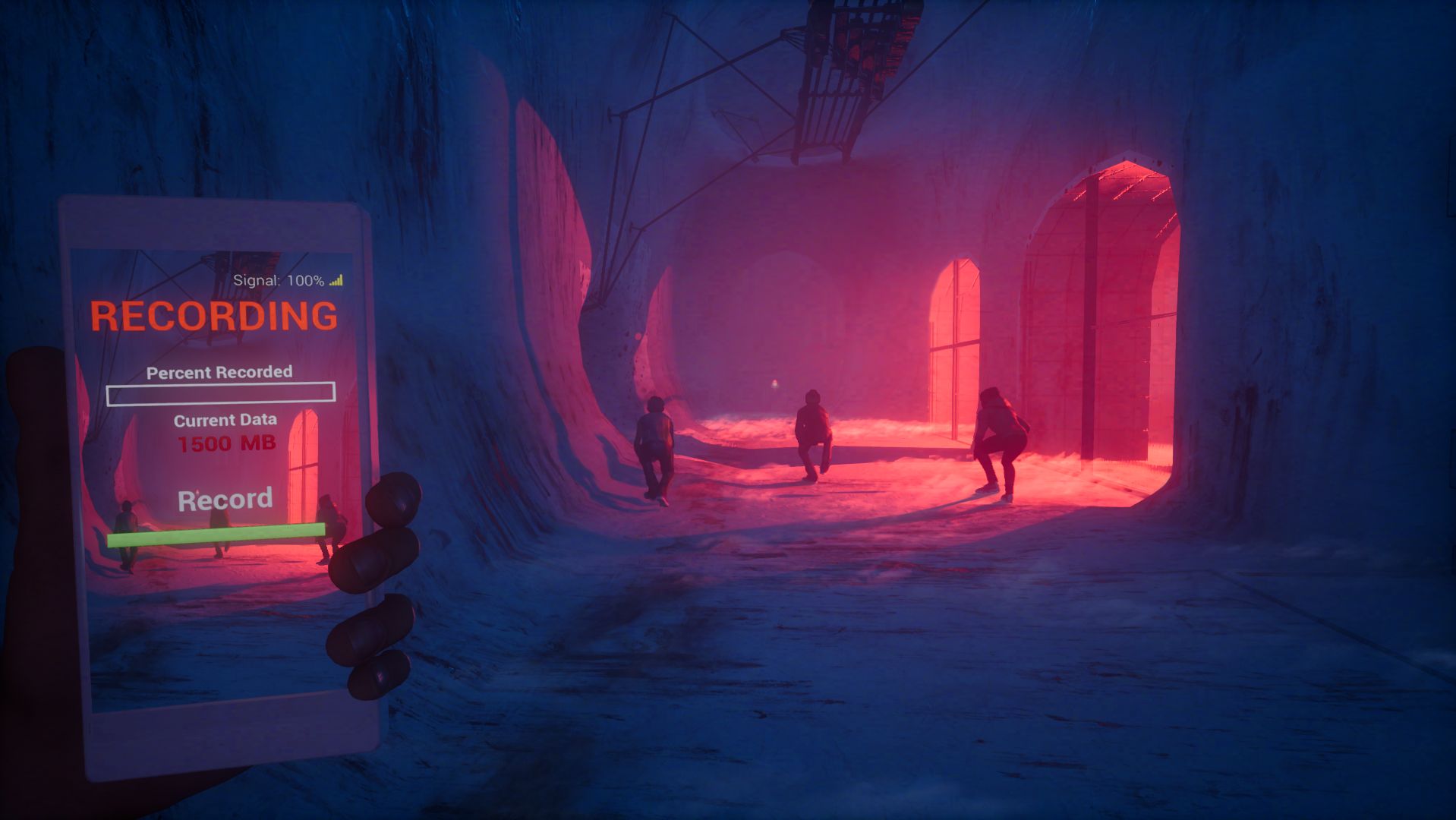 On the PlayStation blog, it's suggested that players can figure out the source of the blackouts and "hidden talents" behind them. All of this screams Stranger Things to me, but we'll have to wait and see what The Blackout Club brings to the table next year.

The official website says the game has a target release window in 2019 and, as it stands, will be on PC, PS4, and Xbox One. Stay tuned to Shacknews for more horrific and exciting details as they’re made available.