Stage 2 of the Overwatch League has begun. Following a week off, the Stage 2 picture is just beginning to take shape. Shacknews is making sure to keep up with the action as closely as possible, so let's take a look at the standings ahead of the second week of action. Remember that the top six teams will advance to the playoffs at the end of all stages of the regular season. 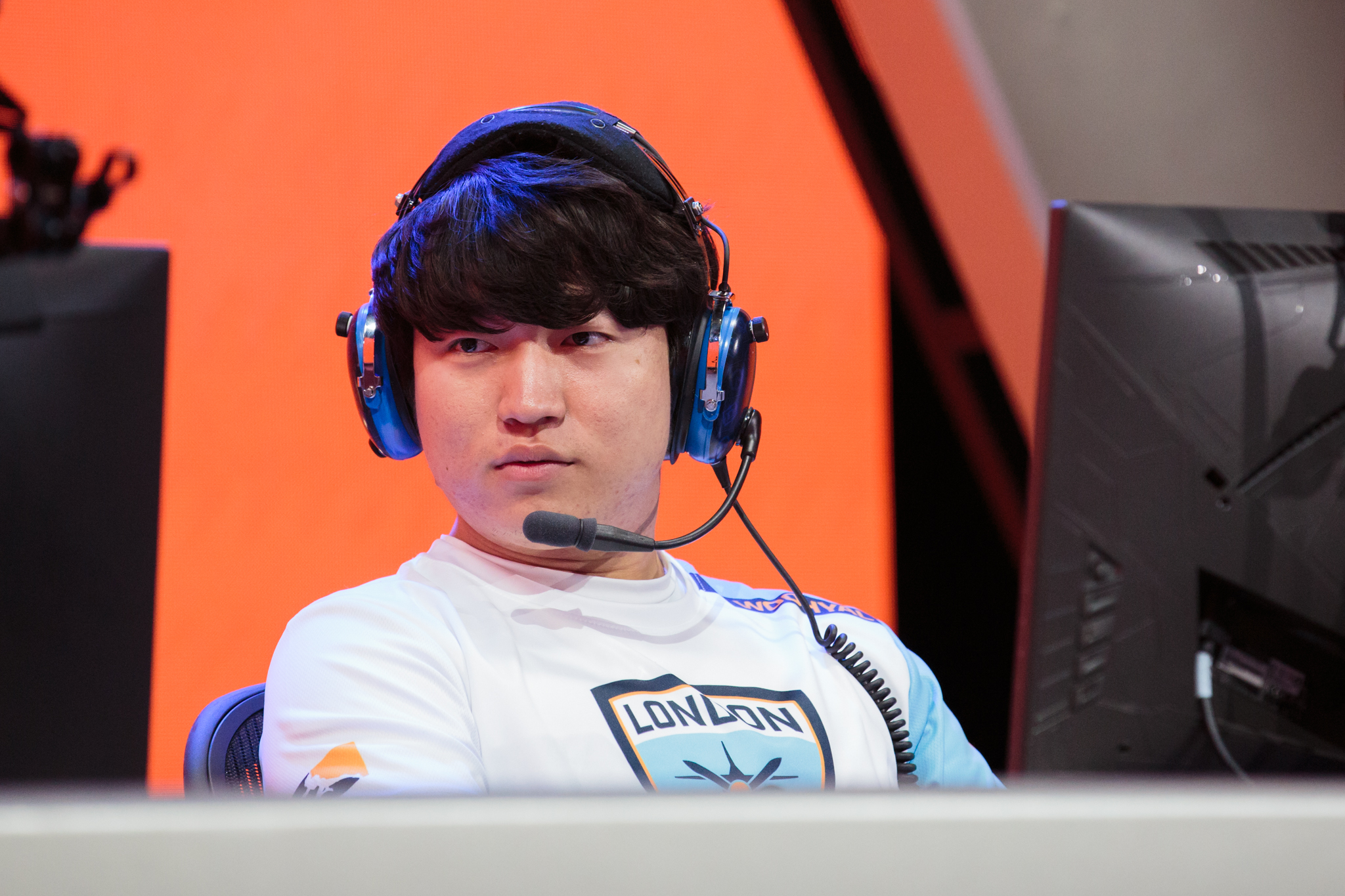 Are we really going to talk about the New York Excelsior and the London Spitfire again? You bet! The Overwatch League has its first real rivalry on its hands, with both of these squads continuing to battle to near stalemates. While the Stage 1 Finale was thrilling and all, it's really something else to see both of these teams continue to find new answers for one another. In particular, the Widowmaker duel between the Excelsior's Do-hyeon "Pine" Kim and the Spitfire's Ji-hyuk "Birdring" Kim on Gibraltar was some of the best sniper play that fans could ask for, with two of the best at that position going toe-to-toe.

This will be the last time these two teams see each other in Stage 2, unless they meet again in the Stage playoffs. They certainly put on a show.

This is the schedule for the second week of Stage 2: