Seoul Dynasty, the Overwatch League team that will be beneficiaries of the recent deal between Razer and KSV eSports, is making a crucial roster change. Before the Stage 2 split, the club has signed Heo “Gambler” Jin-woo and he brings extensive healer main knowledge along with him.

Jin-Woo will be bringing crucial healer depth alongside the veteran Dynasty healer Yang “” Jin-mo who served as the only designated healer up until now. Gambler has earned his stripes as one of the top-ranked Lucio players in Korea but also as one of the most competitive Mercy players around the world.

"It’s a great honor to join Seoul Dynasty and represent my home city in the Overwatch League,” said Jin-woo. “I will work hard to familiarize myself with the team’s strategies by focusing on team building with my new teammates and coaching staff. My number one goal is to help our team win the league.”

“We’ve finally assembled our perfect roster. Stage 1 provided us insight into each team’s strategies and matchup potentials,” adds Coach Baek Kwang-jin. “Now we are working to create new strategies by incorporating and coordinating with Gambler. You can expect to see us perform with innovative tactics during Stage 2.” 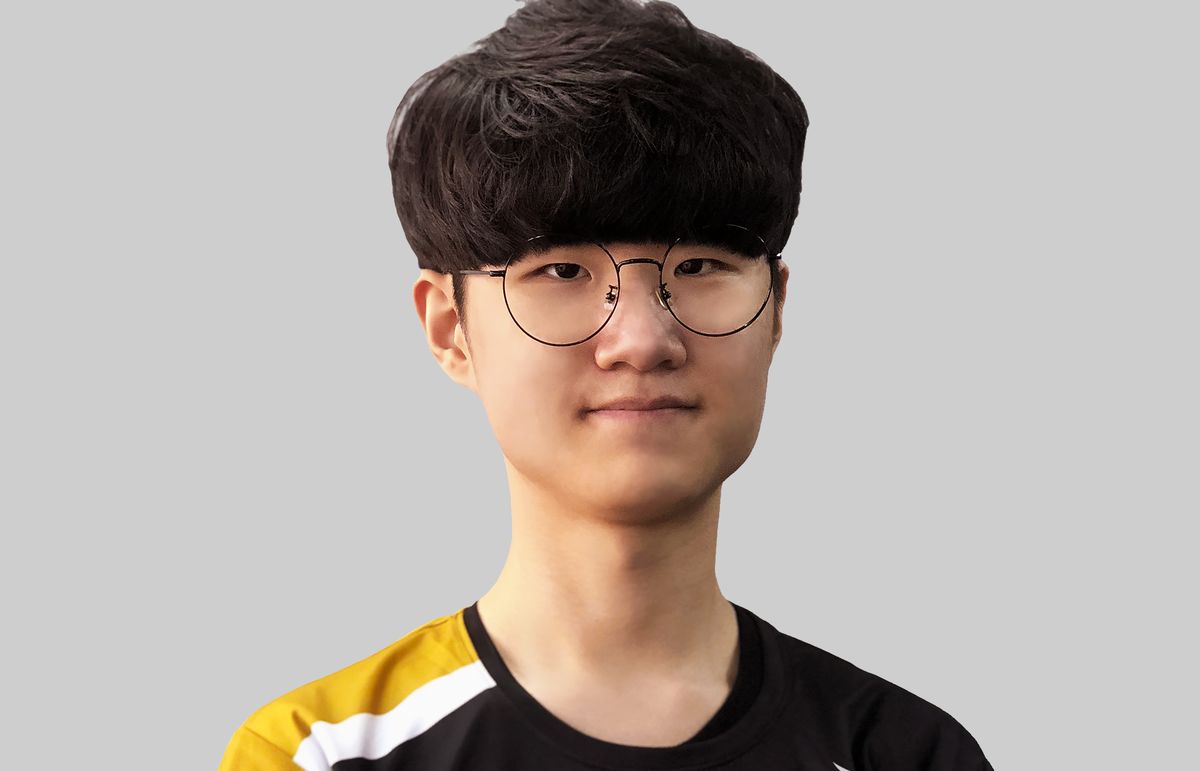 Seoul Dynasty started Stage 2 strong with a 4-0 victory over LA Valiant on February 21 and the Stage 2 playoffs and finals begin in March 2018. Check out our Guide to the 12 Overwatch League Teams so you can get familiar with the different clubs.